Jorge Sikora Signs For The Lions 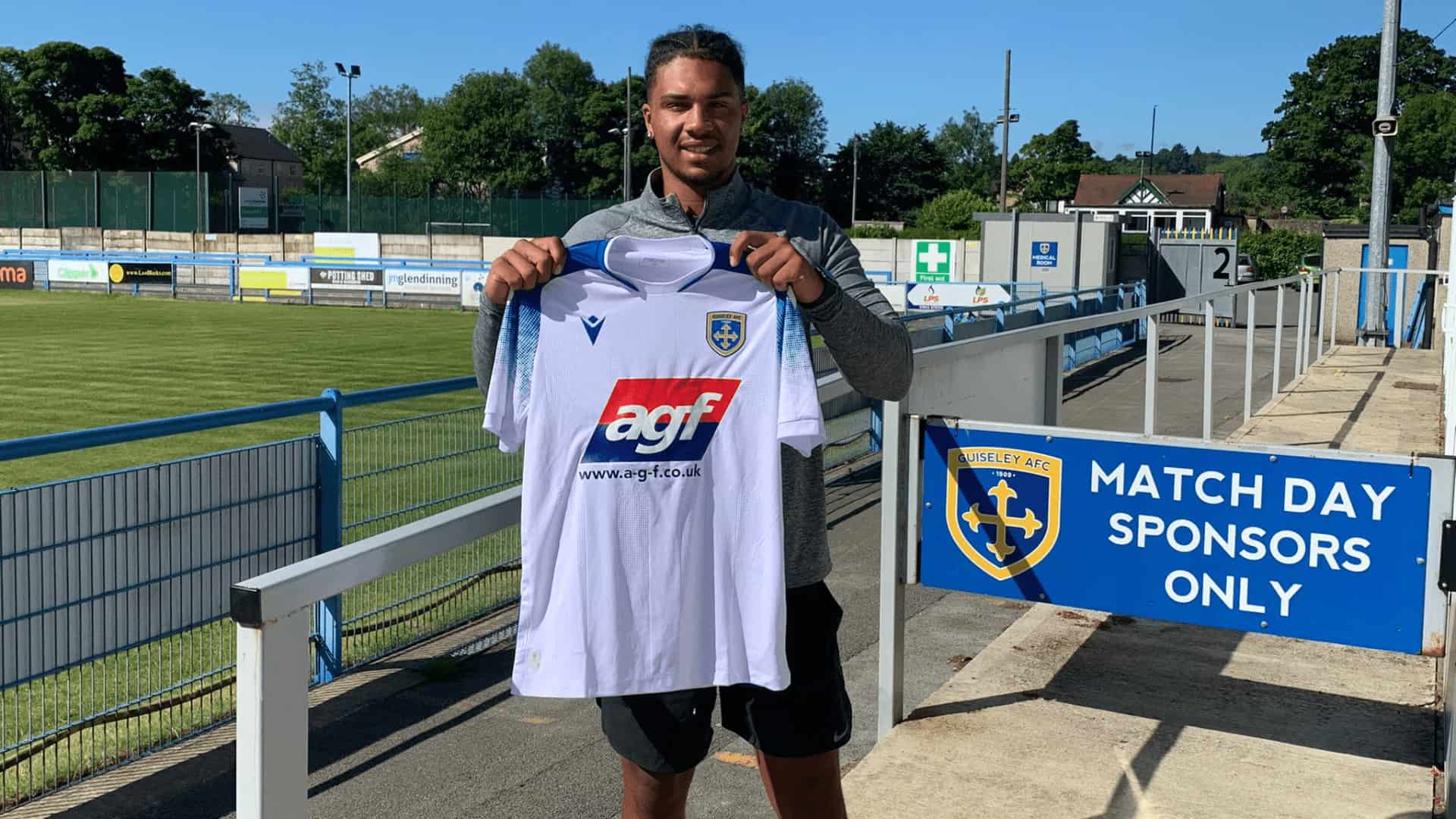 We are delighted to announce the signing of central defender Jorge Sikora as our eighth new recruit of the summer.

The youngster is coming to Guiseley hoping to learn much from his new manager Danny Ellis, a centre-back himself, and to get his game back on track. He said: “I was advised to leave City by mutual agreement and it did not really work out for me so I am looking forward to a fresh start at Guiseley under a manager who, as a centre-back himself, I think can help me tremendously.

“I want to show everyone what I can really do. It was important that I picked a manager who knows my position well and can help me. I think my attributes are physicality and pace and I have now taken a job as a landscape gardner so that should help maintain my fitness.”

Sikora will have one familiar face in the squad at Guiseley as he played with The Lions’ midfielder Lewis Hey in the Bradford City Academy.

The Bradford-born central defender of Polish extraction signed a one-year professional deal with City in the summer of 2020, having graduated from the City Academy he joined as an under-13. He then penned a one-year extension to his contract in June 2021.

Whilst at City Sikora served loan spells at Spennymoor Town, Ossett United and FC United of Manchester. On leaving City he returned to FC United.

Sikora made his first team debut in September 2019 and went on to make six professional appearances for City, including turning out for Derek Adams’ side against Manchester United Under-21s in the Papa John’s Trophy. His last City game was his League Two debut against Morecambe on the final day of the 2020-21 season.

In the January Window of 2022 City mutually agreed to cancel Sikora’s contract to boost his prospects of gaining senior football elsewhere. Sikora said at the time: “This club has enabled me to fulfil a childhood dream by playing professional football and I wish them the very best for the future.”

Join Jorge at Nethermoor for the 2022/23 campaign with a season ticket, available to order online now here.