We’re delighted to announce that the 19/20 Guiseley AFC Academy Players’ Player of the Season goes to Kaydan Henry. 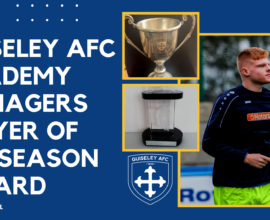 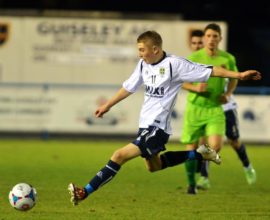 Ben Whitfield: “I Wouldn’t Be Where I Am Now If It Wasn’t For Guiseley” 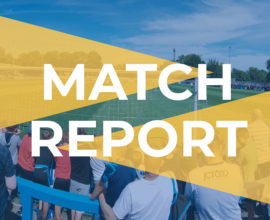 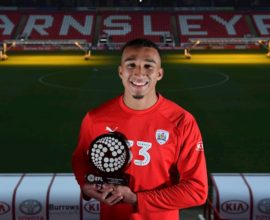 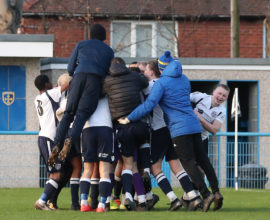 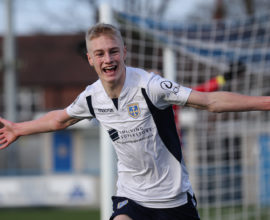 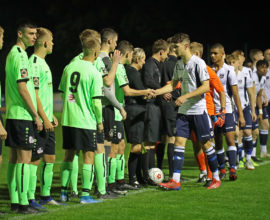 Currie: “The Boys Are Really Up For This League” 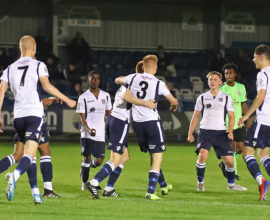 Academy Come From Behind To Win At Pools

Dave Currie’s Young Lions came from behind to win on the road at Hartlepool on Wednesday afternoon.