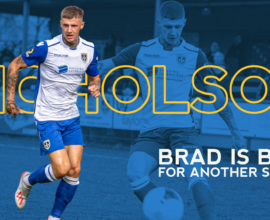 Prince Ekpolo Re-Signs For The Lions

We are delighted to announce that Prince Ekpolo has signed a new contract for the 20/21 season. 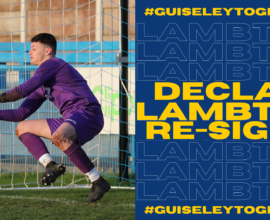 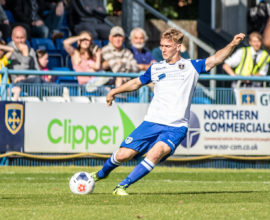 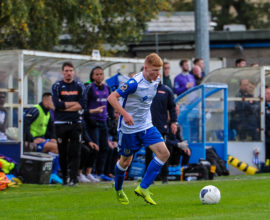 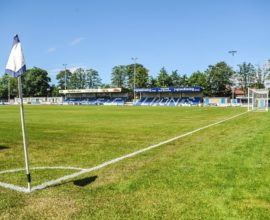 We’re delighted to announce our 19/20 Young Player of the Season goes to Reiss McNally. 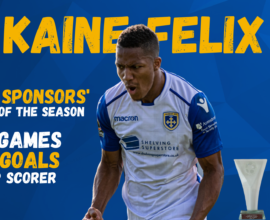