The Supporters’ Club (SC) was founded during 2010-11 and has gone from strength to strength in each season since.  The SC has built on the already-excellent away travel service being provided by Paul McGreavey and it now runs a coach to nearly all away games. The SC also regularly contribute to the club’s community and charity fundraising initiatives. 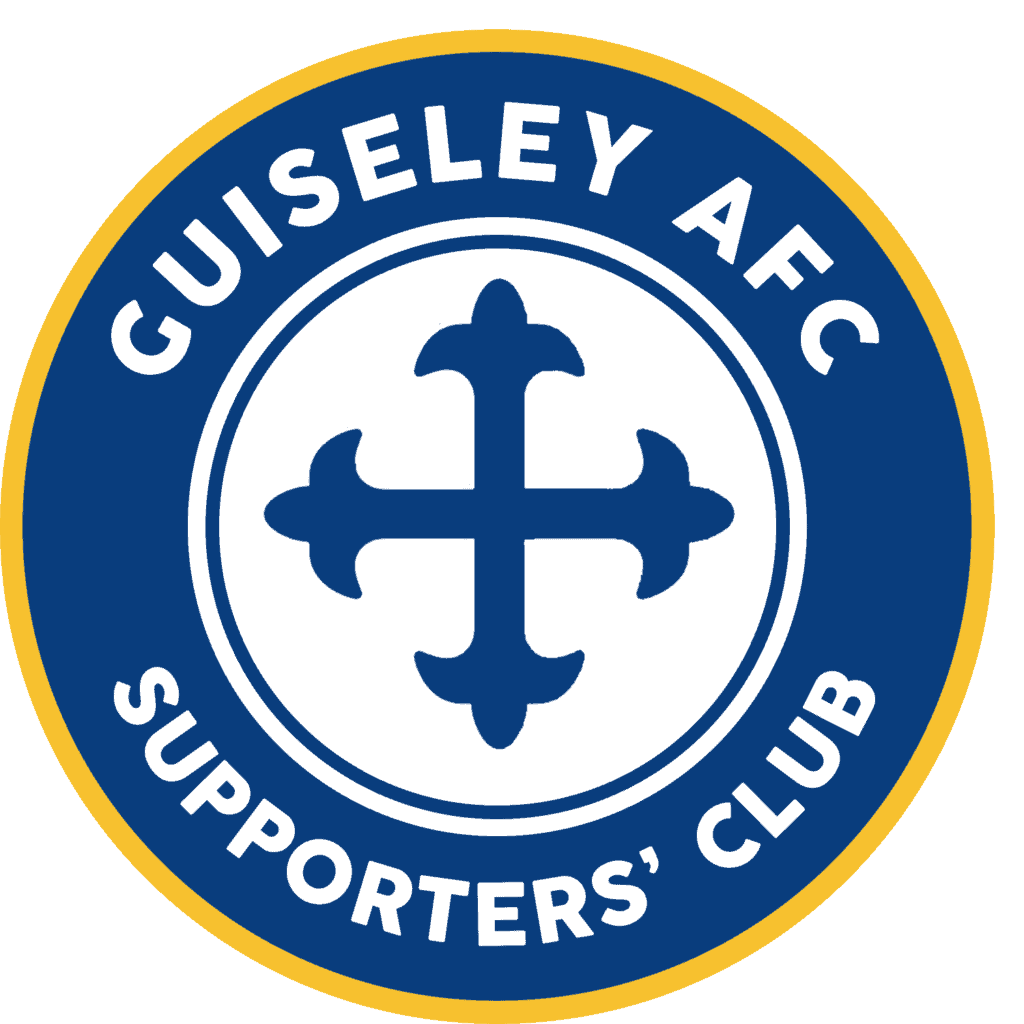 Membership totals some 100 individuals and we would be delighted to welcome any new members. You can join at any first-team home game, either at the Membership Desk just inside the clubhouse entrance, or by speaking to a member of the committee.

You can get your membership from the Supporters' Club desk in the clubhouse on a matchday or order online here.

Although a tremendous amount has been achieved since its inception in August 2010, the Supporters' Club committee always welcome any ideas or input to drive our fledgling organisation and the club forward.

We always start the season with our annual BBQ held at the ground.
​
Through out the season we hold functions and fund raisers including a Race Night and Christmas Cash Draw.
​
During the 2015/16 season Nethermoor was improved to meet the standards of the National League ground grading.

The club was approached by ourselves and asked what would they like some help funding, they asked for a scoreboard and from there the #ScoreboardAppeal started.

The scoreboard was installed at the Railway End of the ground the season after thanks to donations and fun raisers including a Race Night, Pub Games Night and an Ordinary Affair concert.

After the 2019/20 season was cut short due to the Covid-19 pandemic and the uncertain future ahead for the football club the Supporters' Club donated £6650 raised through the 50/50 and matchday raffles. This money helped safeguard the club during the uncertain times.

Covid had a continued impact on the SC's ability to hold events but away travel returned after fans were allowed back into grounds for the 2021/22 season.

Two weeks before the start of the 2022/23 campaign the SC held their first Pre-Season BBQ event in three years.