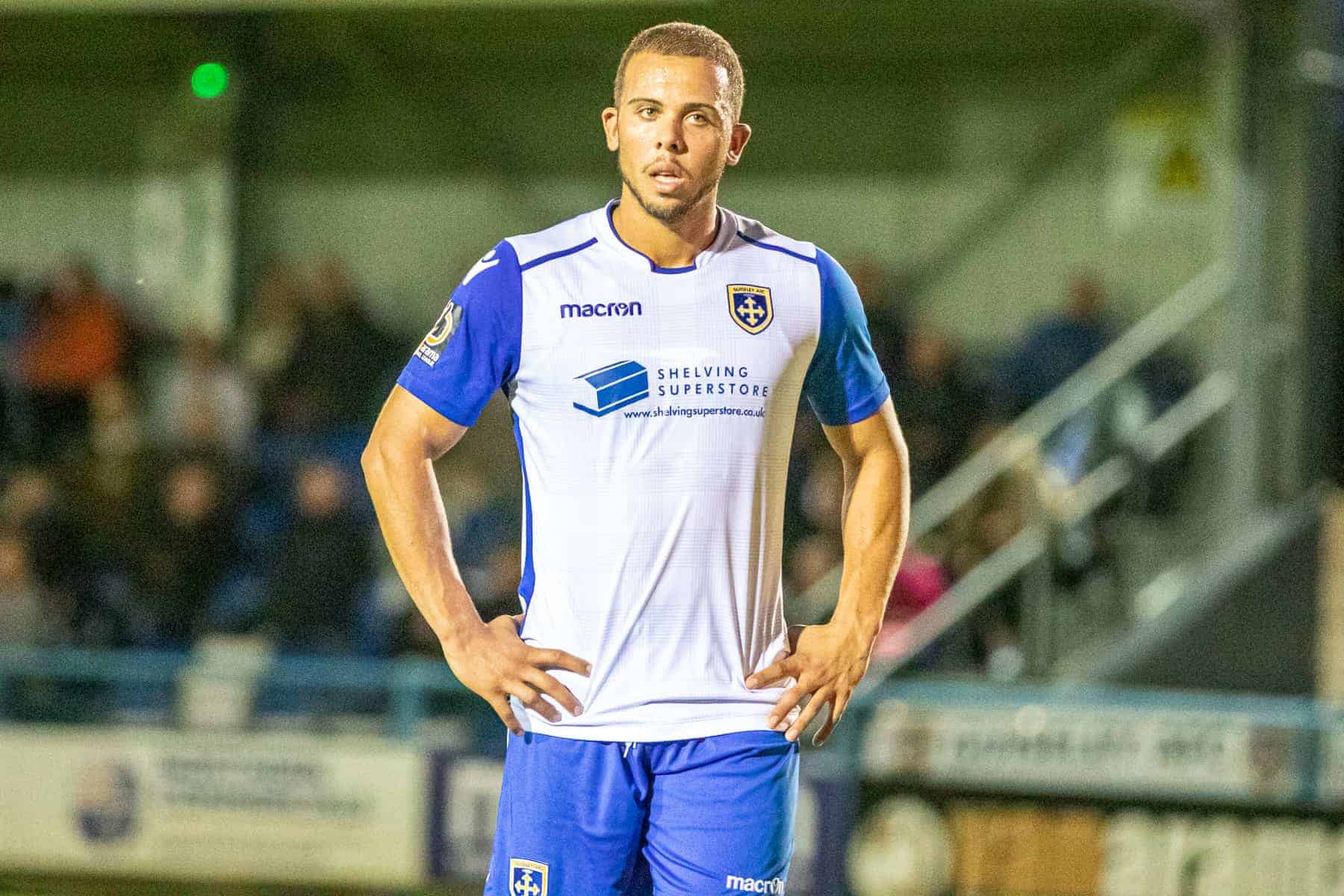 League sponsors Vanarama have been busy opening the changing room doors… so what lies behind?

They spoke to Aaron Martin who revealed his opinion on the player with the worst fashion sense, who the joker of the group is, Hamza Bencherif’s annoying habbit and much more!

Who’s got the worst car?

George Cantrill. I’m sure his car is bright green!

You can choose three current or former team-mates to go on a road trip with – who do you pick and why?

Who would you not let anywhere near your car stereo?

Who is most likely to become a manager when their playing days are over?

Hamza Bencherif. Gives players advise on the pitch is a commanding force and reads opponents tactics

Jamie Spencer – loves a laugh and a joke.

Who’s got the worst fashion sense?

Has to be Clayton never seen him with a shirt or a hair cut.

Last to get their wallet out at the bar?

Aza [Aram Soleman] is our most skilful player, that’s why he’s so hard to play against, quick sharp feet get him out sticky situations.

Paul Clayton. But he is like a coach for us as well so I’ll let him off!

Who would you say is your best mate at the club?

Best mate at the club has to be my old strike partner I transferred to Guiseley with Gabriel Johnson.

Stars (Aleks Starcenko) is the best trainer in the group. Always puts 100% in, amazing runner and a really good ball player.

Who’s got an annoying habit?

Hamza Bencherif – he brushes his teeth before every game!

Sponsors Vanarama have recently launched the Club Reward scheme to help fans back their club’s budget. Every time a fan takes out a brand new van lease with Vanarama or a brand new car lease with Mototama their club will earn £100 and you will receive £30 cashback!

For the latest van leasing deals head to Vanarama.

For the latest car leasing deals head to Motorama.