On The Road: Peterborough Sports Preview 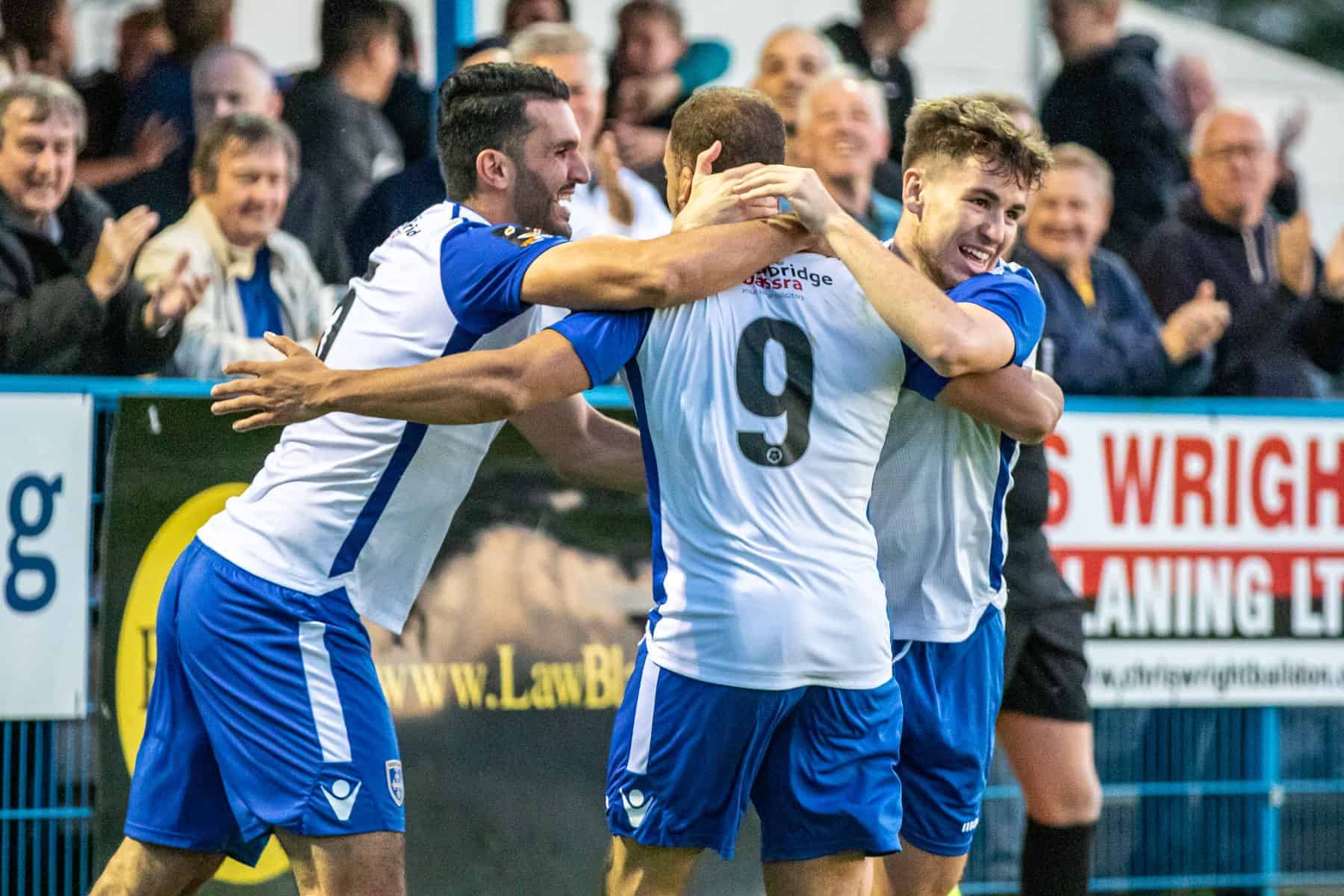 04/10/2019
Comments Off on On The Road: Peterborough Sports Preview

The magic of the FA Cup continues as the Lions trek down south. Sports are amped up and are hoping for big support as they look to knock The Lions out and book their place in the next round. Are The Lions going to roar once again or will The Turbines take them out?

Guiseley had a bad day at the office on a trip down south last week and will be hoping not to allow lightning to strike twice. One re-occurrence that would be welcomed is Gabriel Johnson’s goal scoring after the attacker hit with power and precision away at Gloucester. There are no new injury concerns currently for The Lions and Kennedy Digie could retain his place in the eleven for the third game running.

Lewis Hilliard was man of the match for Peterborough as they dispatched Leiston and scored 8 goals. Dion Sembie-Ferris looks as if he’s The Turbines biggest threat and The Lions would do well to tame him. Across their social media they’ve been motivating crowds and a good atmosphere is expected.