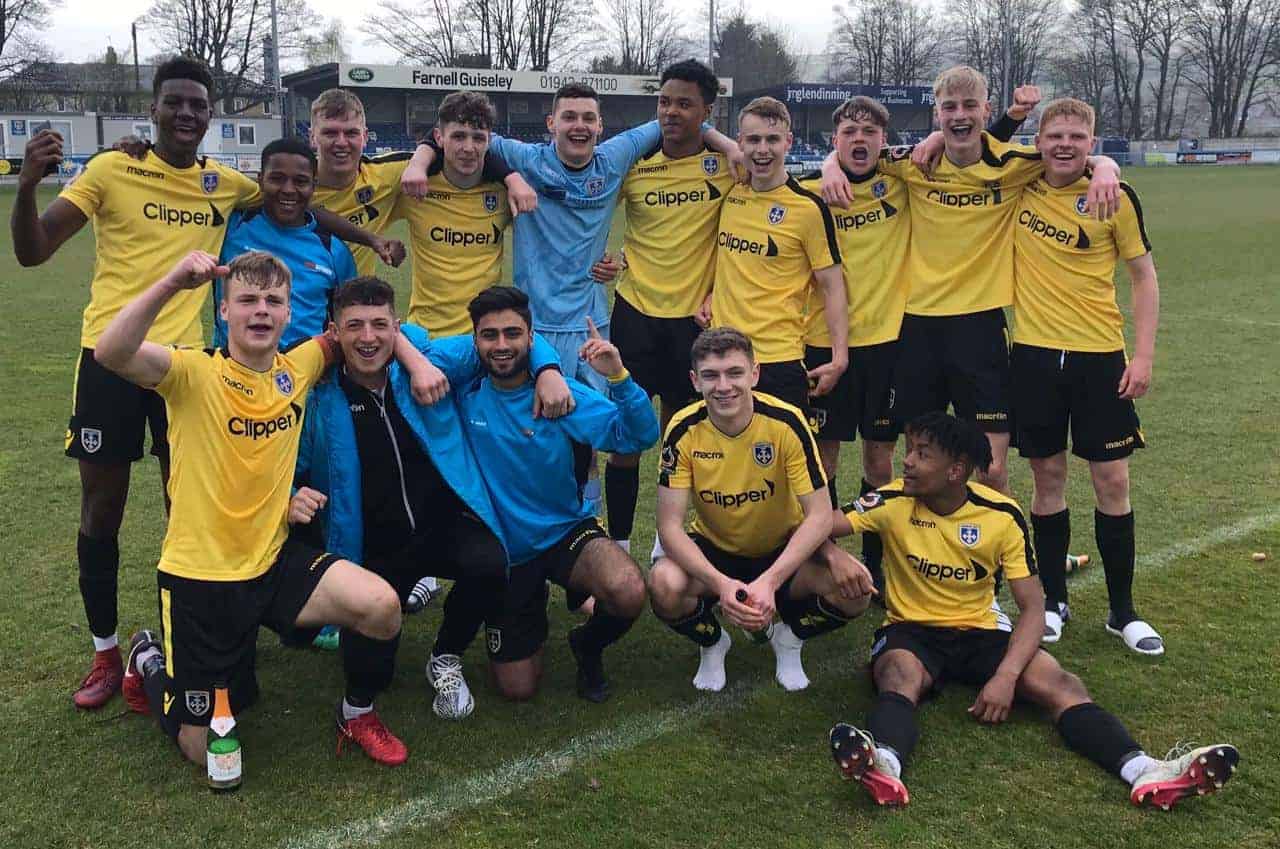 Starting on September 11th, the 2019/20 campaign will be formed of two regional divisions- twelve Clubs in the South and ten in the North- and Clubs will participate in an additional cup competition later in the season.

“As part of our ongoing strategic approach we have implemented a scheme for Clubs to demonstrate their own commitment to raising and maintaining standards in this area.

“The aim of a National League Football Academy is to provide an environment and player pathway which allows Clubs to develop and produce more and better home grown players”.