The Lions ended 2020 and left behind Bootham Crescent with a defeat as York’s Josh King struck the only goal in the first half, read more in our match report sponsored by BuildADrive.com.

The Minstermen dominated proceedings at Bootham Crescent in what could possibly be the penultimate game played at the historic venue before their prolonged move to the new LNER Community Stadium early next year.

The Lions had to wait until the 88th minute for a meaningful effort on goal but it was King who sealed the points for the hosts with his strike in the 27th minute.

Marcus Bignot and Russ O’Neill’s side had to play with ten men for the majority of the second half after Isaac Currie was shown a second yellow card with 56 minutes on the clock.

Jack Redshaw was in the thick of the action in the early stages with a shot from 20 yards out fired straight at Brad Wade and he played in former Lions Jake Cassidy a few minutes later with George Cantrill making an excellent block to deny the attacker.

Robbie Tinkler put a cross on a plate for the hosts but no one was in the six yard box to get a crucial touch as it flashed across Wade’s goal.

The only goal on a bitterly cold afternoon in North Yorkshire came from Sean Newton’s free kick which picked out King who managed to volley it goalwards from a tight angle to beat Wade despite the stopper’s best efforts.

Redshaw again showed his skill on the ball as he weaved his way in and out of three Lions defenders before shooting from the edge of the box but Wade was there to make the save.

Olly Dyson was next to have a chance for the hosts but his effort was well saved by Wade with the midfielder one on one with the Rochdale loanee keeper.

The second half was more of the same but in the 53rd minute Currie picked up The Lions’ first booking of the afternoon and just three minutes later the referee sent the number four down the tunnel after he clipped Akeel Wright who was on the floor following a slip.

Cassidy should have doubled his side’s lead when played through on goal but somehow his effort went past the far post and out for a goal kick.

The Lions’ only chance all game came from former York defender Hamza Bencherif on his return to the side, substitute Josh Parsons whipped in a free kick which the captain headed goalwards but Pete Jameson was there to tip it over.

The last moment of excitement for the visitors came through a corner but Parsons’ delivery landed on the roof of the net with Jameson back peddling.

The Lions will be looking to start 2021 in better fashion with a trip to Farsley Celtic on New Year’s Day for the return festive fixture. 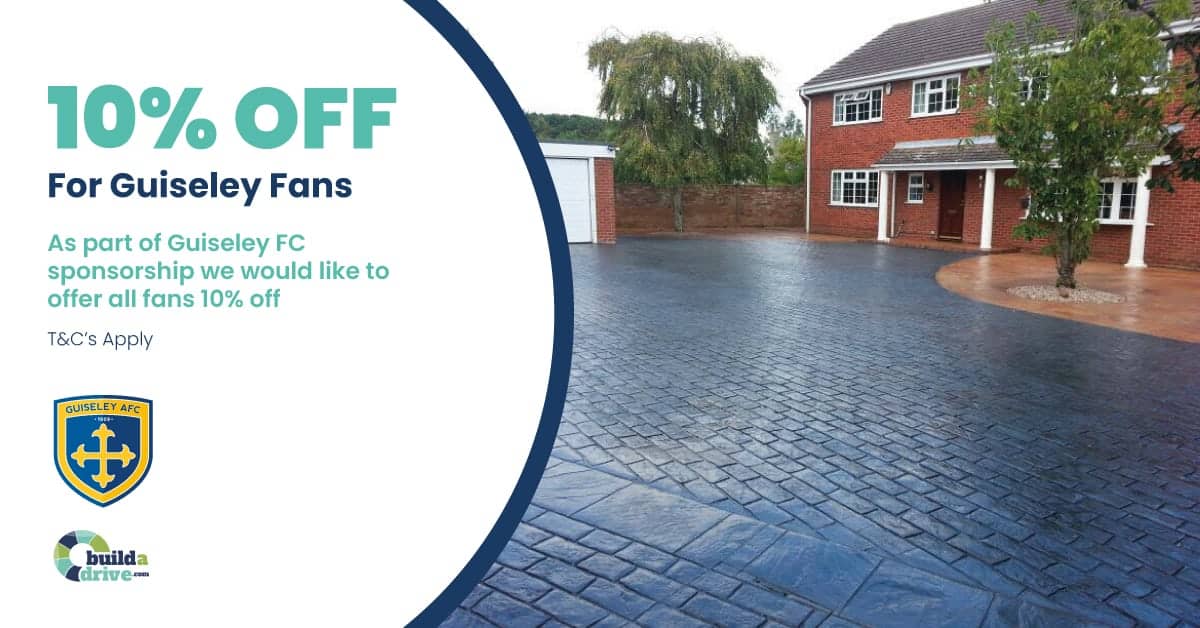