Jameel Ible Is Back With The Lions 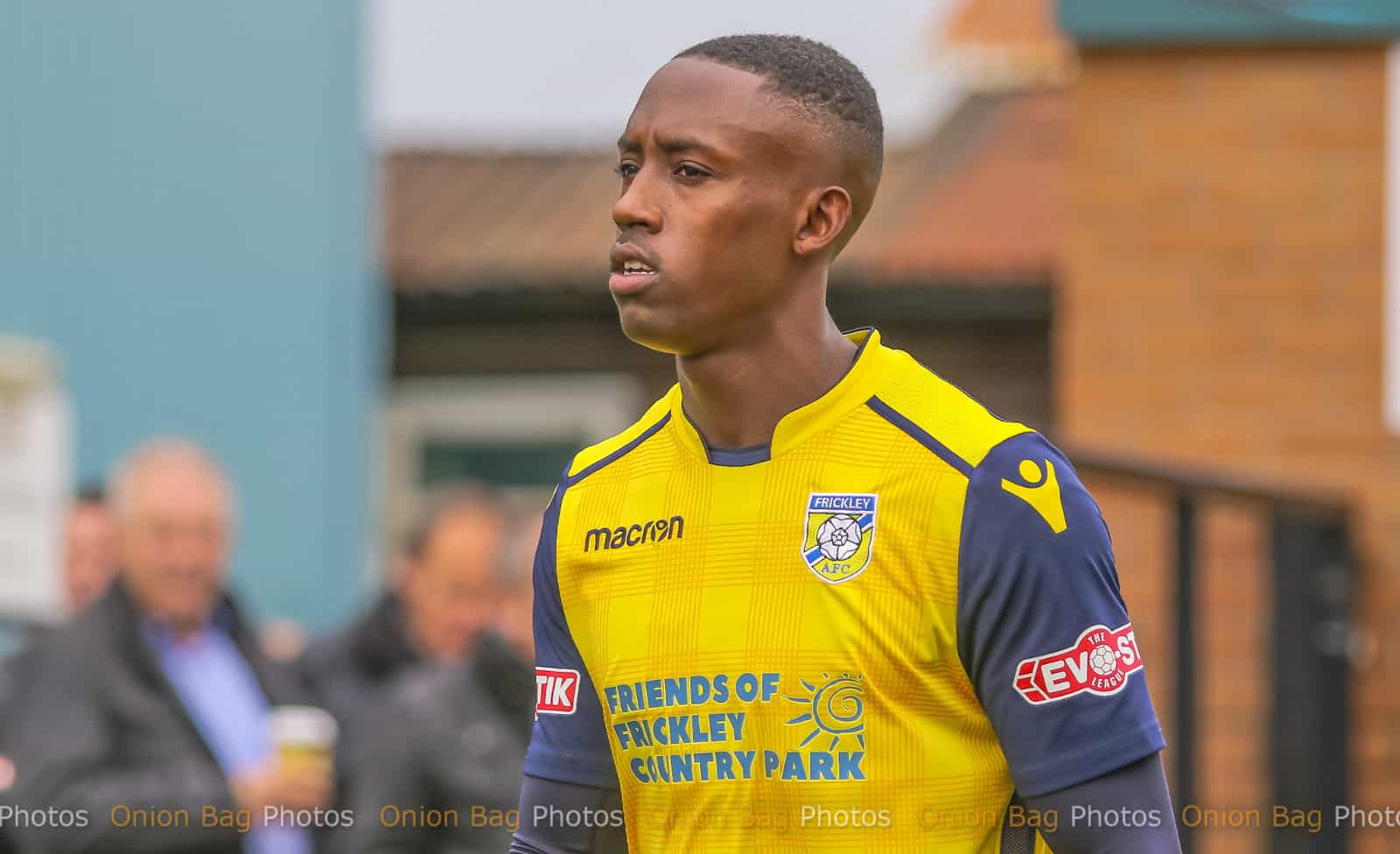 We are delighted to announce the signing of centre back Jameel Ible for his second stint at Nethermoor.

Returning to Nethermoor after a nine year break is defender Jameel Ible who, back in 2013, played alongside both his new manager Danny Ellis and assistant manager Danny Forrest in The Lions’ squad, writes Rachel O’Connor.

Ible has spent much of his career playing at centre-back and values the time he spent as a 19 year-old turning out in the centre of Guiseley’s defence alongside Ellis, from whom he learned a lot. He said: “Playing alongside the two Danny’s was a great experience for me as a young lad, they were very supportive and had a lot of experience to offer to me.”

For the past two seasons the well travelled Leeds-born player has been playing at right-back for Whitby Town, a club he has a clear passion for. He played 21 times for Whitby last season, missing a number of weeks through injury. The former Stockport Academy player said: “I enjoyed my two seasons at Whitby, I loved it there and they are a great club but it just a long way from my home in Leeds. I will be looking forward to going back there with Guiseley.”

One of his teammates at Whitby was striker Jacob Hazel who followed his father, former Guiseley midfielder Des Hazel, in becoming a St Kitts and Nevis international – something Ible has also achieved.

Of his move back to Nethermoor Ible said: “I am excited to be going back to Guiseley. I spoke to Danny Ellis and I cannot wait to get started. I am quite versatile, I can play at centre-back or right-back, and I will fit in anywhere Dan wants me to. I played alongside Dan and Foz in my previous spell at Guiseley and they were very good to me as a youngster coming into the men’s game. I hope that I can bring the experience I gave gleaned from playing in the league they are just moving back to to help them make a big challenge for a return to the National League North.

“I think I have quite a lot of experience and I hope to use that to help some of the younger players Guiseley have. They have always had a good academy and have produced some good players from that academy. One of them Luke Robinson is a good mate of mine, we have known each other since we played as juniors for local clubs, Luke for Horsforth and me for Yorkshire Amateur, and we played for Leeds City Boys Under-11s together before going on to play with Sheffield Wednesday Academy together. We both coached at Bradford City and Luke has done really well and is now full-time with Manchester City.”

Of the Pitching In Northern Premier League, which Guiseley have been relegated to, Ible said: “It is a good league, a good standard, physical but also with a lot of technically good players. There are a lot of teams who like to play good football and it is very competitive. I am looking forward to starting training and getting to know my new teammates.”

Ible has played for Stockport County, Salford, Guiseley, Frickley Athletic in two spells, Scarborough Athletic, Pontefract Collieries and Whitby Town. A UEFA B coach by day he delivers PE and after school activities in schools and in the evening he runs his own coaching academy, Kickstart Skills, for youngsters aged 5-11 years.

Join Jameel at Nethermoor for the 2022/23 campaign with a season ticket, available to order online now here.