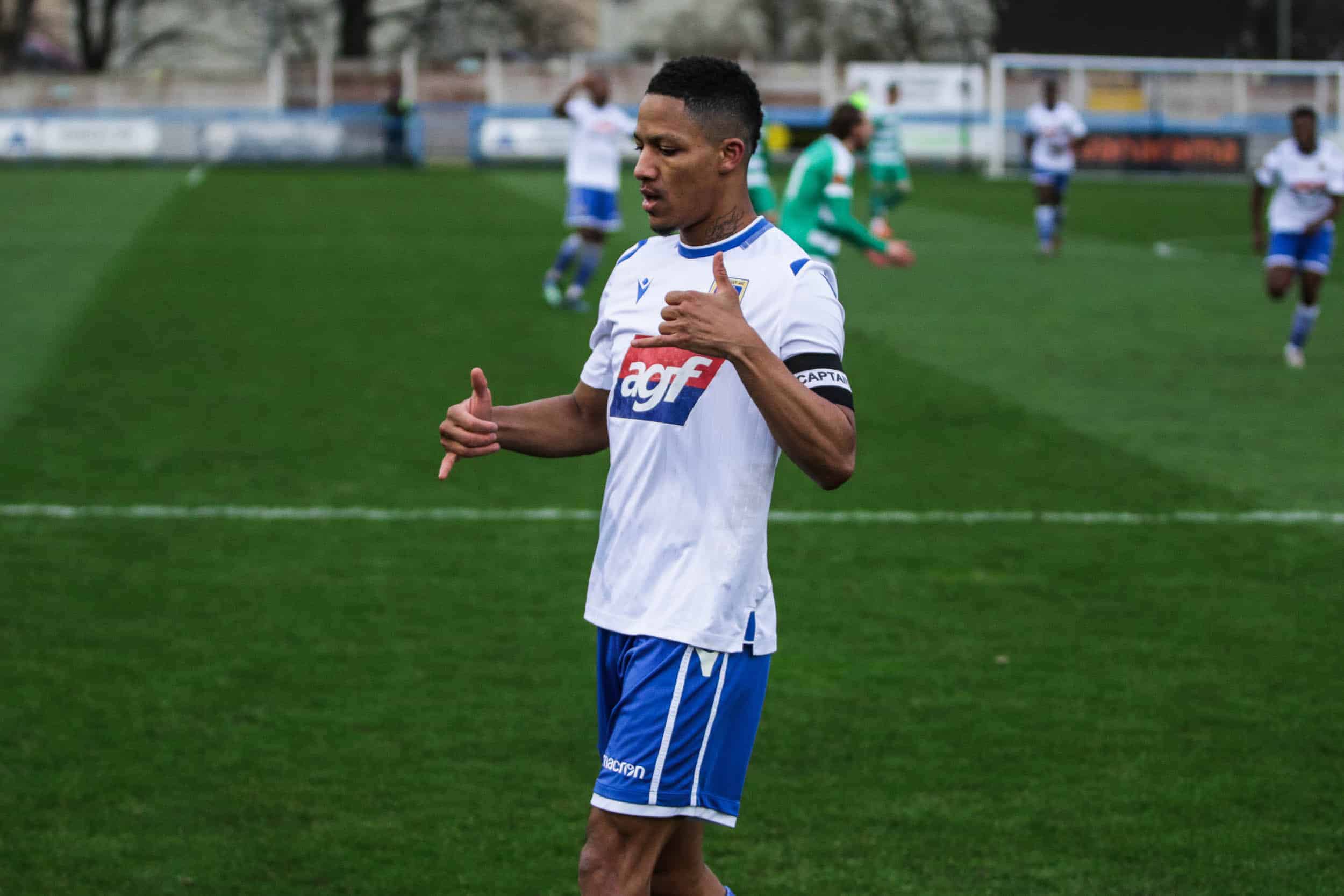 Joe Priestley previews our first game of 2021 as we travel to Chester’s Deva Stadium.

For the first time in 2021, The Lions are on the road and readying up for a fixture. A fixture that has proved one of the toughest tests for Guiseley. The trip to the Deva Stadium. Chester are once again in the promotion hunt as they look to bounce back to the national league at the third attempt. The Lions are looking to pick up more points to help cement their Vanarama National League North status. 2020 was a year of unpredictability, perhaps 2021 could see The Lions pick up a very rare 3 points against Chester and follow the same trend.

Isaac Currie will miss the game through suspension after being sent off against York. He joins Andy Kellett, amongst others on the absentee list. Brad Nicholson took a knock at York and is also likely to miss out. Matty Gillam is returning to full fitness and could offer a new dimension to the Guiseley attack. There are no other fresh concerns for Guiseley, though the continued absence of Prince Ekpolo is a blow for The Lions, defensively as well as going forward.

In the face of adversity, Chester have brought together a cost effective squad that have agreed to play for free. The morale in the camp is a big part of their success and the former Salford co-manager Anthony Johnson is always quick to praise his squad’s efforts. They comfortably dispatched Telford last time out. Former Guiseley forward Anthony Dudley has come into form of late, just in time to face his former club.