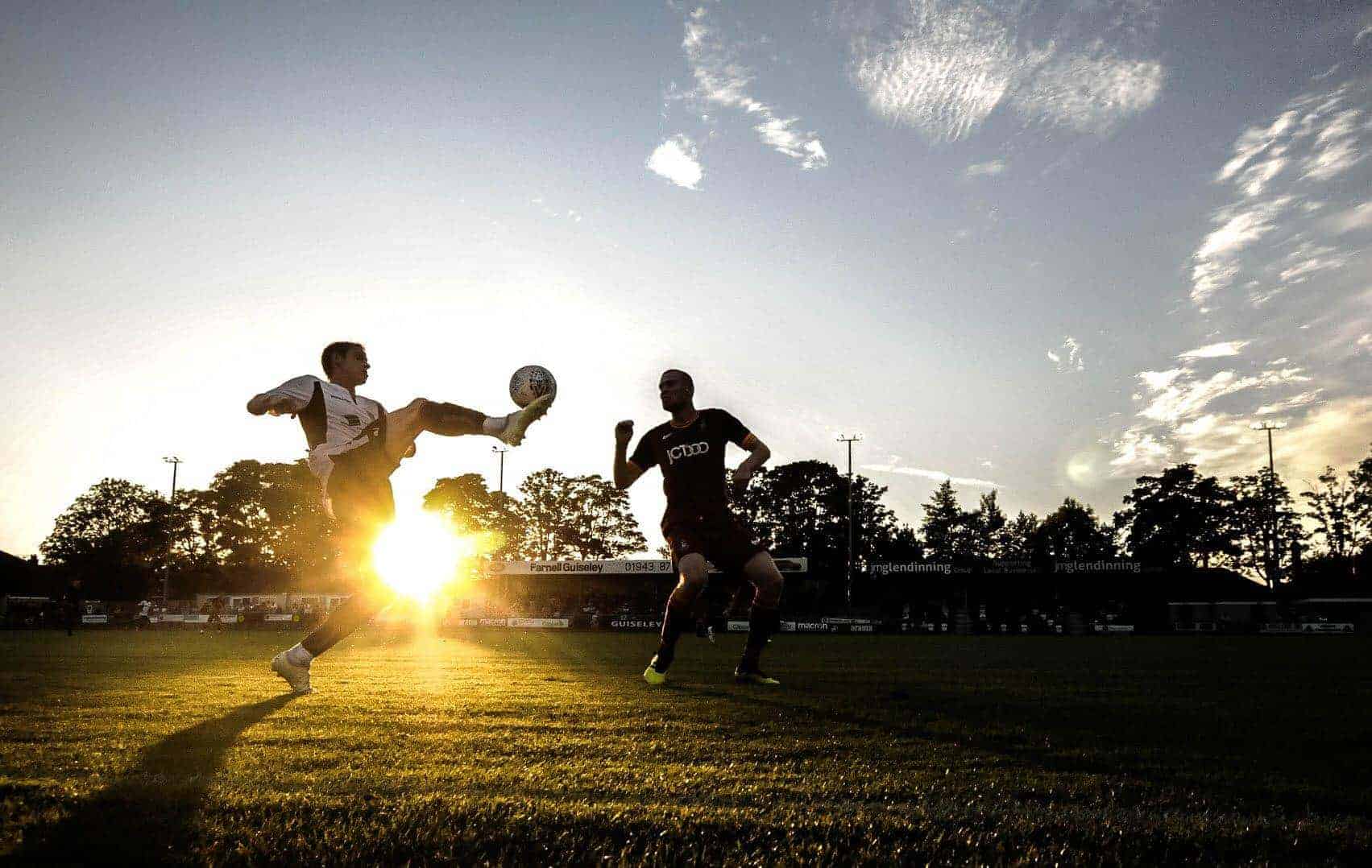 Whilst the season finished weeks ago for most, the Centre of Excellence Under-15’s team have their biggest game of the campaign on Saturday against Worcester City in the Junior Premier League Elite Champions Cup.

The Under-15s, managed by Karl Parkin, qualified from the Junior Premier League’s Yorkshire Division into the Northern Elite League where they went unbeaten to win the league.

They now face Worcester City at Oxford City’s ground on Saturday for a chance to become Champions of England.

Head of Youth Dave Currie brought Karl in to run the Under-15s team and he was full of praise for him and his Lion cubs saying: “With good recruitment and Karl’s excellent coaching this group has been transformed. Karl and the other coaches in the Centre of Excellence all share the same values that we have in the Youth team and we believe that creating the right environment is vital.”

“Win or lose in the final the players have done brilliantly and it will play another part in their development but knowing the group like I do they won’t be travelling over three hours just to make up the numbers.”