Will Hatfield Departs For Darlington 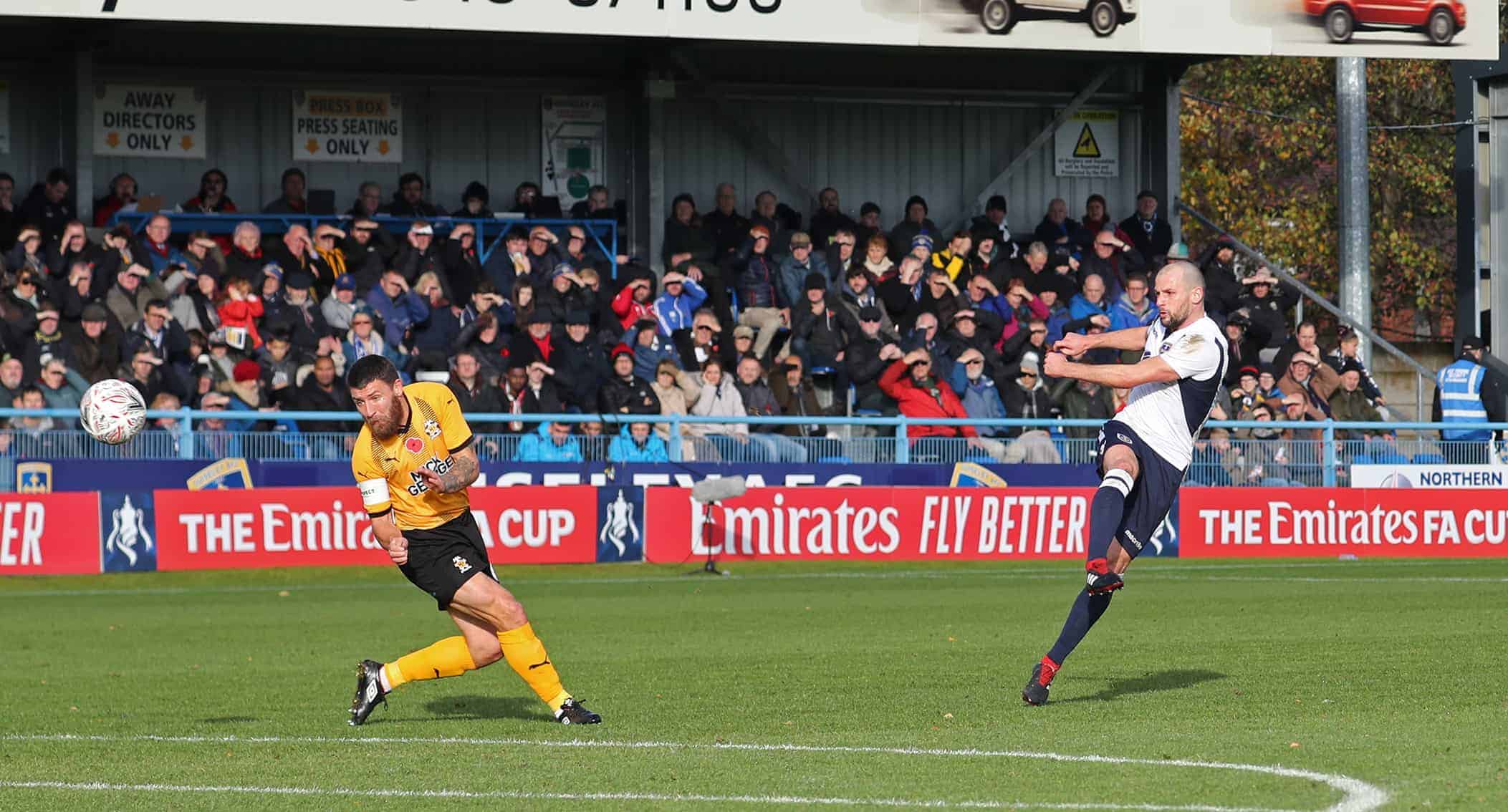 09/07/2019
Comments Off on Will Hatfield Departs For Darlington

We can confirm that midfielder Will Hatfield has left the club and joined fellow Vanarama National League North side Darlington.

After four years with The Lions Hatfield appeared in Darlington’s friendly with Motherwell on Saturday before sealing a move in the North East after having failed to agree further terms with ourselves.

Will arrived at the club in 2015 after a loan spell at FC Halifax Town and immediately became a fans favourite in our first season in the Vanarama National League.

Signed by Mark Bower Will became a regular and won the Craig Shearstone Guiseley AFC Supporters’ Club Player of the Season for the 15/16 campaign and continued to be selected by Adam Lockwood, Paul Cox, Sean St Ledger and finally Marcus Bignot and Russ O’Neill.

Will departs having made 163 appearances, scoring 20 goals with one Player of the Season award to his name and first and second place in the 18/19 Goal of the Season vote.

Arguably his two greatest goals for the club came in his final season with his strike against Cambridge in the Emirates FA Cup beamed on the BBC’s Final Score program and his free kick away at Spennymoor was pinpoint into the top corner.

On his departure Will said: “I would like to thank all the supporters at Guiseley, they have been amazing towards me and I cannot thank you enough.”

“There’s been lots of ups and downs and some amazing memories these last four years. I hope I showed you what the club meant to me, good luck with everything in the future, Guiseley will always be a club very close to me.”

We would like to thank Will for his loyal service in the last four years and wish him the best of luck for his future career.

↩️ | We can confirm that @Will_Hatfield has left the club and signed for @Official_Darlo after further terms could not be agreed to extend his stay.

Will departs with our best wishes for his future career: https://t.co/tU1dkU5IP6 #GAFC pic.twitter.com/CDHki7fgRz