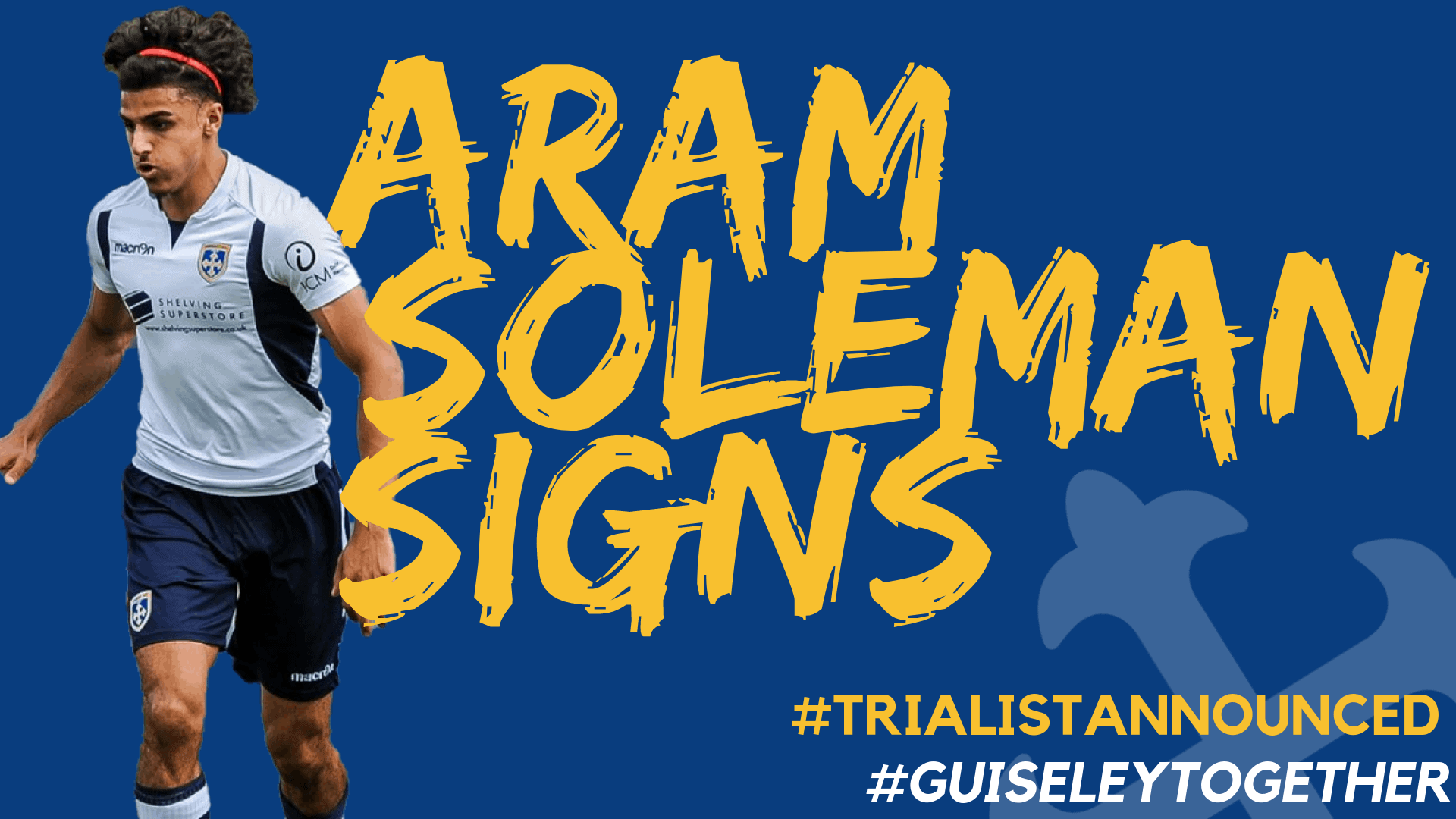 After making a good impression in our pre-season friendlies midfielder Aram Soleman has signed a one year contract with The Lions.

The 19 year-old midfielder is another product of Joint Manager Marcus Bignot’s Solihull College Academy and he joins his fellow college players Dylan Barkers and Reiss McNally at Nethermoor.

Soleman was with West Brom as a youngster, playing for their Under-18 and Under-23 sides in 2017 and 2018. He played for them in the FA Youth Cup and also played in three EFL Trophy games.

On his release by The Baggies he joined Rushall Olympic but has also spent some time at Coventry City and Solihull Moors.

Join Aram at Nethermoor next season with a 19/20 Season Ticket.