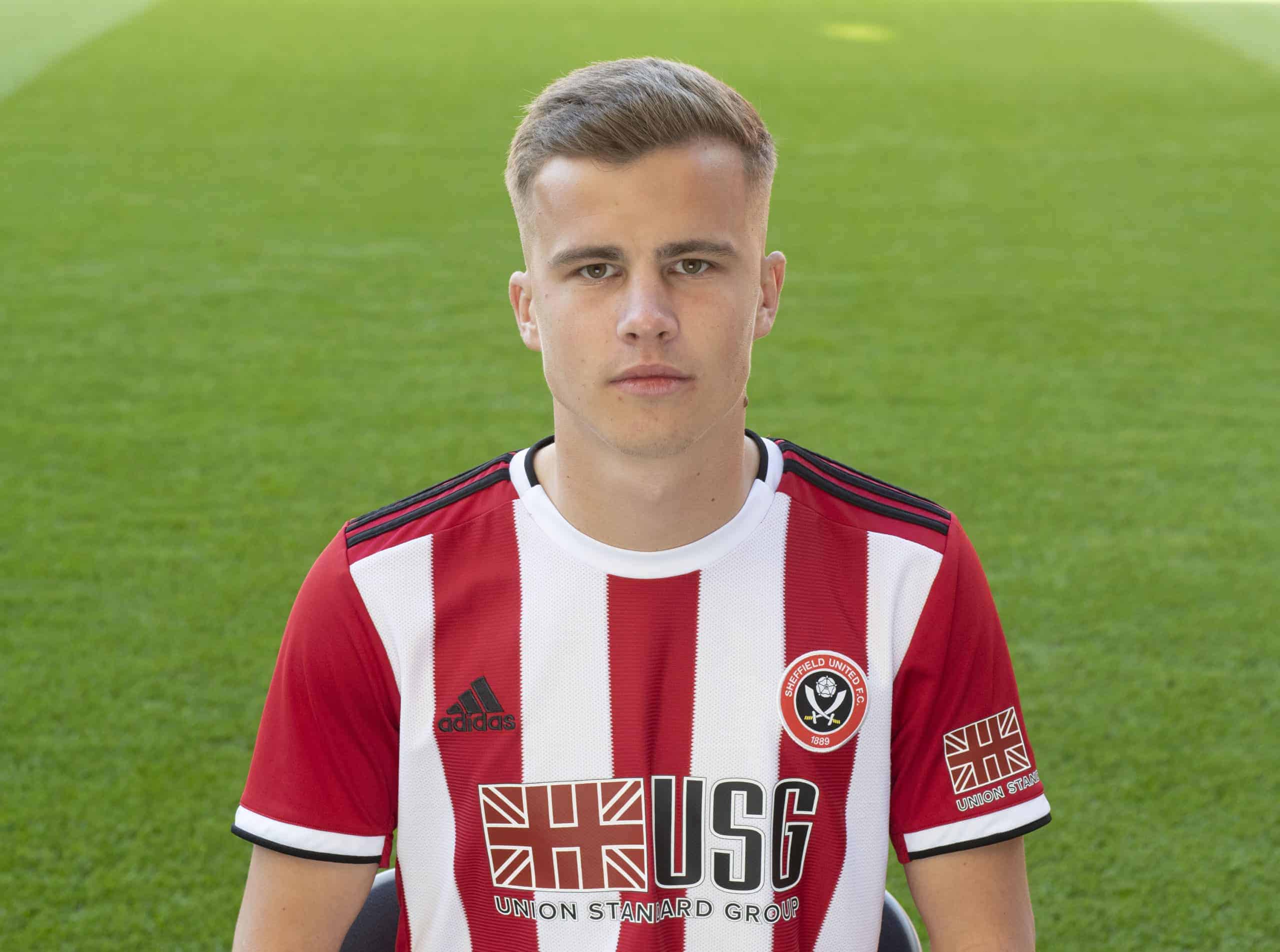 We are delighted to announce the loan signing of defender Harrison Sheppeard from Sheffield United.

Harrison has signed a loan deal to remain at Nethermoor on loan until the end of the season from the Premier League side.

The 20 year-old defender links up with fellow Blade loanee Marcus Dewhurst after joining the South Yorkshire side in the summer from Tadcaster Albion.

Sheppeard is the second signing of the week after Prince Ekpolo’s arrival was confirmed on Wednesday and both are eligible to play in the afternoon’s trip to Altrincham.