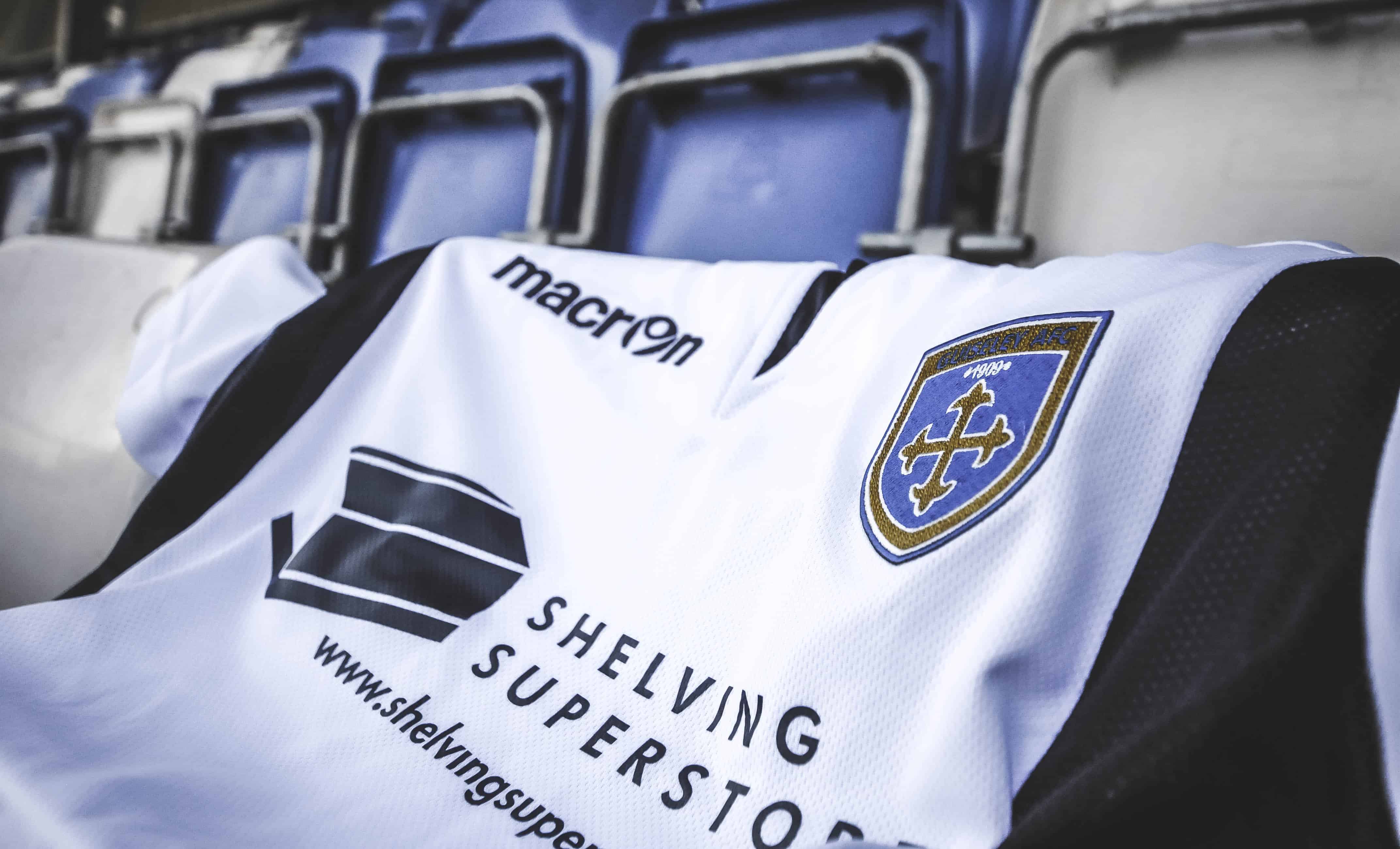 17/05/2019
Comments Off on Shelving Superstore Extend Their Support

We’re delighted that Shelving Superstore will once again be sponsoring our home shirts during the 2019-20 season.

The manufacturer of warehouse equipment and shelving have appeared on the front of our home shirts for the last four seasons.

Football General Manager James Pickles said “We’re really pleased to confirm the renewal of the sponsorship from Shelving Superstore, they have shown great support to the club over the last four years and it’s great to extend that to five seasons.”

“Their logo will look smart on the new home shirts which were heavily chosen by our supporters and will be available to purchase soon.”

We’d like to thank Shelving Superstore for their continued support of The Lions.

Sponsorship opportunities are still available for next season and if you or your company would like to get involved with The Lions fill in our form below and a member of our Commercial Team will get in touch.