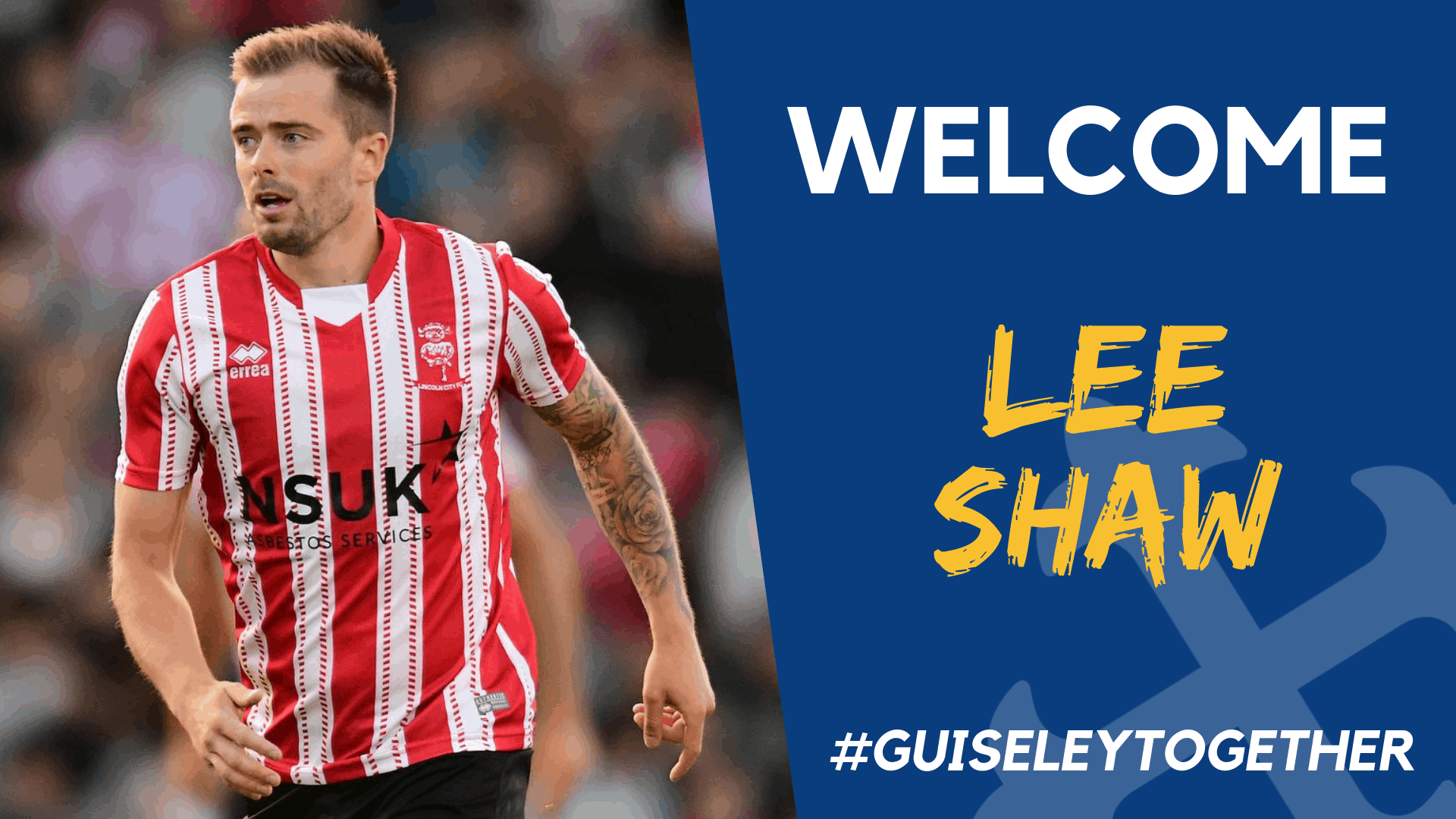 We are delighted to announce the signing of Chesterfield striker Lee Shaw on a season long loan.

25 year-old Shaw was a trialist with Lincoln City when Chesterfield snapped him up in 2018 giving him a two year contract with the option of a further year.

Lee worked as a box packer in a factory for five years and had impressed as a prolific scorer with Grantham Town before Chesterfield signed him up.

As he trialled with Danny Cowley’s Lincoln City he impressed with his pace and movement but Chesterfield stepped in to sign him.

Shaw has been described as ‘being able to run all day’ and was primarily used as a winger and sometimes as a wing back.

Lee will continue to train with Chesterfield during the day and will join Guiseley for their two evening training sessions.

Join Lee at Nethermoor next season with a 19/20 Season Ticket.