Sang Stays Until End Of The Season 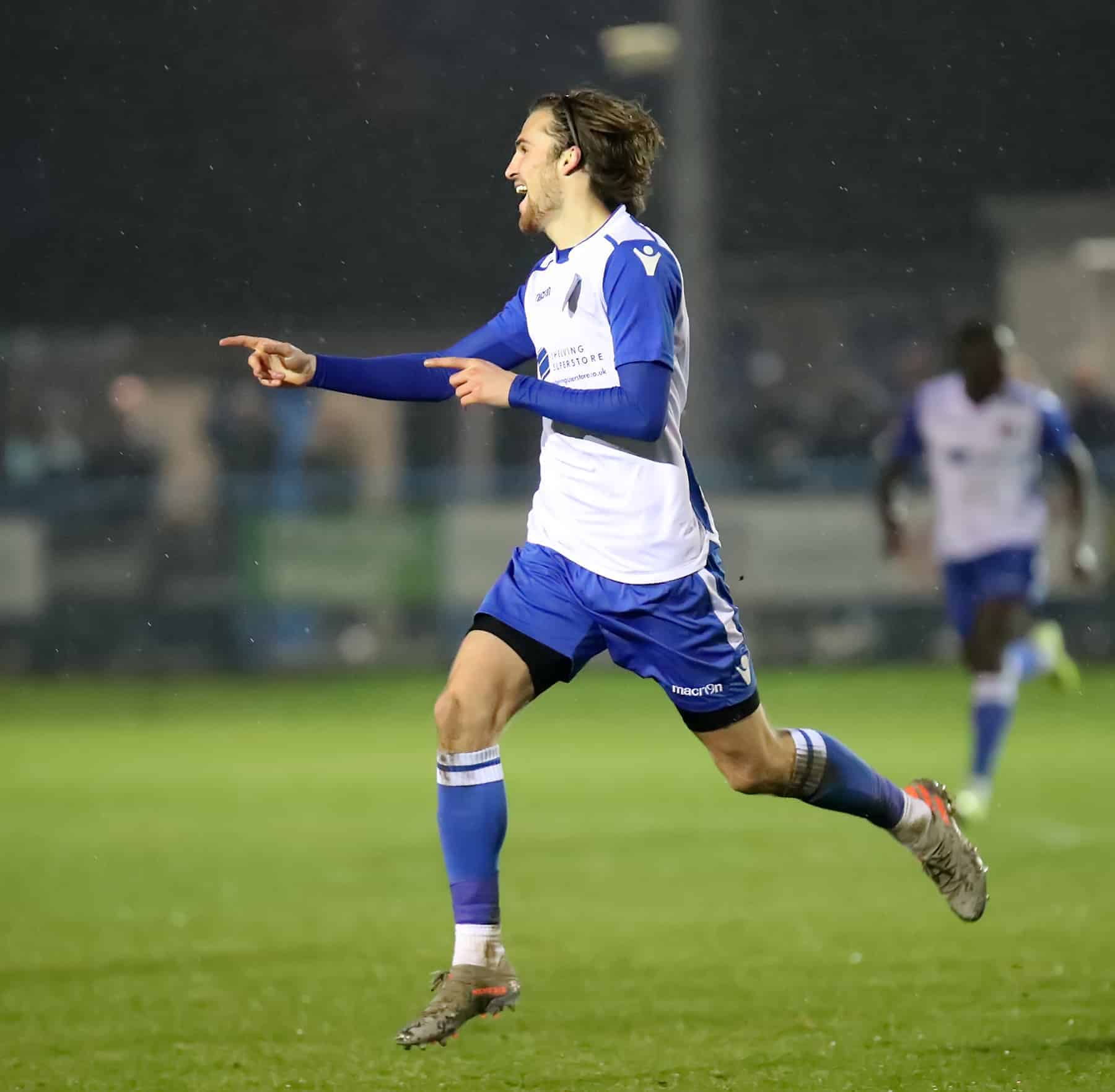 We are delighted to announce Chris Sang’s loan move from Barnsley has been extended.

The striker will now remain with The Lions until the end of the season after making 9 appearances so far.

Sang notched both his goals in the festive clashes with Farsley Celtic which set his side on to secure back-to-back wins over our near neighbours.

Standing at 6ft 2 inches tall he has become a fans favourite with his hold-up play and vital contributions to the side so far.

Sang will look to add to his tally in the final games of the 19/20 campaign with The Lions looking to close down the gap on the play off places.