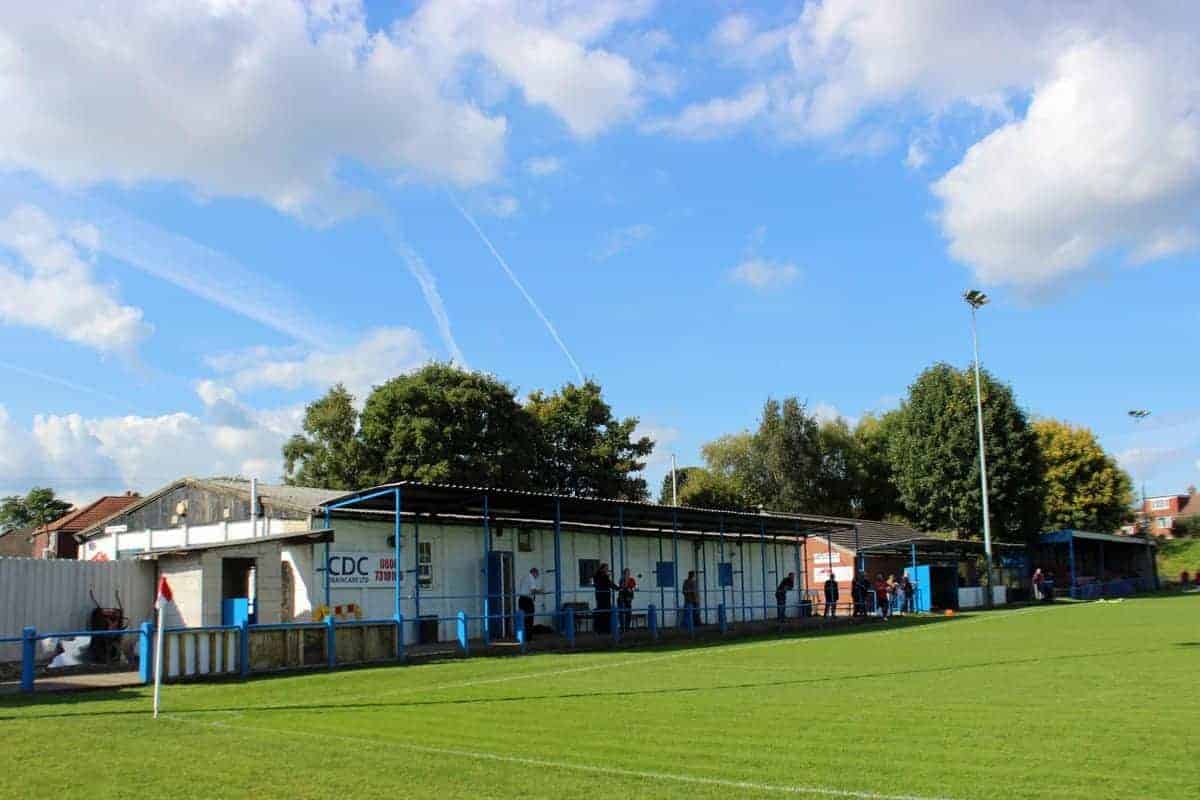 We can confirm a trip to Yorkshire Amateur on Thursday 18th July for a pre-season friendly.

In preparation for the Motorama National League North campaign The Lions will travel to The Bracken Edge.

We last met in the West Riding County Cup in January which ended in a 4-0 win for Marcus Bignot and Russ O’Neill’s side, strikes from Will Thornton and Kieron Ceesay added to Paul Clayton’s brace.