Plea To Let Fans Back In To Games 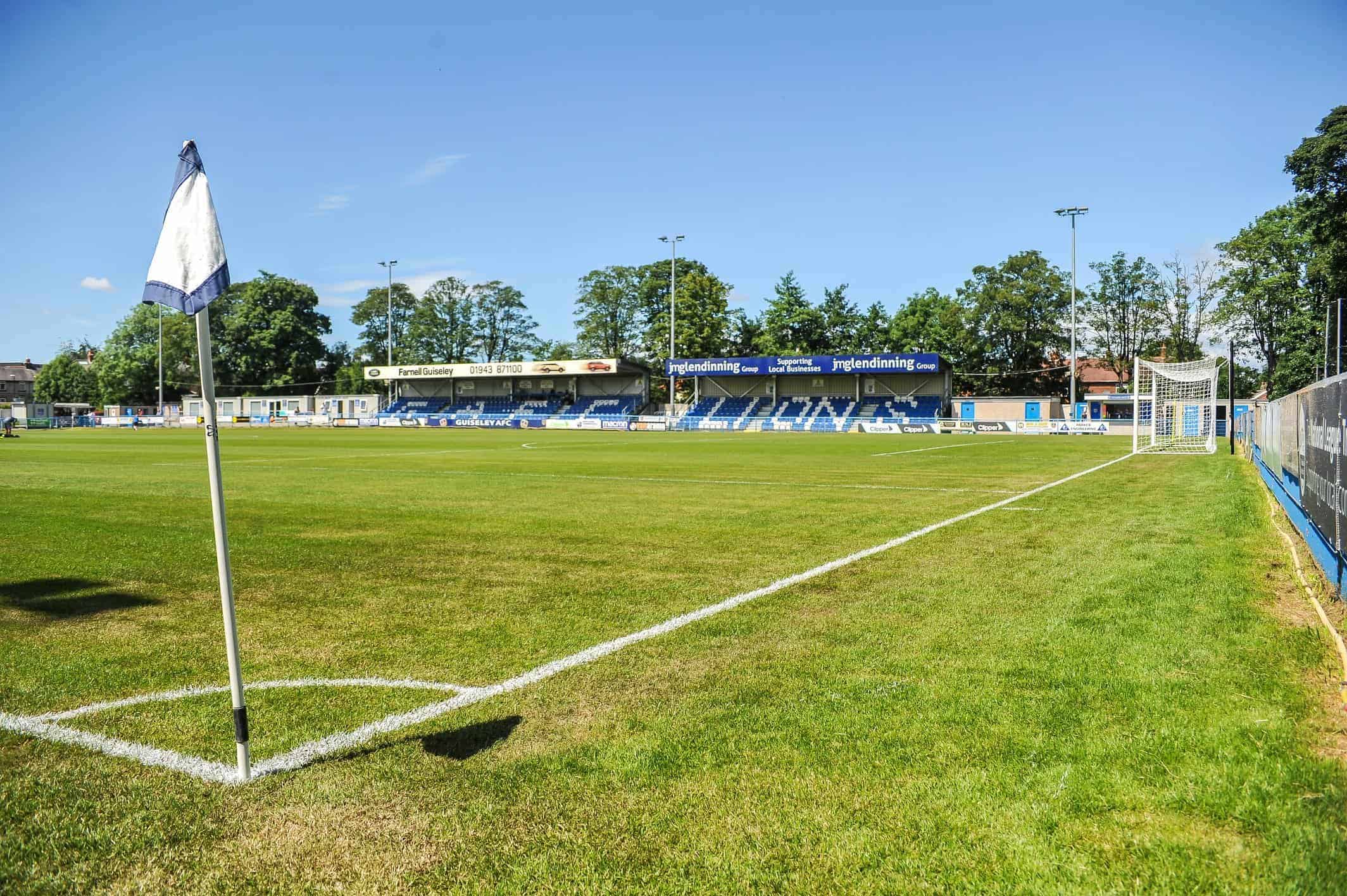 Local National League North clubs Guiseley AFC, Farsley Celtic and Bradford (Park Avenue) are awaiting a response from the Government to the letter The Chairman of the National League, Brian Barwick, has written to The Rt Hon Oliver Dowden CBE MP, Secretary of State for Digital, Culture, Media and Sport, regarding bringing supporters back to games.

Barwick has asked the Government to carefully consider how its pending decision on the return of fans to football grounds will affect its clubs, their employees, and local communities.

The National League has also asked the Government for permission to commence the new season on October 3rd with fans in attendance with social distancing and other Covid secure measures in place.

Since the onset of the pandemic, the National League has closely adhered to Government policy and fully recognises the overwhelming necessity to protect people’s health and well-being.

Following the Prime Minister’s announcement on 17th July that Government intended to bring back audiences in stadia from October each club has started to prepare for the 2020-21 season.

The National League has set the start date as 3rd October, which is when 24 clubs would be due to play their first league match and a further 43 clubs are involved FA Cup ties.

In readiness for the safe return of spectators, National League clubs have calculated their ground’s new socially-distanced capacity. Whilst crowds could be accommodated up to a level of 20-30% of each stadium’s normal capacity in accordance with the Sports Grounds Safety Authority guidance, the National League has asked the Government to allow up to 1,000 spectators in all grounds from October as a temporary solution that is validated by the Government’s approved pilot events conducted in September.

Barwick commented: “The National League restart depends upon crowds being allowed back in stadiums as live attendance is our clubs’ largest source of income. The Government urgently needs to set out a credible pathway for the safe return of supporters, and to ensure our football clubs can continue to function, and to perform their significant role in the sporting life of the country. We are proud to be a national competition with strong local connections.”

Clubs at Step 6, which includes the National League North in which Guiseley AFC, Farsley Celtic and Bradford Park Avenue play, can apply for a maximum grant of £2,000 from the Matchday Support Fund, which will help eligible clubs to cover the costs of implementing their COVID-19 risk assessment and action plan.

The Match Day Support Fund is funded by the Premier League and offers a range of grants for eligible National League System clubs  from Step 1 to Step 6, FA Women’s Pyramid (Tier 1 to 5), and Welsh Premier League clubs to prepare for the safe return of football and its supporters to their stadia.

The grant should be spent in one or more of the following areas: keeping facilities and equipment clean, maintaining social distancing and avoiding congestion and in promoting good hygiene. This includes PPE equipment for staff or volunteers, professional inspections, safety screening, signage and floor markings, social distancing measures, supporter engagement activities, ticketing systems, track and trace, travel to and from away games and any other requirement arising from current or updated Government, FA or FAW guidance that is published.