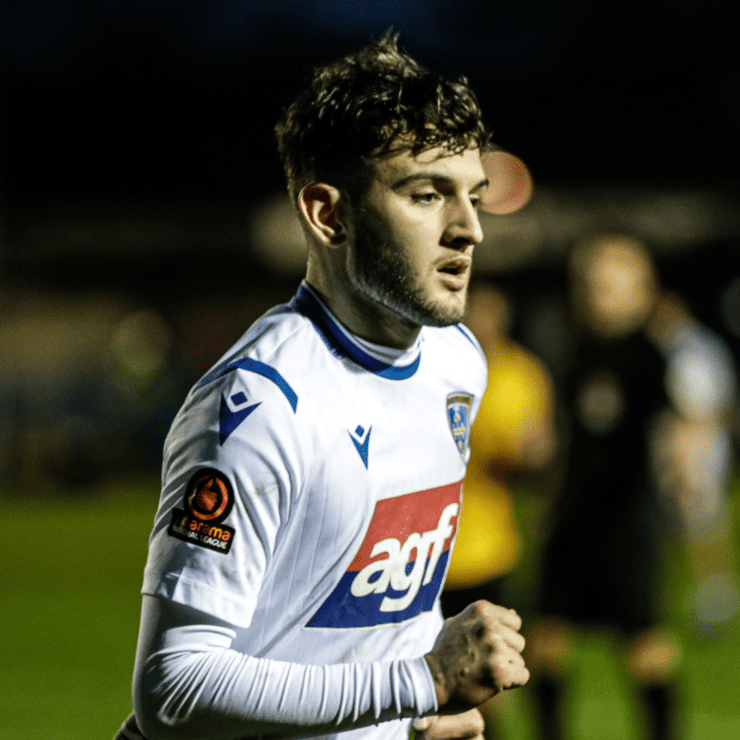 Home Away and Training Kit Available for Sponsor

Josh joined The Lions on 8th December 2020 and made his debut off the bench in a 1-0 loss at Victory Park to Chorley that evening.

Parsons, a midfielder, is known to Marcus Bignot through his academy and via his performances at Solihull United where the Joint Manager is Director of Football.

He made his first start in a 4-2 win over Southport at Nethermoor on 12th December 2020 and struck his first Lions goal early on in the second half to put his side 2-1 in front.