Parkgate Trip Makes It A Trio Of Confirmed Friendlies 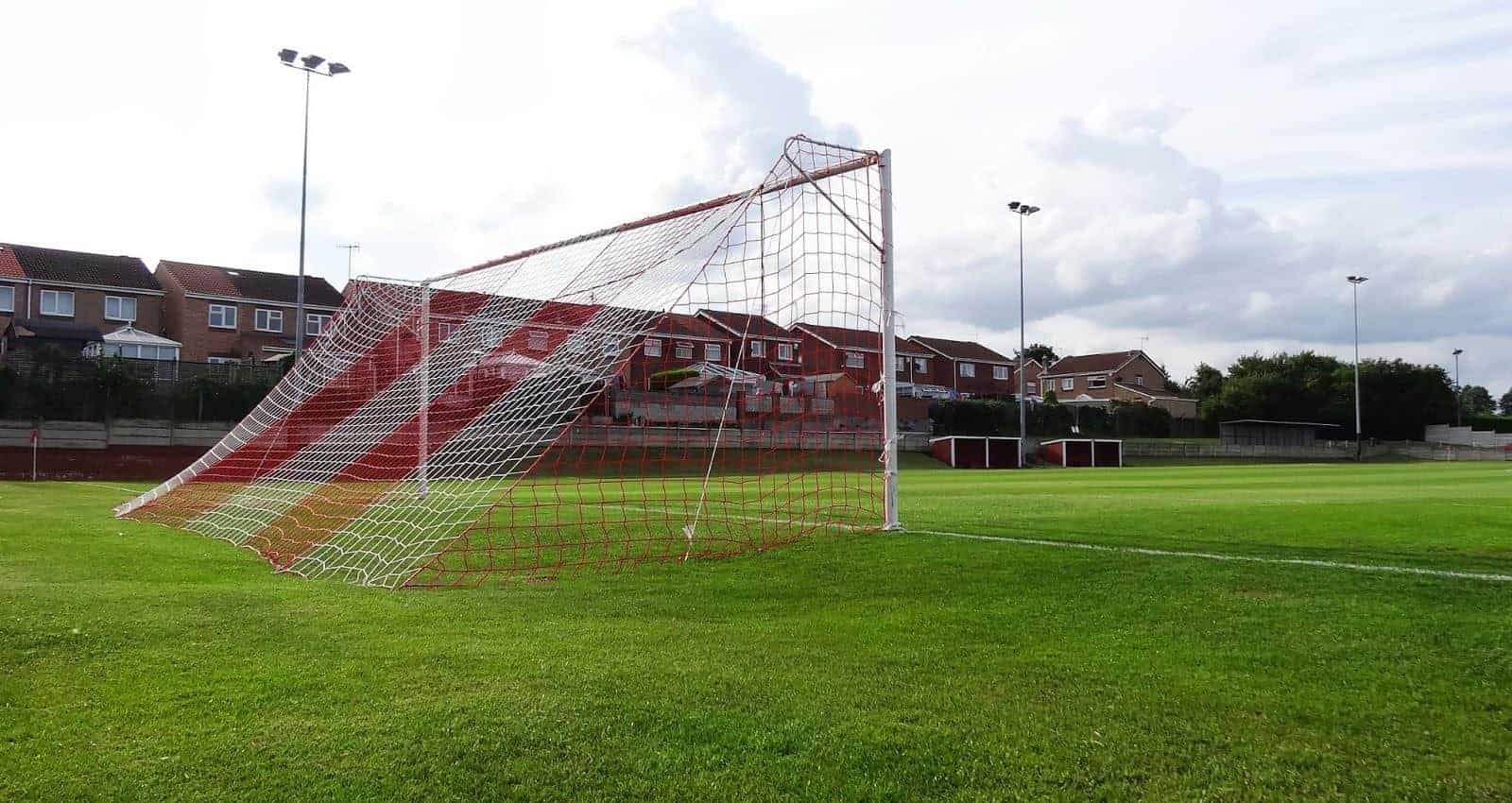 We can confirm a trip to Parkgate on Tuesday 23rd July for a pre-season friendly.

In preparation for the Vanarama National League North campaign the Lions will travel to the Roundwood Pavillion for the third time in four years.

We ran out 2-0 winners on our last visit when we met in July 2017 with a Raul Correia strike added to by Will Hatfield’s penalty.

The Steelman’s pitch is also used for Rotherham United’s youth sides with the Millers’ training ground located next door.