On The Road: Leamington Preview 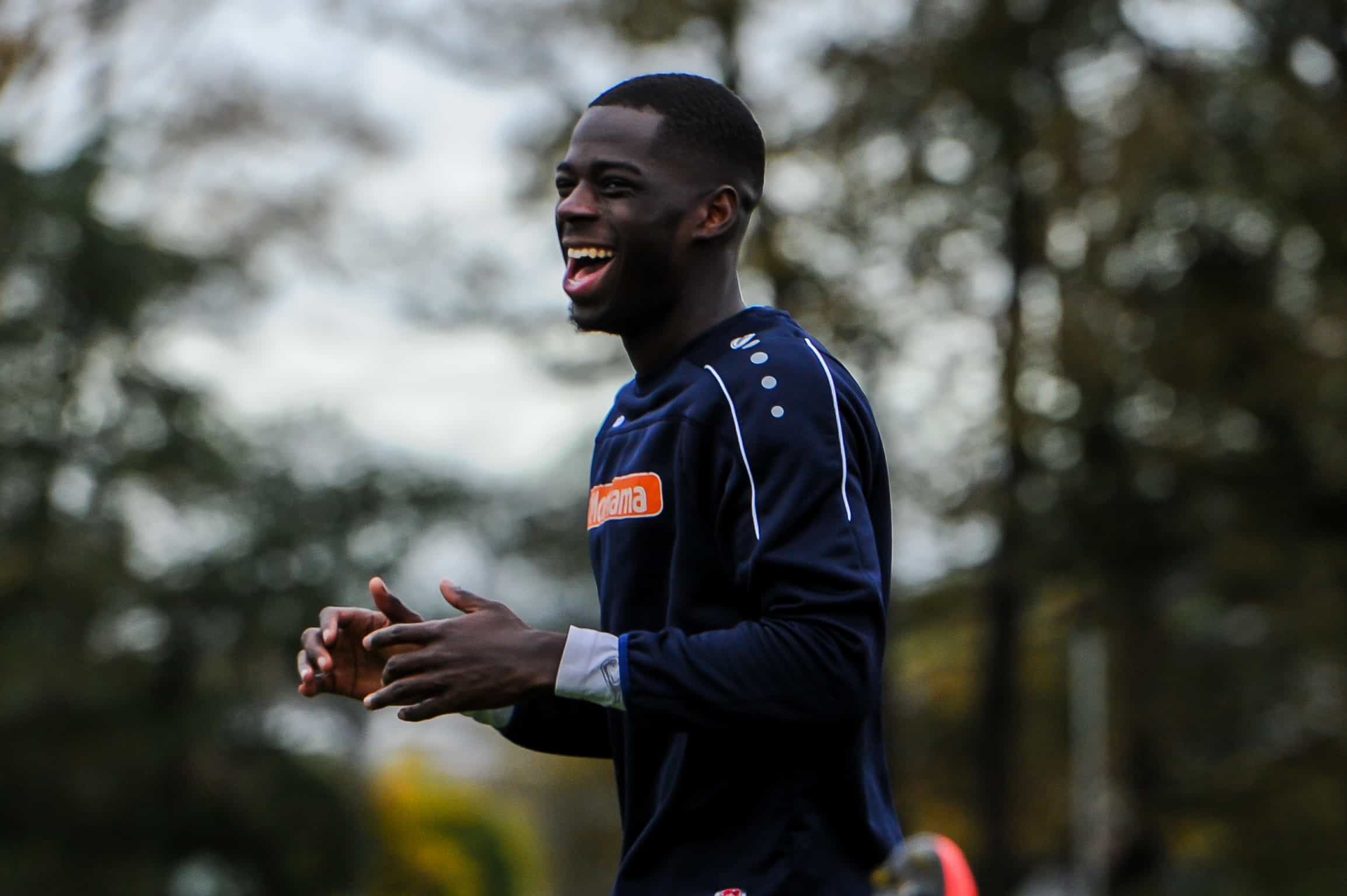 The Lions are back on the road this Saturday and find another team also looking to right some very recent wrongs in Leamington as their opponents. Both teams need a boost, and both teams need three points to avoid the ever widening black hole at the bottom of the table and keep the pressure off themselves. Will The Lions be able to see them off?

Guiseley have exited the Buildbase FA Trophy at the first time of asking, fallen into shaky form around the festive period after an arguably impressive spell and are concerned about their ability to take their chances. This is almost parallel to last season, with the difference being arguably that the team has a stronger mentality than they did 12 months prior. The Lions face no new injury concerns and the managerial duo should have their whole squad ready for selection.