On The Road: Gloucester City Away Preview 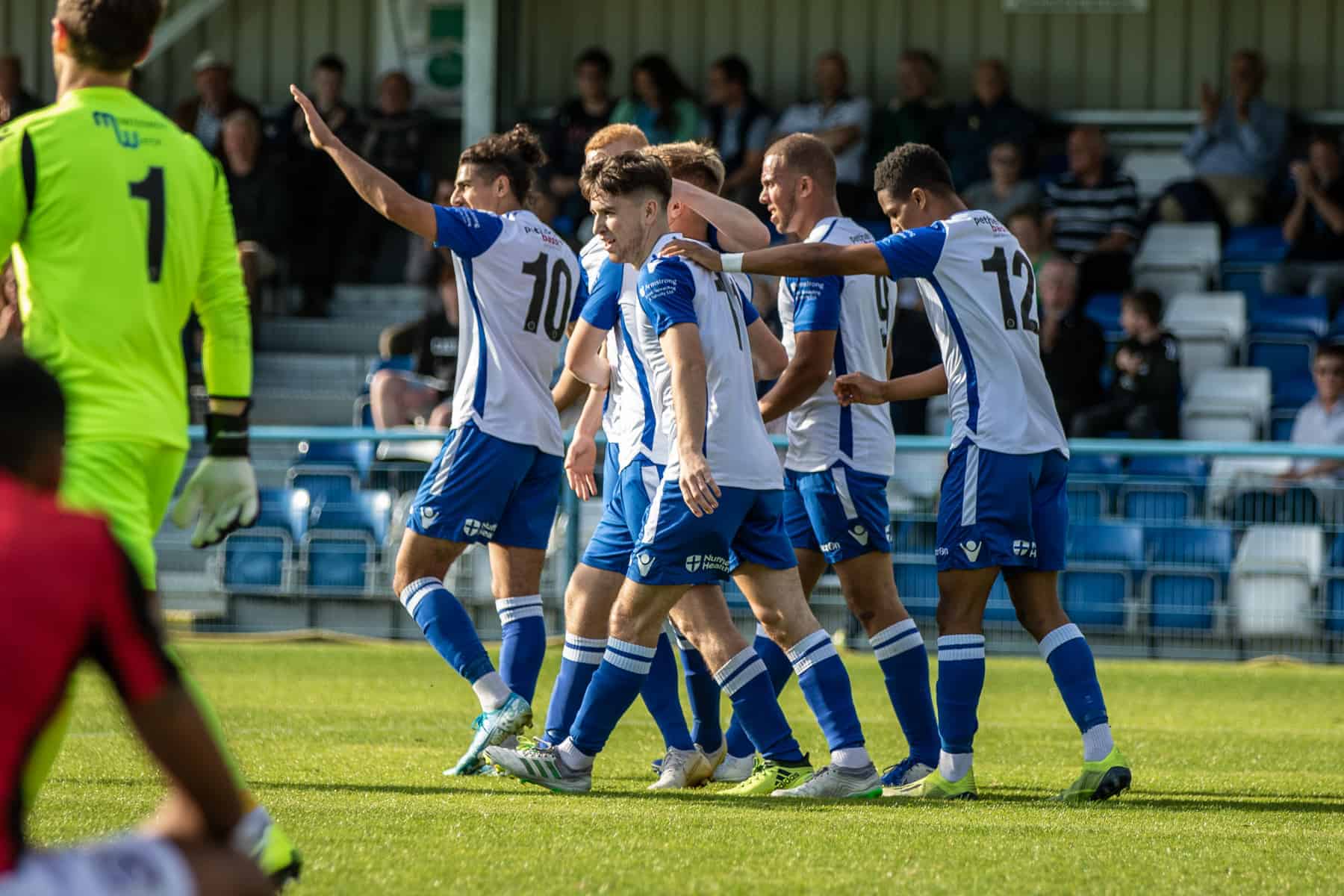 Guiseley make the long trip down to Gloucester as they look to make it seven wins for the season. In terms of opposition they face unpredictable Gloucester who will look to move up the table following a 5-0 win in the FA Cup last week. Both teams go into this game with another three points on their minds with pride and league positions on the line. Can Guiseley keep their grip on a play off position or will Gloucester prove to be tough customers?

The Lions
There’s no major concerns for The Lions going into this one in terms of player availability. Kaine Felix will be looking to continue his good form following a battling performance in the cup last weekend. Aaron Martin will look to score his 15th goal of the campaign and continue his pursuit of the golden boot, whilst a strong performance from Kennedy Digie could create a positive selection dilemma for Marcus and Russ.

Gloucester City
Like the lions, Gloucester mix youth and experience. They boast midfielder Joe Hanks on their books and he’s certainly performing having scored 9 goals. Gloucester are new to the league but not the tier having plied their trade in the southern section in most recent years but the club as a whole will certainly be boosted as plans for their new ground begin to take shape.