On The Road: Gateshead Preview 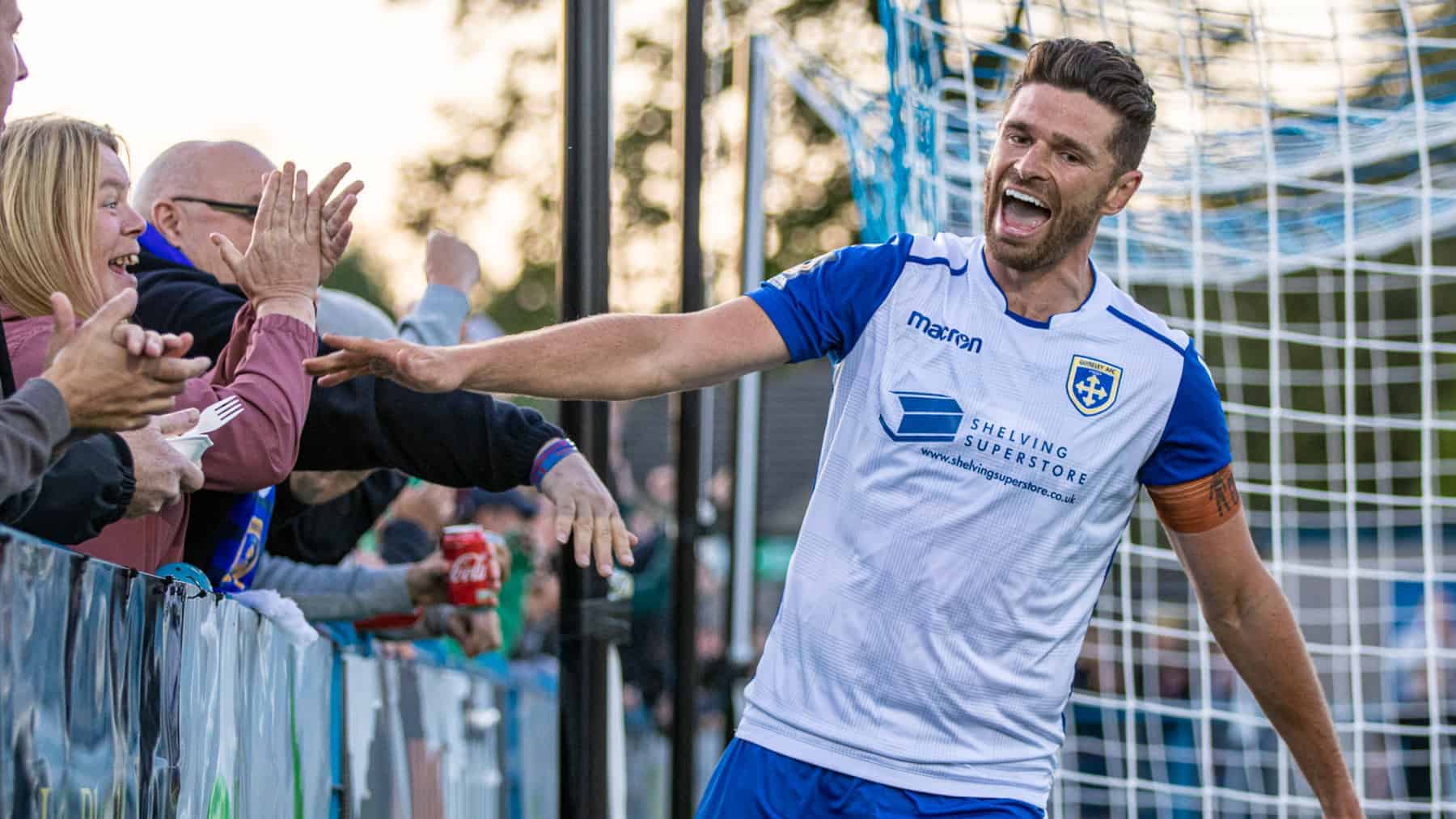 Lions fan Joe Priestley previews Saturday’s trip to Gateshead as we hunt for our first away win since August.

Guiseley are back in action this weekend and take a trip north to play Gateshead, with both teams knowing that a win could fire them into the playoff places.

The Lions are without a victory since beating Stockton in the cup, whilst Gateshead have just come into form.

The Lions might have had a rough time of it recently, but the returns of free scoring Aaron Martin and midfield general Jamie Spencer should provide a boost at both ends of the field.

Reiss McNally and Lee Shaw are doubtful on account of injuries, but with no game last Saturday there are no fresh concerns.

Gateshead FC were demoted to the National League North despite finishing a healthy 17 points above the drop following financial issues. The Heed look to attacker JJ O’Donnell for goals, and player-manager Mike Williamson could lead the back line as well as the team.