On The Road: Chester Away Preview 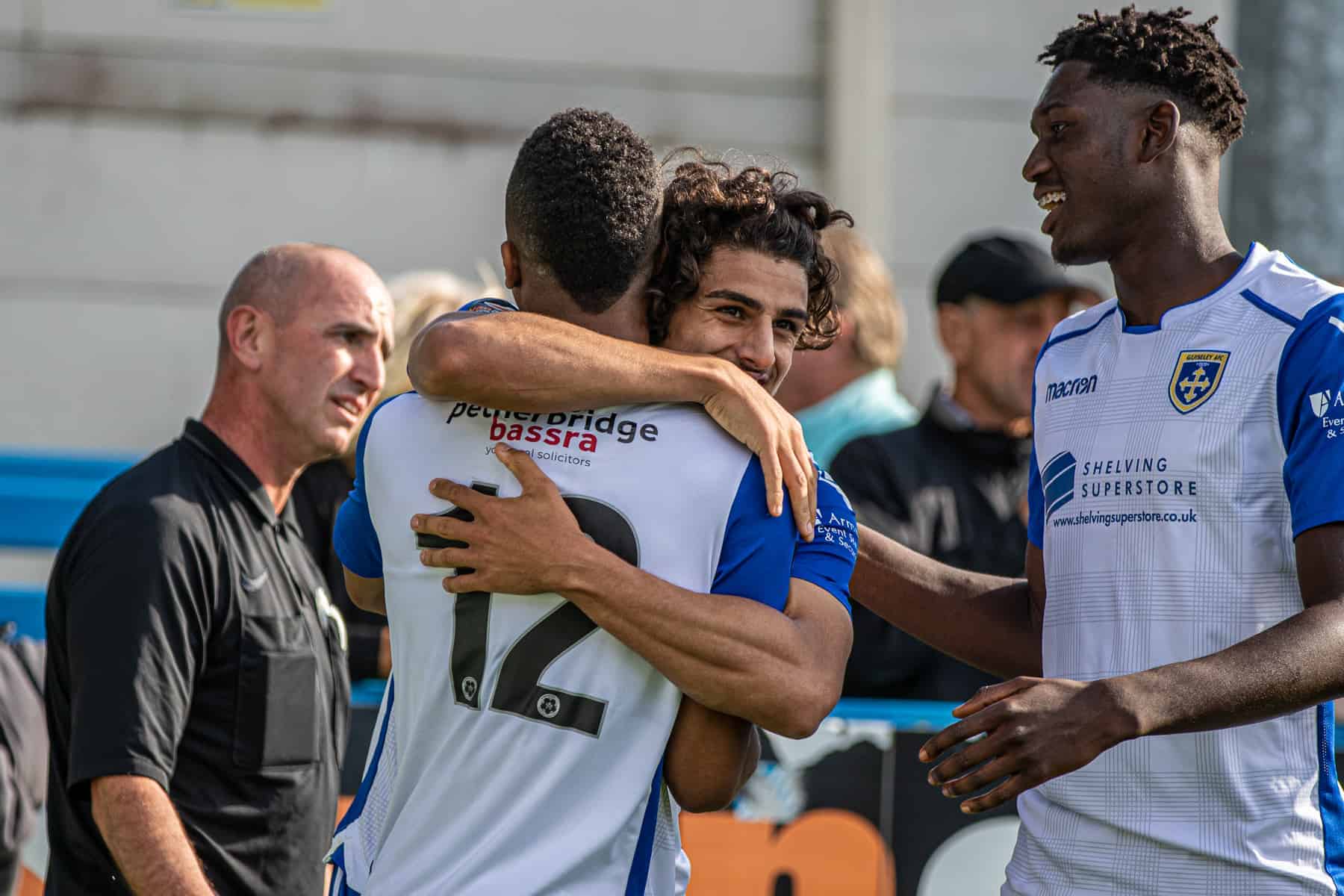 Lions fan Joe Priestley previews Saturday’s trip to Chester Deva Stadium as The Lions hunt for another three points on the road.

Guiseley face Chester at The Deva Stadium with both teams looking for their first win against each other since their joint relegation to the National League North. Following an interesting and entertaining game against local rivals York City the lions have to stand tall in the face of the blues masses as they attempt to continue their roaring start to the season. Chester, meanwhile, will look to add their impressive start and pile the pressure on York and Kings Lynn who stand inbetween them and first. Either way another entertaining game lies ahead of both teams.

With no new suspensions, Guiseley go into the game full of confidence after a much better start to the campaign. There’s no new suspension woes, giving the managerial duo a full squad available for selection. Aaron Martin is already in double figures in an explosive Guiseley side who have, this far, been playing without fear. If The Lions can subdue Chester and play their free flowing football, they certainly will be a threat going forward. Dylan Barkers has found a purple patch of form that he’ll look to continue, and the defensive line will look to keep their fifth clean sheet of the season.

Chester and Guiseley both lay claim they should have won both games last year but neither did, and the four points dropped would have either secured The Lions earlier or catapulted our opponents into the play offs last campaign. At the helm they have arguably non-league’s most famous managers at present, Salford City’s former co-managers Anthony Johnson and Bernard Morley. Chester boast to have a good and passionate fan base for this level, and with the home crowd guaranteed to be willing The Blues to victory the pressure will certainly be on.