On The Road: Altrincham Preview 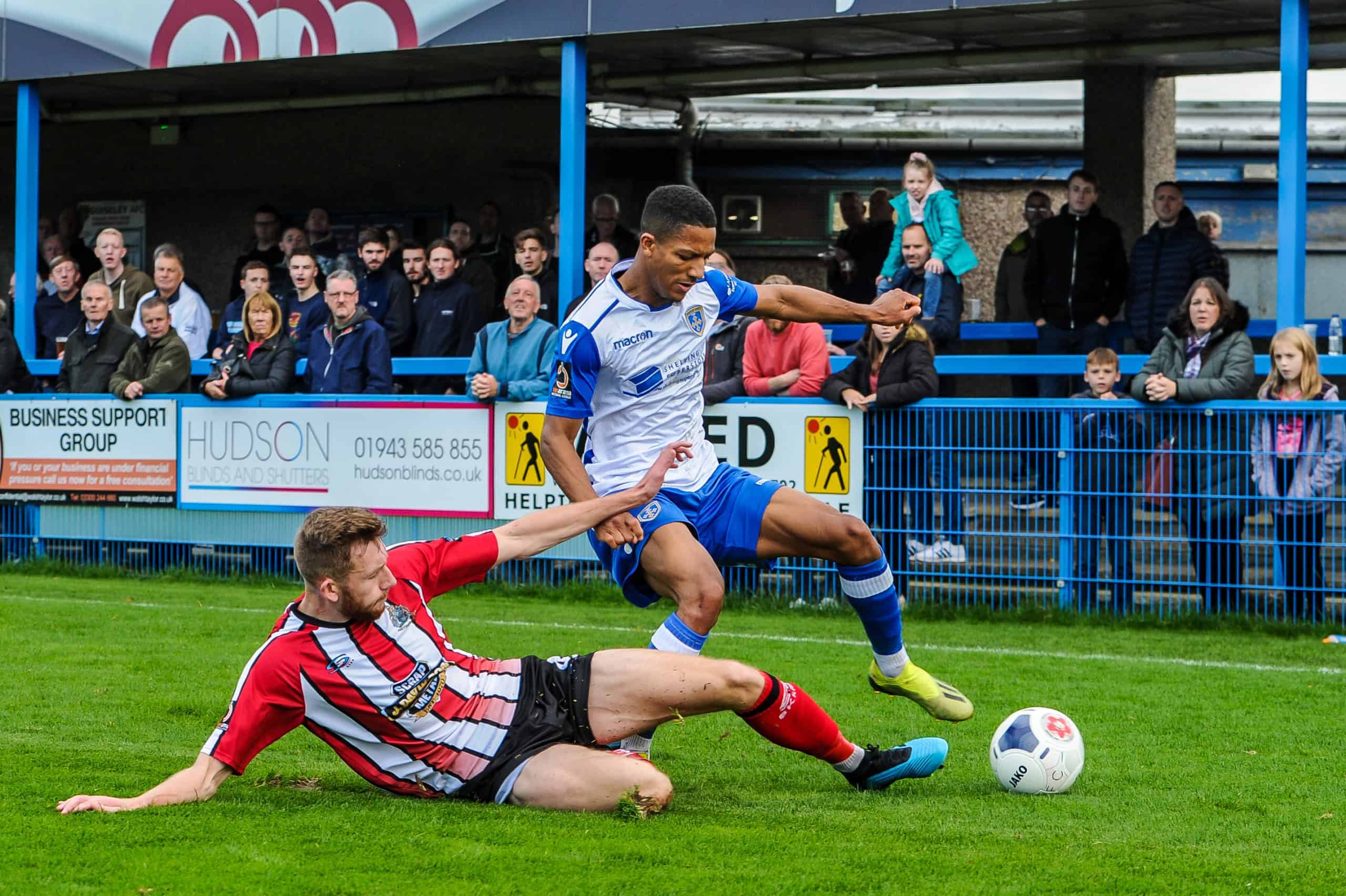 Guiseley will look to return to winning ways as they travel to the home of Altrincham FC, a team widely considered to be in a false position, but overcoming The Robins will prove no easy task. Both teams have playoff hopes, but it’s only possible for one team to further their dreams this Saturday.

The Lions
Guiseley go to Altrincham unbeaten in their last 5 away games, their last loss on the road being at Telford in October. The Lions have only failed to score in 4 league games this campaign. George Cantrill is doubtful having limped off in the defeat to Chester and Aaron Martin remains unlikely, however Guiseley can take relief from the knowledge that both Nathan Newall and Scott Smith remain available after good performances last time out. Prince Ekpolo could make his debut following the announcement he’s signed from Glossop North End.

Altrincham F.C.
The Robins rose to 9th place with Tuesday night’s win over Blyth Spartans but they have games in hand that could see them go 8 points clear of Farsley Celtic who currently occupy 7th place. Alty look to Jordan Hulme for goals who has an average of 192 minutes per goal. Josh Hancock equalised for the robins in the reverse fixture at Nethermoor and could prove to be a thorn in the side of Guiseley’s defensive line.