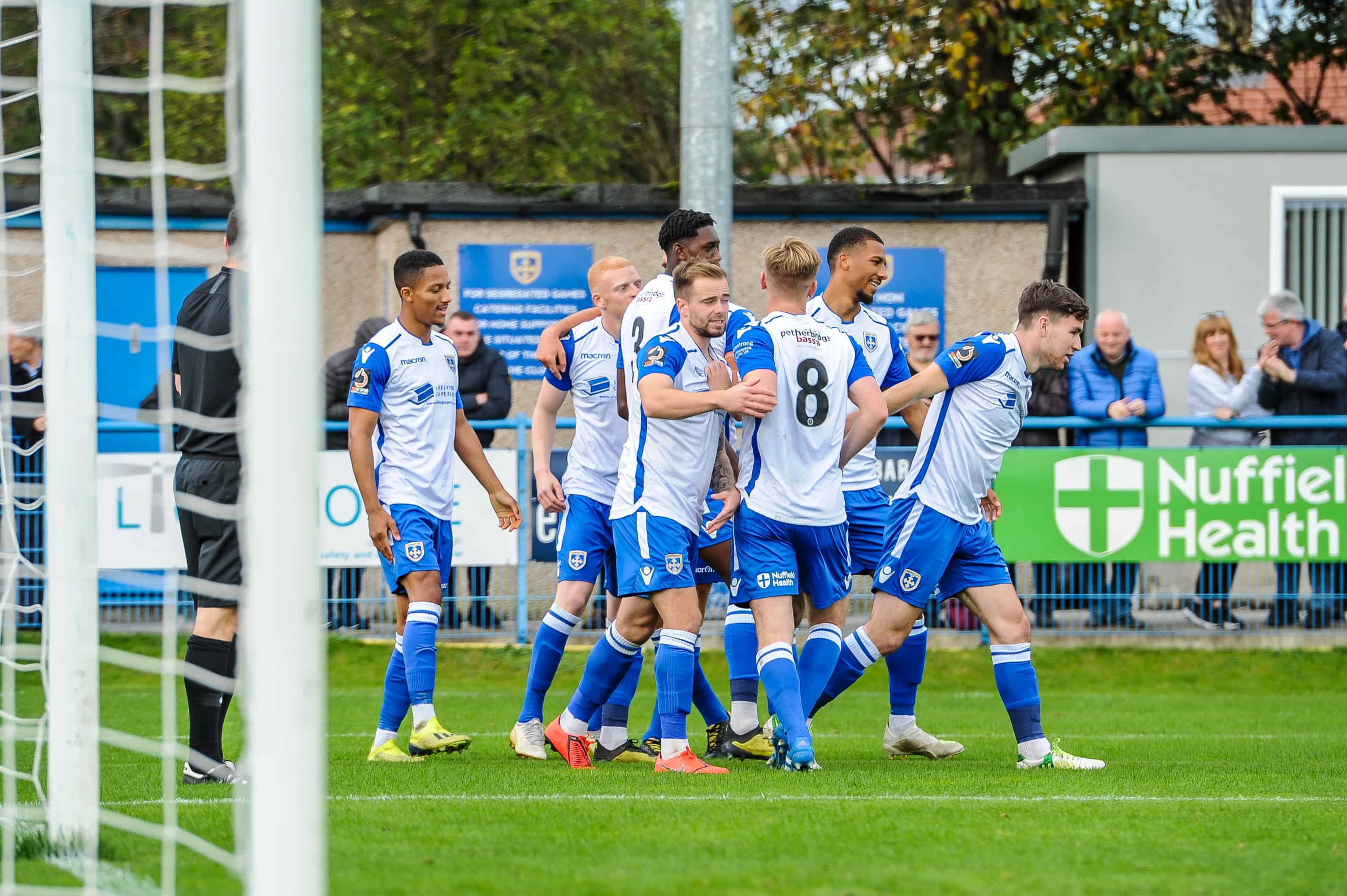 Guiseley look to avoid making it three successive away defeats as they travel to Telford who also find themselves in a tough patch of form. Both teams are in need of a win to settle any nerves and both are certainly concerned with their goal threat. Can one of them find a way to break the tension?

Guiseley appear to be operating a “one in, one out” policy with Brad Nicholson (supension) and Aram Soleman (Ankle) set to return and Jamie Spencer (suspension) and Lee Shaw (shoulder) being ruled out. Guiseley’s goal threat should come in the form of Kaine Felix, Nathan Newall also looked a danger on his debut last week.

Telford’s magical Daniel Udoh departed in the summer and it would be a lie to say they haven’t missed him, The Bucks haven’t made the ground they did this time last year and joined The Lions in exiting the Emirates FA Cup. There’s a strong quality of resilience in the side and they did ground out a draw against league leaders York last time out.