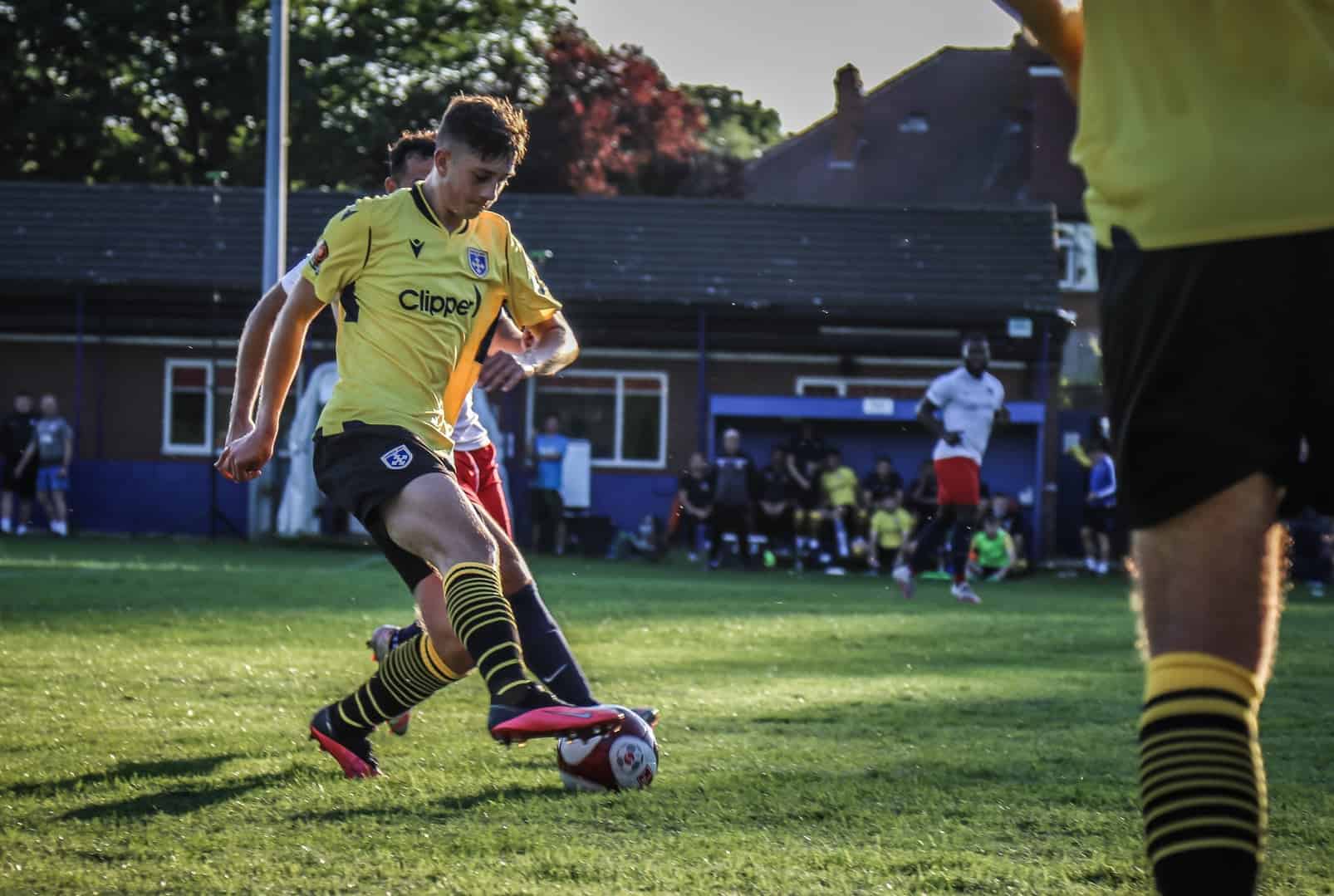 We can confirm that Oli Metcalfe has signed a dual registration deal with Yorkshire Amateur.

The academy graduate midfielder signed first team forms last month and made his full debut at Gateshead in the Vanarama National League North.

Oli caught they eye of Marcus Bignot and Russ O’Neill after impressing during pre-season and will now link up with the Pitching In Premier League East Division side to boost his experience of first team football.

Oli will remain eligible for selection in matchday squads for The Lions and could feature alongside former Guiseley players like Luke Sharry, Adam Priestley and Simon Ainge at Bracken Edge.