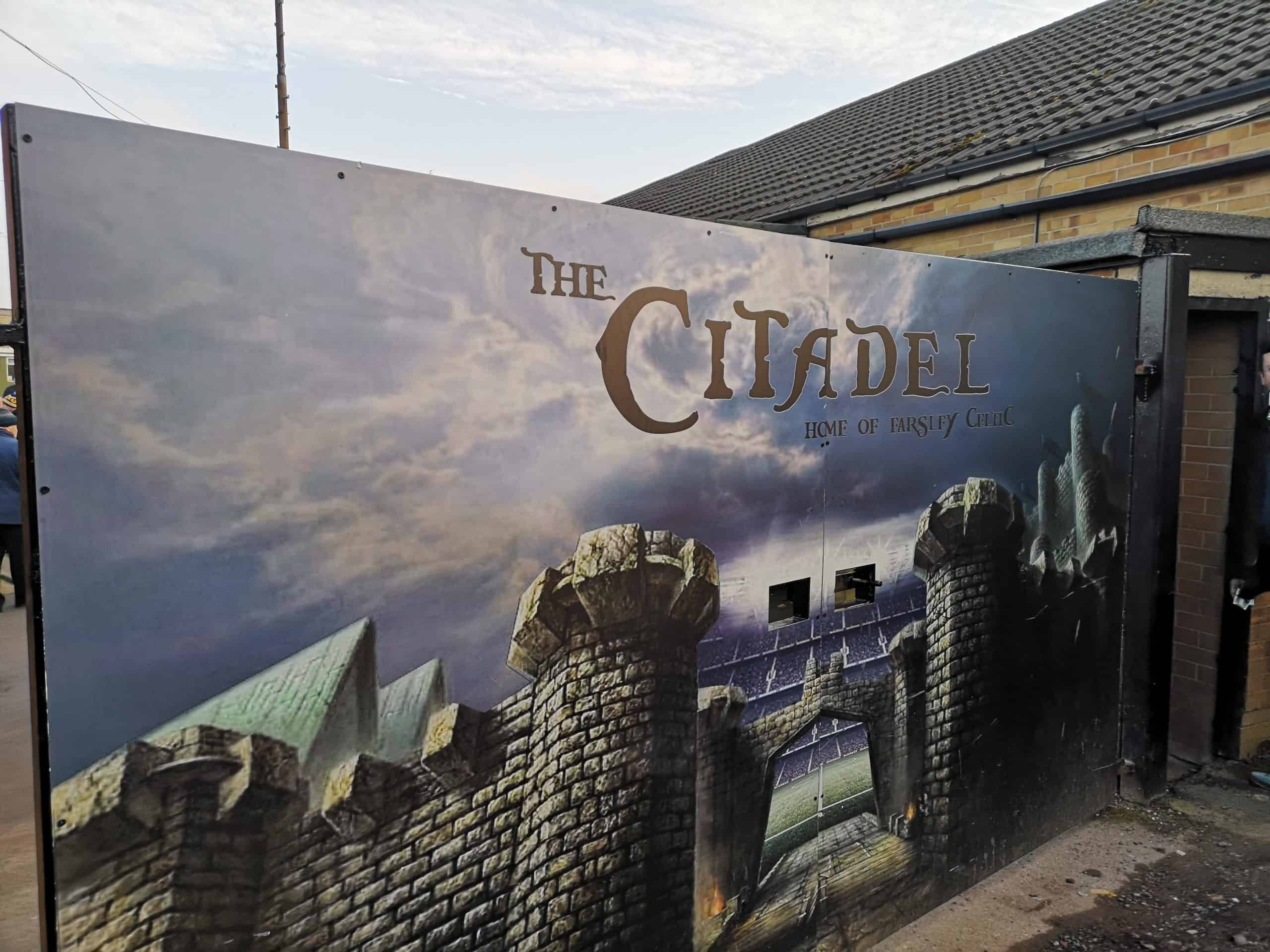 We can confirm our trip to Albion Sports in the West Riding County Cup quarter finals has been rearranged.

The tie will now take place on Tuesday 1st February at Farsley Celtic’s ‘The Citadel’ ground with kick-off at 7:45pm.

It is the third confirmed date for the fixture after it was called off on 5th January because of a frozen pitch and then had to moved from 18th January following a fixture clash after the rearrangement of our Buildbase FA Trophy tie at Stourbridge.

They have a couple of familiar faces with Brice Tiani and former academy midfielder Robbie Fox in their squad.

They are currently placed in 18th position in the Northern Counties East Premier Division.

Ticket details for the game are to be confirmed.