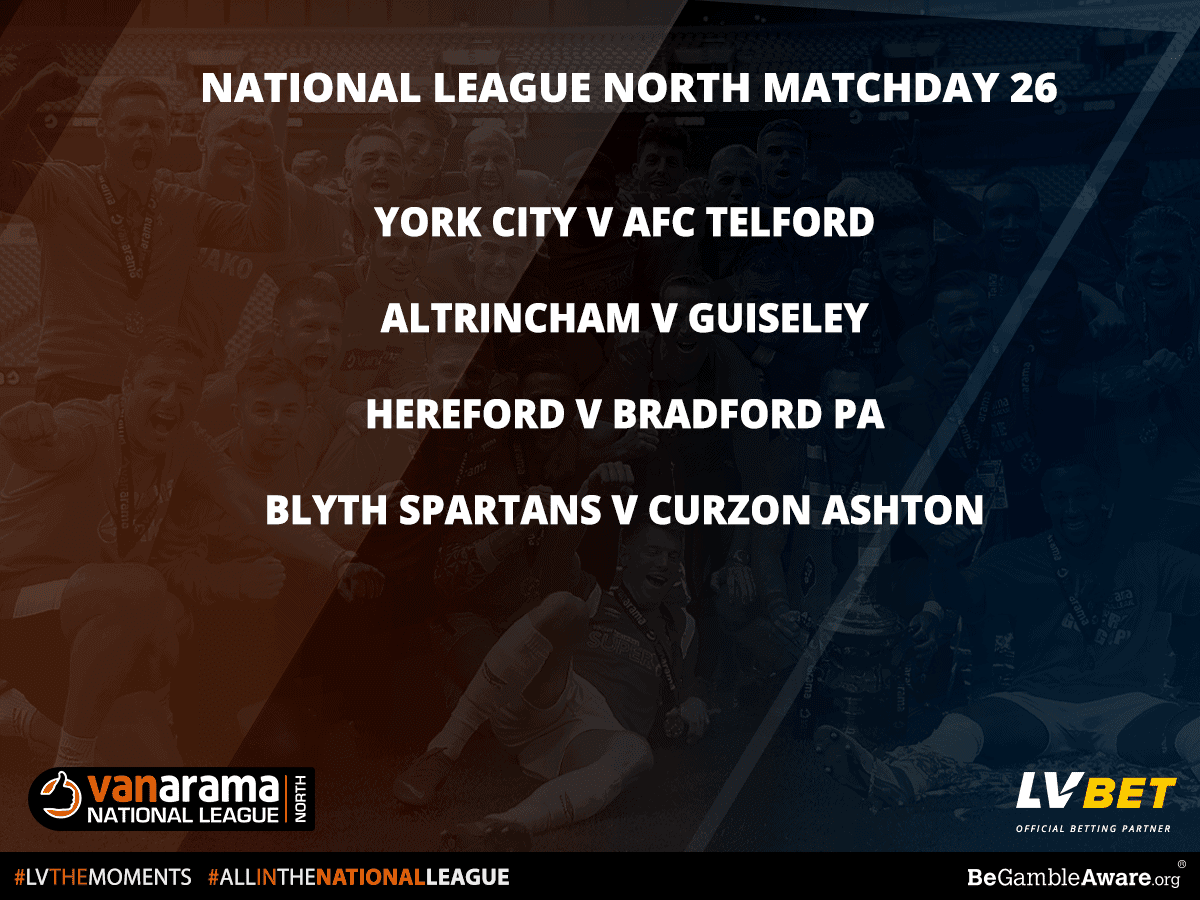 New LVBet customers will get a £5 sportsbook welcome bet when they sign up. Claim the welcome offer here! (T&Cs apply)