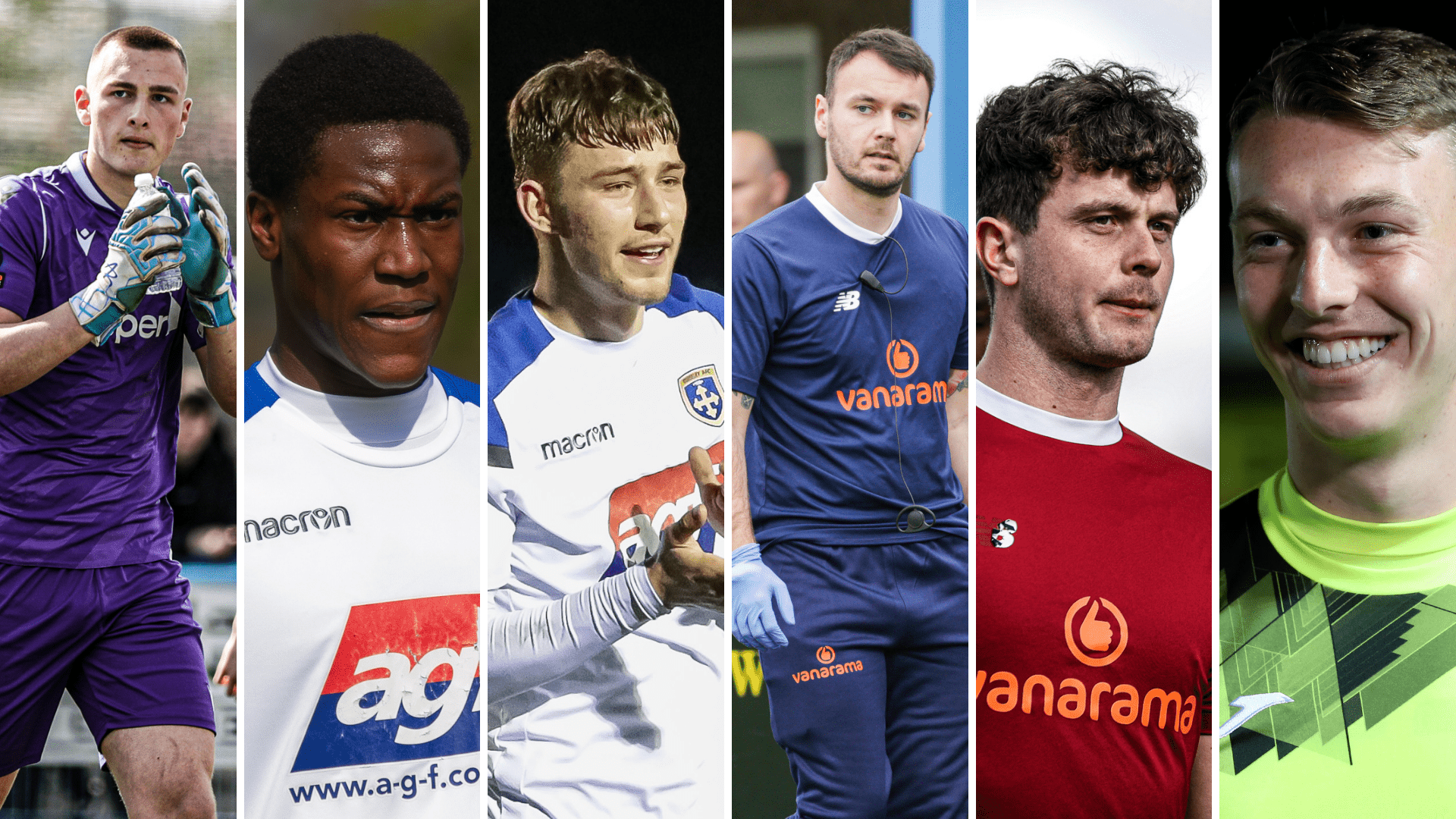 Following the conclusion of the 2021/22 campaign we can confirm that five players have returned to their parent clubs.

Owen Mason featured 28 times for The Lions after his arrival in early December and is now back at Mansfield Town with James Gale. The striker netted four goals playing 11 times after his campaign was cut short by injury.

Thierry Latty-Fairweather joined the club in January on loan from Burton Albion scoring on his debut at AFC Fylde. The defender made 21 appearances.

Scott Moloney provided strong competition to Mason in the season run-in and appeared on the bench eight times.

This follows the recall of Jason Sraha by his parent club Barnsley with just three games of the season left. The defender started The Reds’ last two games of their Championship season and made 13 Lions appearances.

Thank you to all five players for their efforts during their time with the club, we wish them all the best for their future careers.

In other news we can also confirm the departure of Head of First Team Medical Russell Norton. Russell joined the club in September last year following Ash Proctor’s resignation, we’d like to thank Russell and wish him the best for the future.