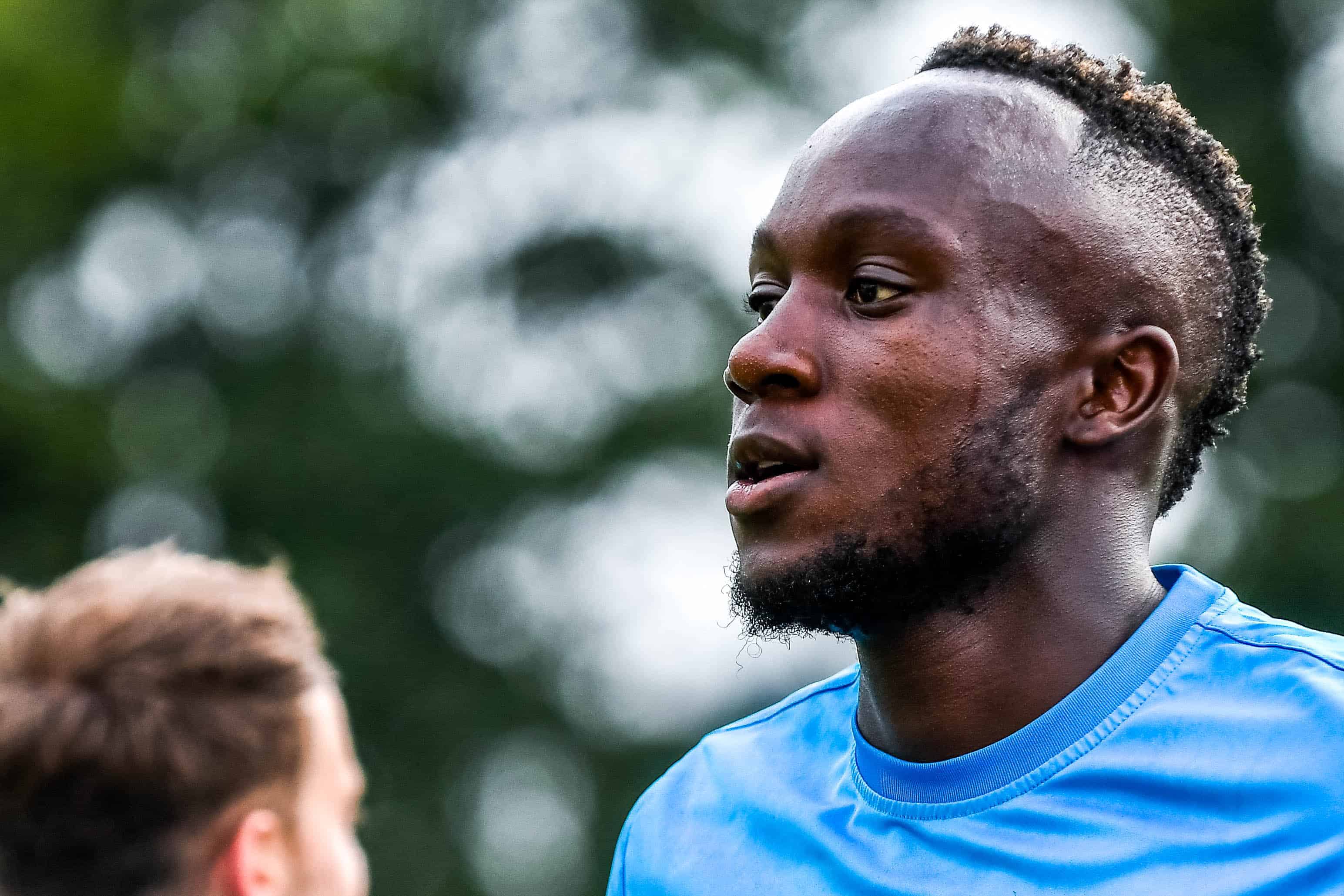 The Lions return to Nethermoor on Saturday with Curzon Ashton the opponents for the second time in as many games, kick-off is at 3pm.

Following both clubs seeing their matches postponed at the weekend the two sides prepare to face each other once again.

In a close contest last Monday night Curzon were 1-0 victors when Lewis Reilly struck midway through the first half.

It marked the third consecutive 1-0 loss for Marcus Bignot and Russ O’Neill’s side but there was a much improved performance in Greater Manchester.

Niall Heaton was withdrawn with a head injury just three minutes into the game and he could be a doubt going into this clash.

New loan signing Lewis Archer will be in line to make his Lions debut on Saturday.

Curzon Ashton have been in good form since the start of 2019 only tasting defeat twice, drawing once and winning eight times in all competitions.

Joint First Team Manager Marcus Bignot was pleased with the improvement in the performance at Curzon last time out “To have a zero in the for column is hard to take but there was loads of positives, the performance, the goal scoring opportunities we created and the football we played.”

“The away supporters were clapping us off at the end, it shows every man put in a really good performance, you can see the football we can play. We didn’t deserve to be on the losing end with that performance, no chance.”

When asked about the acquisition of Dylan Barkers, who made his debut at The Tameside Stadium, Bignot said “We wanted to bring some enthusiasm, athleticism, energy and pace to get the reins off them a bit. The boys are giving everything but the results haven’t gone the way we wanted as late.”

“Dylan is down with me at Solihull College and part of the U21’s academy program at Solihull Moors.”

Marcus was also keen to point out the role the fans have to play in the coming weeks “We need to be together from top to bottom, side by side. We will remember games like this, weeks like this because when we do come through this and we do move onwards and upwards you look back and see who was there for you. To hear our fans clapping us off the players gave them something to get behind from the first minute to the last.”

“Performances like that over the next nine games will get us the results we need.”

Guiseley Community Foundation are holding their inaugural Beer Festival this weekend. On Friday from 4pm-11pm and Saturday from 1pm-11pm at Coopers, Guiseley.

Tickets are available online now or from Coopers and the Clubhouse on Saturday.