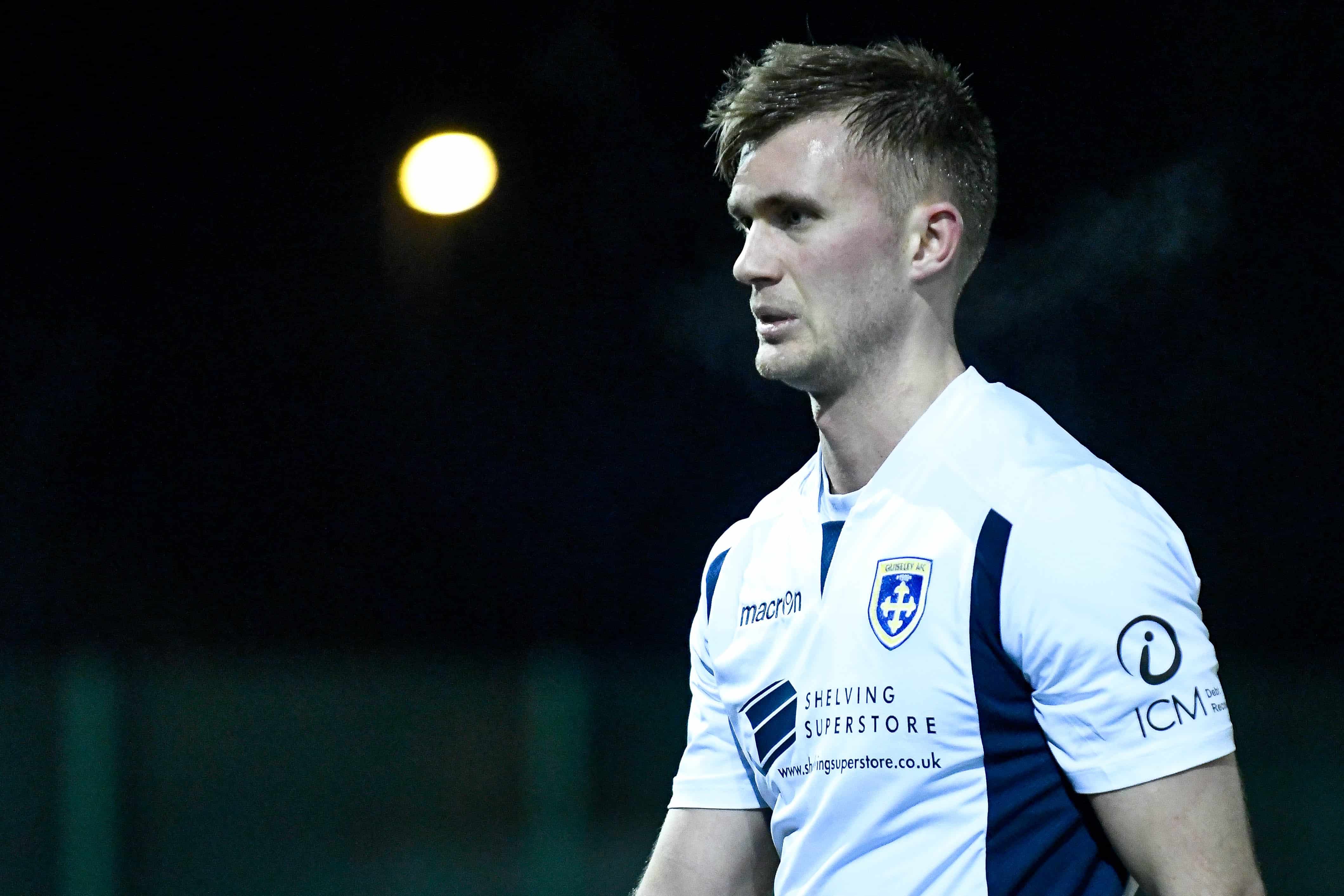 We are delighted to announce that Josh Langley’s loan has been extended again.

The 26 year-old centre back has signed a loan agreement until the end of season from Southport.

Langley has played in six games so far and made in his debut away at Chester in January and made his return to the side at Curzon Ashton last week.

The loan renewal comes in time for Josh to feature at Nethermoor tomorrow against Curzon Ashton.