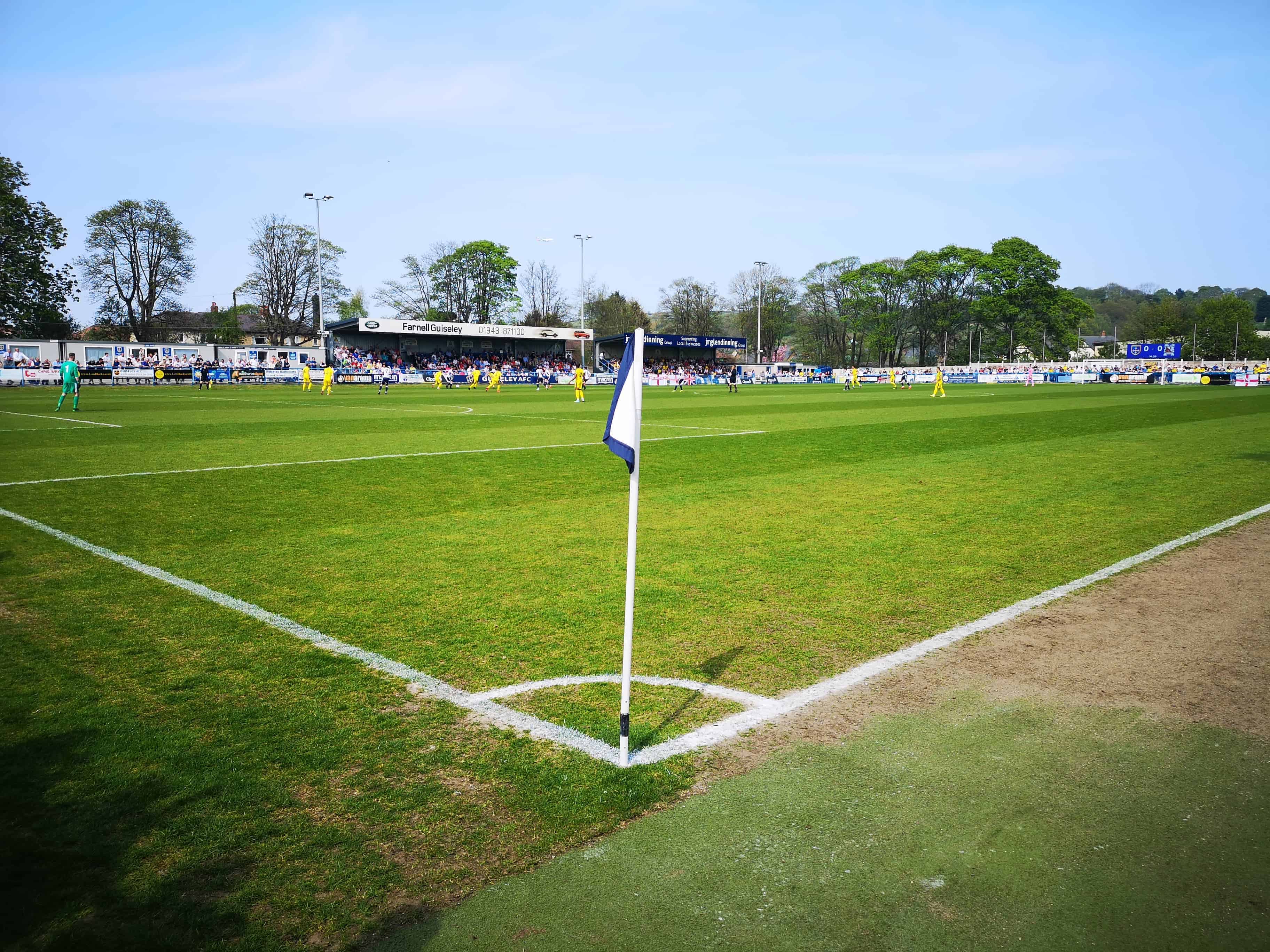 Marcus Bignot and Russ O’Neill have been working hard over the last few weeks speaking to the players and would like to issue a squad update for next season.

Following on from yesterday’s news that Jon Worsnop has left the club nine more players have departed.

Academy graduates Fletcher Paley, Jack Lazenby and Luke Hogg have all been released with Akeel Francis and Kwame Boateng also leaving the club.

We would like to thank all the players for their efforts whilst with the club and wish them the best of luck in their future careers.

A full retained list will be announced once negotiations with the rest of the playing squad are complete.