Lions Heed Back To Nethermoor 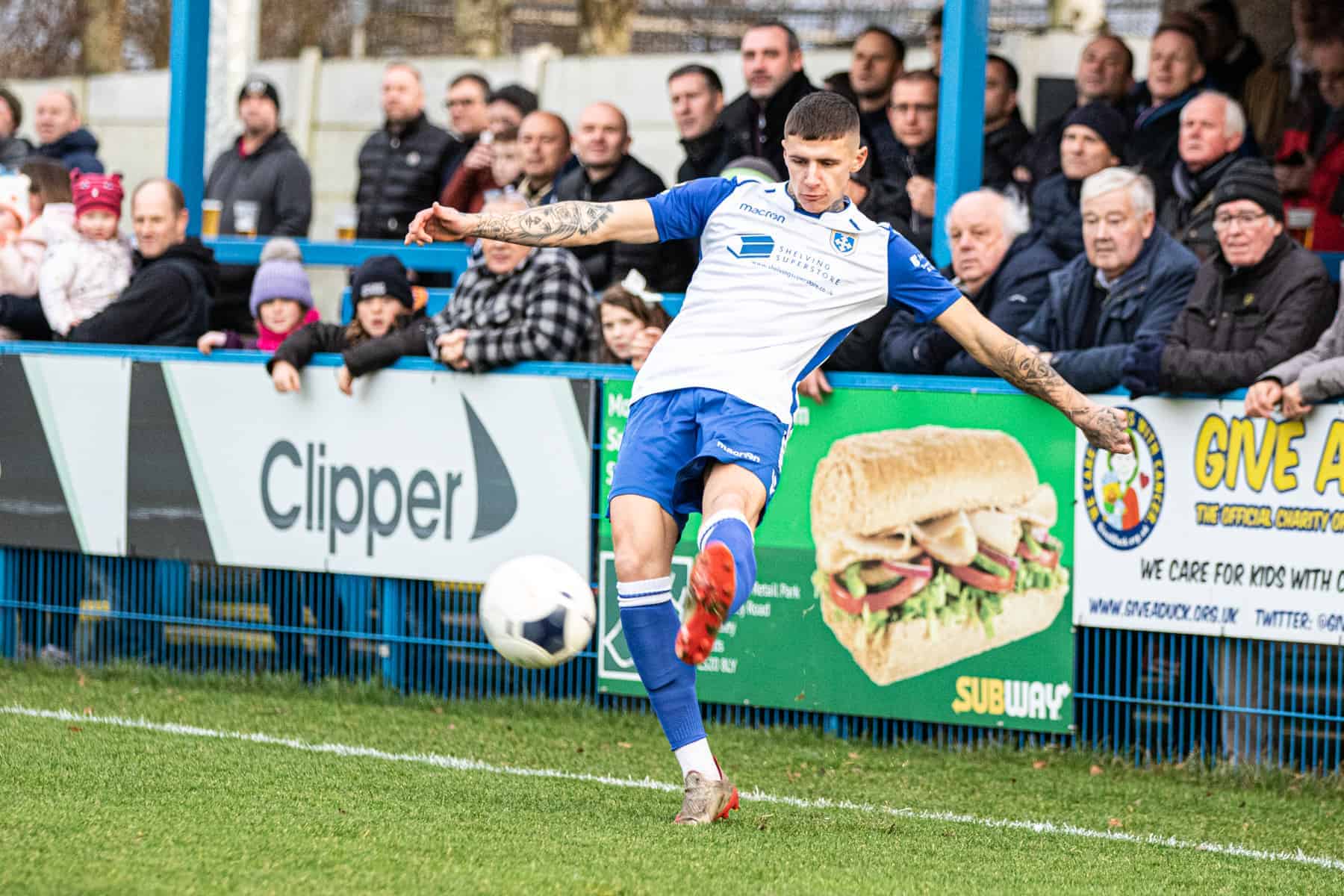 After a blank weekend The Lions return to action on Saturday at Nethermoor with Gateshead the visitors for the 3pm kick-off.

Both sides have suffered from postponements recently with Gateshead’s trip to Gloucestershire postponed on Monday and our game at Kettering falling to a waterlogged pitch on Saturday.

The Heed were one of two games that beat Storm Dennis on Saturday as they drew 0-0 to a resurgent Kidderminster Harriers at the Gateshead International Stadium.

The Lions are plagued by inconsistent home form with just one win in LS20 this calendar year which has also seen defeats to Chester, Darlington and AFC Telford United.

Away from Nethermoor is where Marcus Bignot and Russ O’Neill’s side have really sparkled, currently on an eight game unbeaten run and proudly sitting third in the away league table.

Gateshead are on an excellent run of form and haven’t tasted defeat in nine games with their last coming at home to Blyth Spartans on Boxing Day, they are without a loss away since 30th November when they fell to a 1-0 reverse at league leaders King’s Lynn.

The two sides are in the hunt for a play off spot with Gateshead currently occupying the last place but with three games in hand on some around them, they’re currently five points and two positions ahead of The Lions so it is set to be a crucial game at Nethermoor on Saturday.

Aaron Martin is eligible for this one having served his two game suspension and Jamie Spencer could return from his injury, Gateshead name former Lion Jordan Preston in their squad with the winger nearly inspiring a late comeback in our 3-2 win over his current employers back in November.

Russ O’Neill praised Kennedy Digie who struck his first Lions goal last time out at Nethermoor, speaking to the Wharfedale Observer the Joint Manager said “Kennedy has shown resilience. He’s a strong and mobile defender, which has suited us since we changed shape. He’s acquitted himself well, especially since he’s a right-footer playing on the left (centre) in defence.”

“I’ve asked him to be aggressive in both boxes and he got himself on the scoresheet. He needs to back up his defending with goals as we need them all round. I’m pleased he got his goal, like Hamza against Darlington.”

Looking at the play off picture O’Neill added “We know we’re not far away (five points) from the play-offs. We’ve set ourselves a points target and hopefully we’re somewhere near that come the end of the season.”

Marcus Bignot spoke to the Yorkshire Evening Post and is delighted to have Aaron Martin back available “We missed him for a large part of the season either through suspension or injury. He’s picked up two suspensions – I think he’s missed five or six games due to that – but his goals speak for themselves and that’s what we need in this run-in – goals.”

“We’re only a point behind our whole points tally of last season and we’re massively on track in terms of moving forward.”