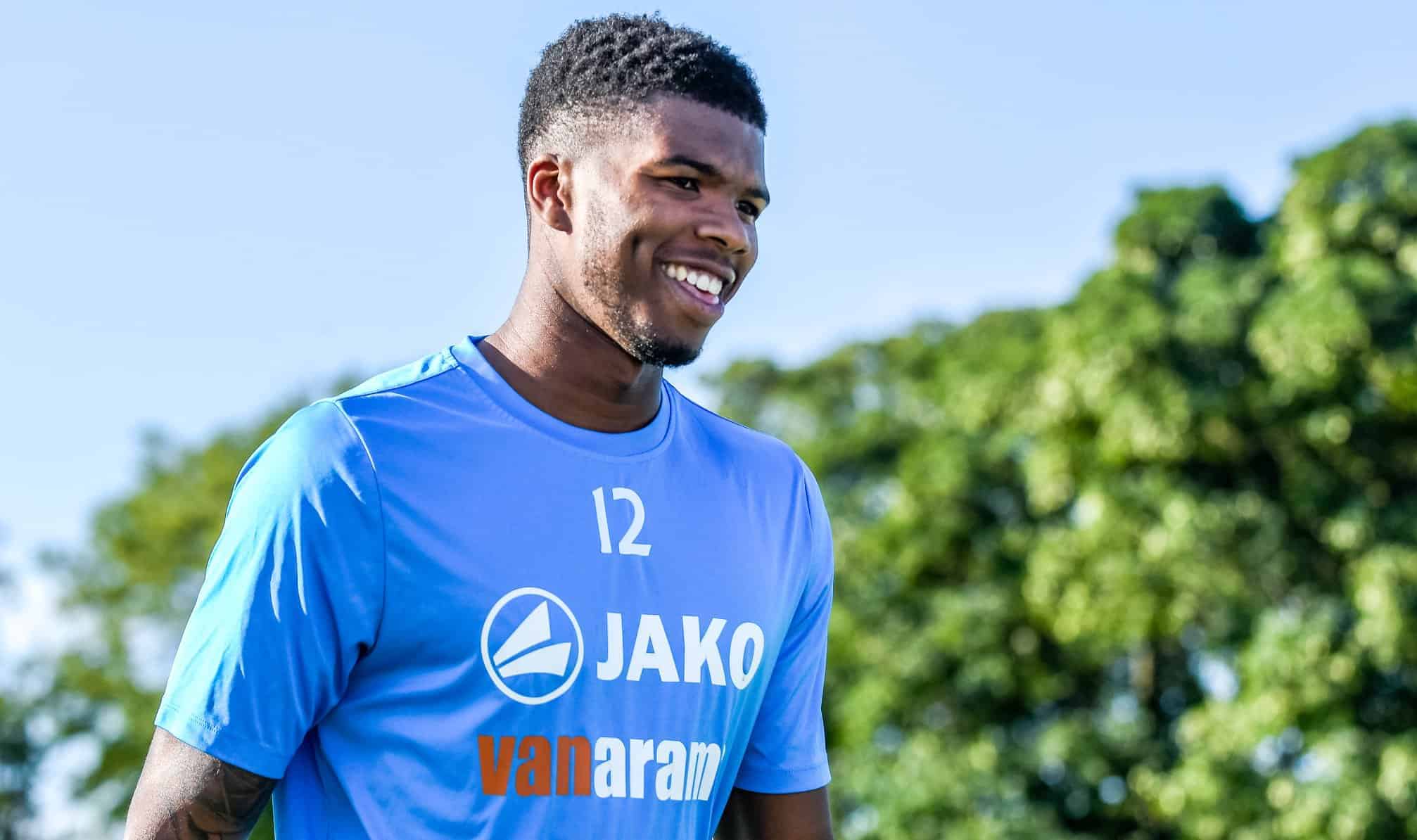 We can announce that Rowan Liburd has today left the club to join Hereford FC in a permanent transfer.

Rowan joined Guiseley initially on loan in October 2017, scoring 4 in 8 appearances before making the move permanent in December.

Rowan scored 4 in 21 over the remainder of the season.

Rowan leaves the lions having scored 12 in 26 league appearances this season, culminating in his first international call up for St Kitts and Nevis.

We thank Rowan for his time with the Lions and wish him the best in the future.