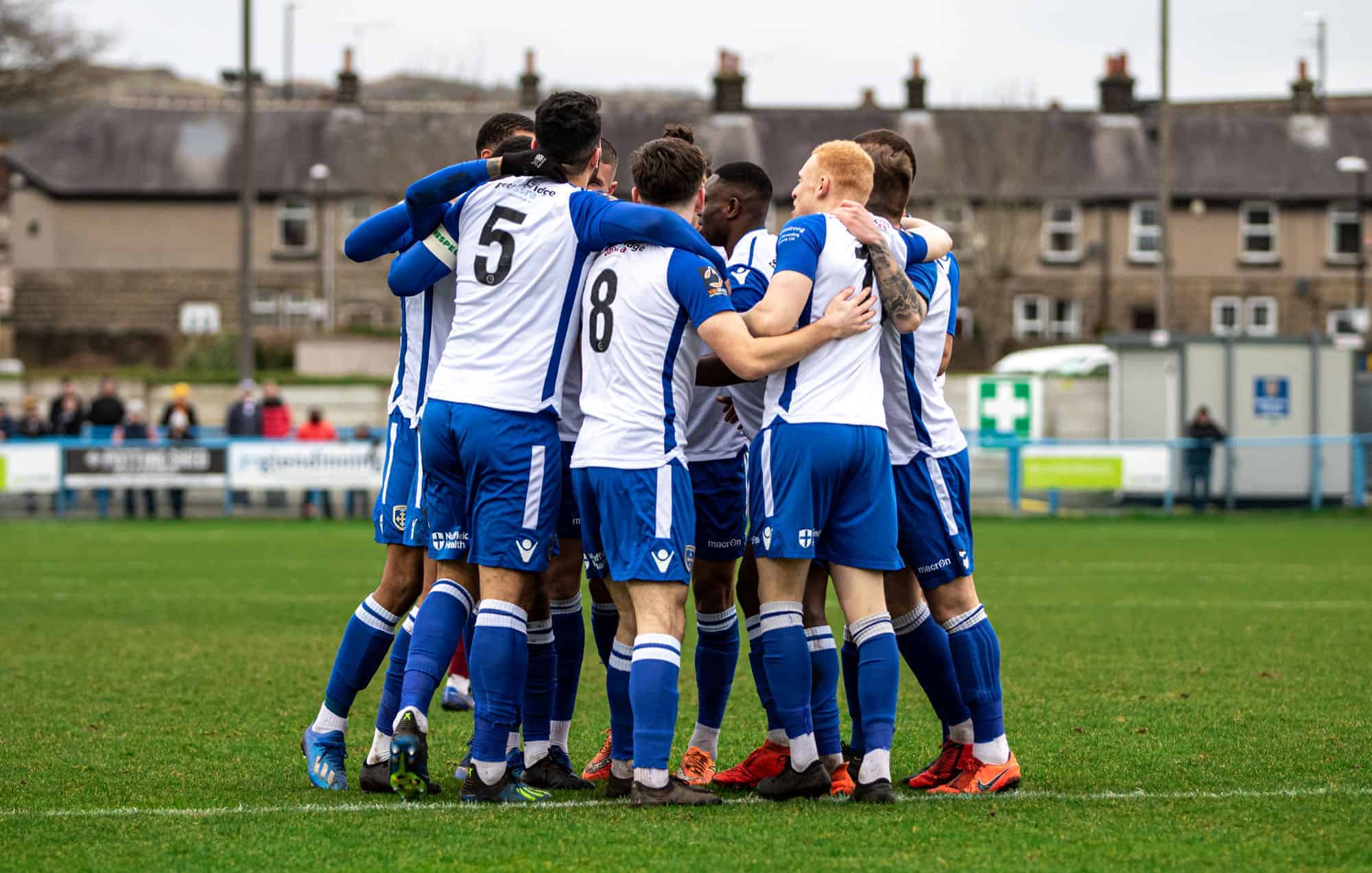 Joe Priestley details his thoughts behind the list and the positioning of Lions players below.

The Non League 100 was an idea of mine to celebrate the accomplishments of the players this season who may not get the chance to reap the spoils of their efforts.

The list was made using extensive research into statistics, the use of match reports and video highlights. However, this came with some difficulty along the way as not every club retains information as excellently as those at Guiseley do.

Players were critiqued based on many different factors and lots of work went into ensuring that the list was as honest and impartial as possible. However, as a Guiseley supporter it was difficult to not include lots of the fantastic players we’ve had the pleasure of watching this season, but three were included, two were fairly obvious choices and one was a more outside choice but was more of a look to the future. The list also featured a lot of former players and one of those even made the top 5.

#91 Tabish Hussain – @GuiseleyAFC Promising winger Tabish Hussain enjoyed a loan spell at Eccleshill in 19/20. Fresh off of his first cap for Pakistan, the young winger looks set to make big on his potential.

#48 Kaine Felix – @GuiseleyAFC
Kaine Felix has become a household name at Guiseley, using his pace and skill to create and score goals over two incredible seasons at Nethermoor park.

#42 Andrai Jones – @GuiseleyAFC
Early in the season, Andrai Jones was trapped on the lions’ bench however the GAFC faithful appear to now hold their breath whenever he misses a game. Known for his intelligent defensive play, Jones contributes in forward play scoring on occasion.

A range of former Guiseley players made the list too including; Scott Garner, Dayle Southwell, Will Hatfield, Mike Fondop-Talom and Kingsley James.

A new list will be made and published this time next year and it will be exciting to see who will represent Guiseley, and how high they’ll reach, in 2021.

You can check out the full list on the tweets above or here.