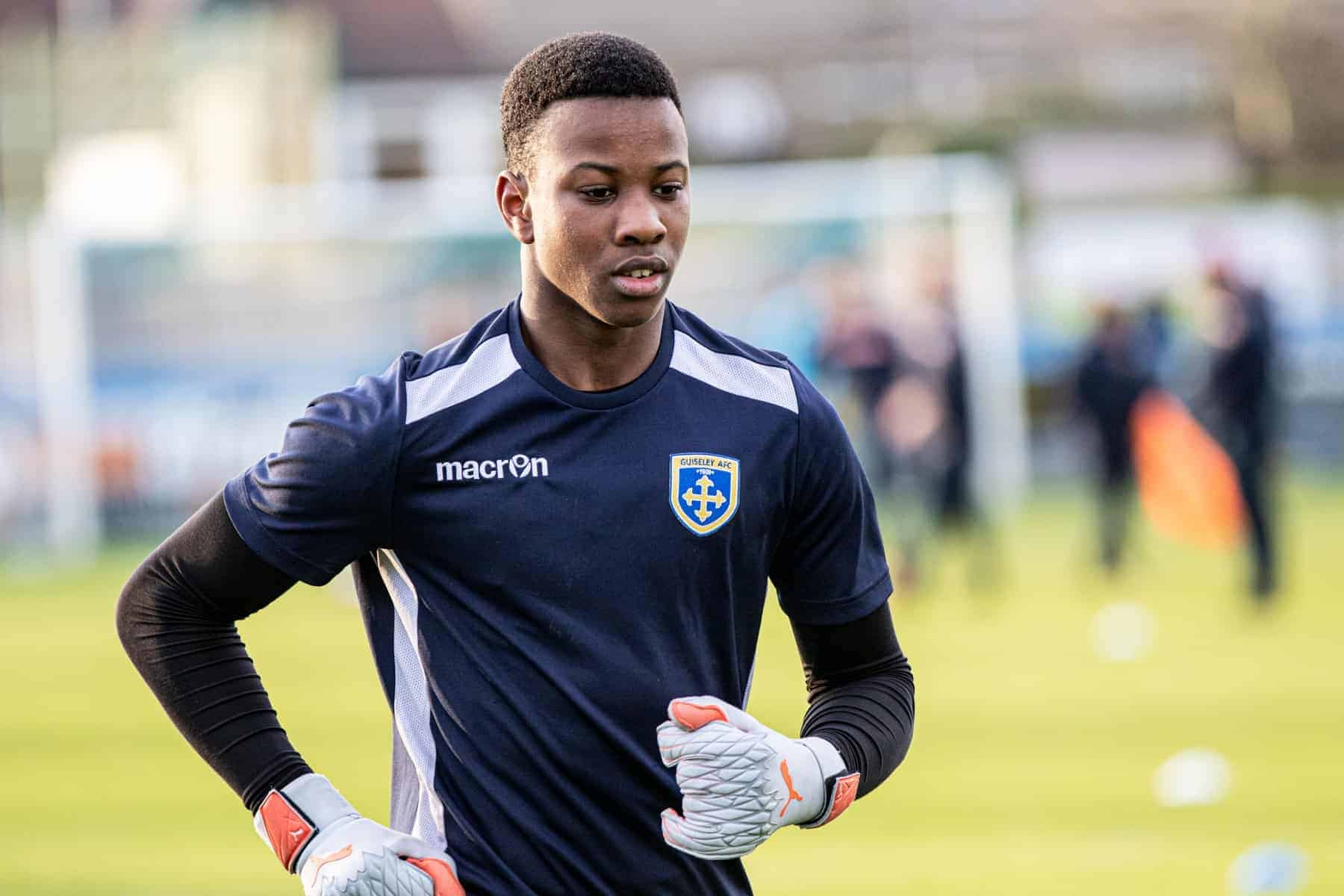 We are delighted to announce that goalkeeper Hagie Damba has signed first team forms with the club.

The 18 year-old goalkeeper has featured regularly in pre-season alongside Declan Lambton and Brad Wade.

Hagie made 12 appearances for Dave Currie’s academy side last season and has impressed joint First Team Managers Russ O’Neill and Marcus Bignot during the warm-up matches for the 20/21 campaign.

Hagie joins Brad Wade, who recently signed on loan from Rochdale, and Declan Lambton in the goalkeeping ranks with Lambton enjoying a youth loan spell at Albion Sports.