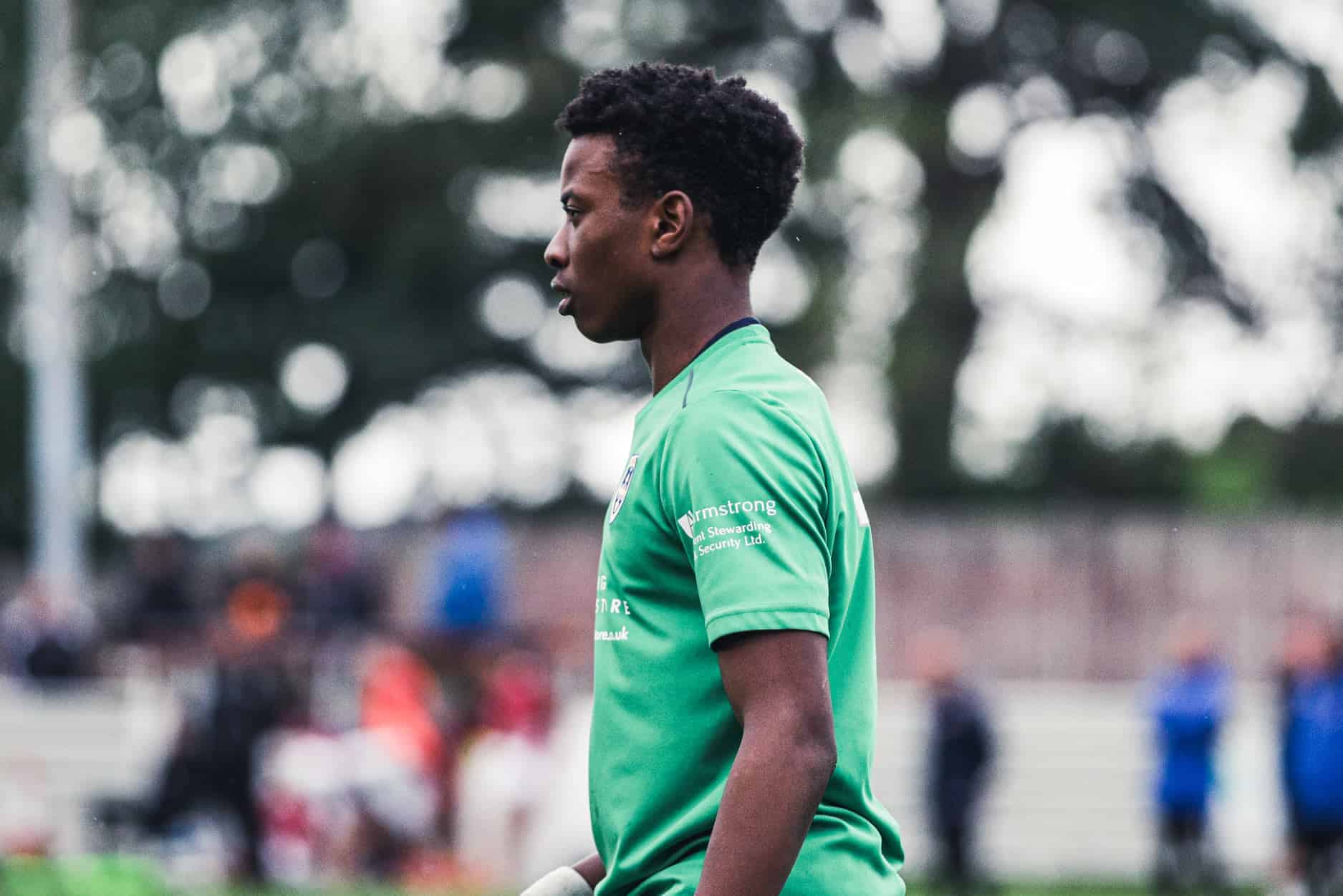 We can confirm that Hagie Damba has signed a dual registration deal with Eccleshill United.

Hagie will get valuable playing time with the Toolstation Northern Counties East Premier Division side and started their Boxing Day defeat at Thackley.

Eccleshill are managed by former Lion Lee Elam, they also include former academy midfielder Talent Ndlovu in their squad.

Damba signed first team forms in the summer after an impressive pre-season campaign and featured in the Young Lions’ FA Youth Cup run which included a memorable victory at Bolton Wanderers.

We’d like to wish Hagie the best of luck with his dual registration!