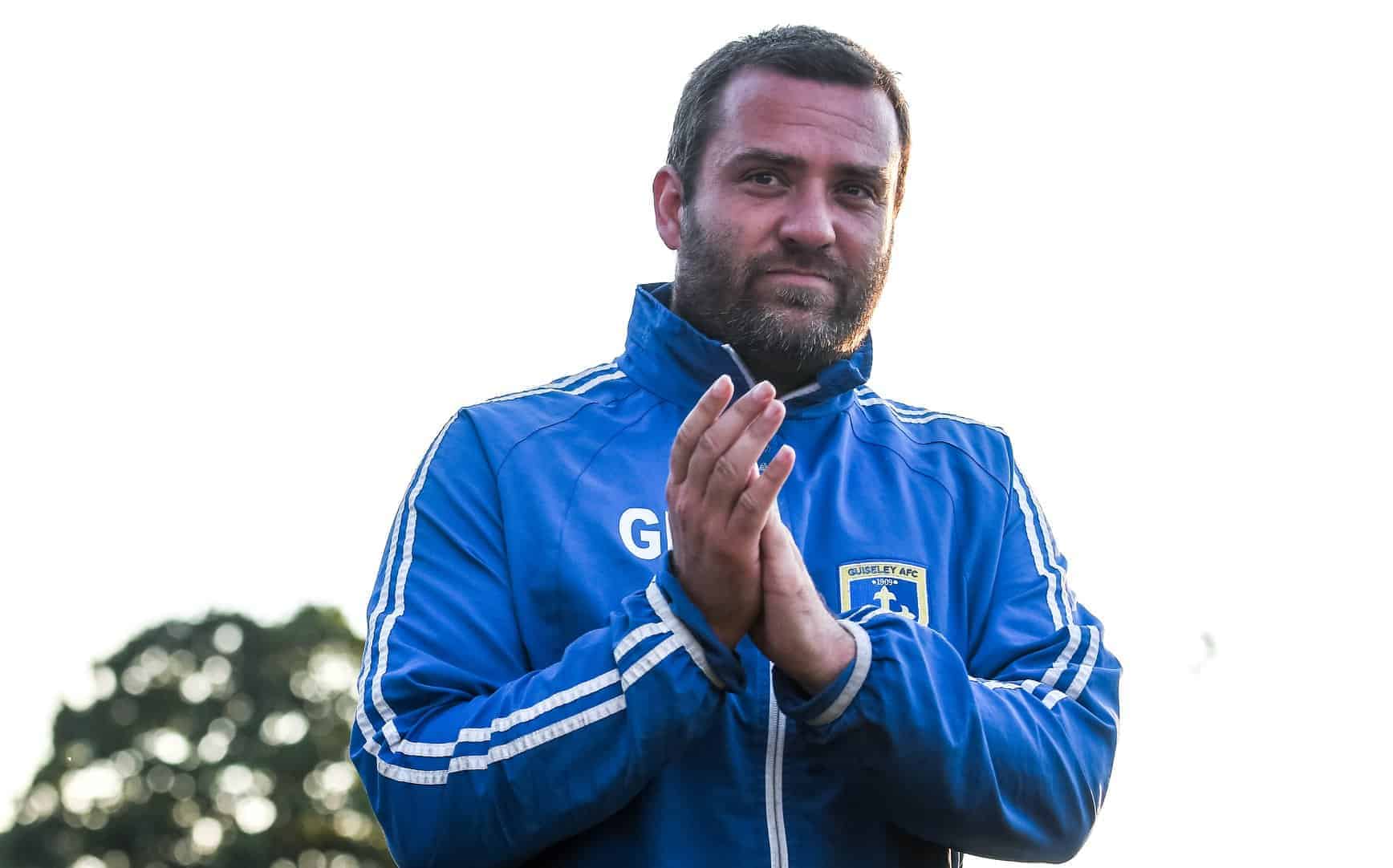 Glen Preston has announced today that he is stepping down from his role at Guiseley Vixens.

Guiseley Vixens have enjoyed one of the most successful periods in the clubs history over the last three years with Preston having taken over the Vixens in 2016/17 season along with Kyle O’Reilly after the club had just been relegated to the FAWNL Division One.

Preston and O’Reilly guided Guiseley straight back to the National League North obtaining a record 59 points in his first season.

In 2017/18 despite going into the second half of the season winless and 11 points a drift of safety Guiseley went on to win 8 of their last 13 games in all competitions to stay up on the last day of the season pulling off a ‘Great Escape’.  They would also go on to win the County Cup for the first time in the clubs history beating Bradford City in the final 3-1 to make it a remarkable season.

During the 18/19 season Guiseley Vixens under Preston and Ash Thompson established themselves as a mid-table team.

“It’s been an honour and a privilege to spend 3 amazing seasons with Guiseley, it’s a club that I love, and I will never forget.”

“The memories, the style of football we’ve played and the achievements have been incredible. I could never image that when we started this project we would achieve so much especially when considering my first conversation with the chairman was about how we only had six players on the books.”

“The coaching staff here have been the best I have ever worked with, I want to thank them all from Tim Griffiths, Stuart Amos, Beth Seasman, Kris Rowan, Ben Hardaker and Ash Thompson for the first team, down to Kamran Hussain, Jordan Hartley and Luke Shale for the development. These guys have been more than family and they will go on to great things in the future”

This news follows confirmation that both Ash Thompson and Stu Amos have also departed the Vixens.

We can confirm that Preston will be continuing his role with the Men’s First Team.