Dom Tear Signs For The Lions 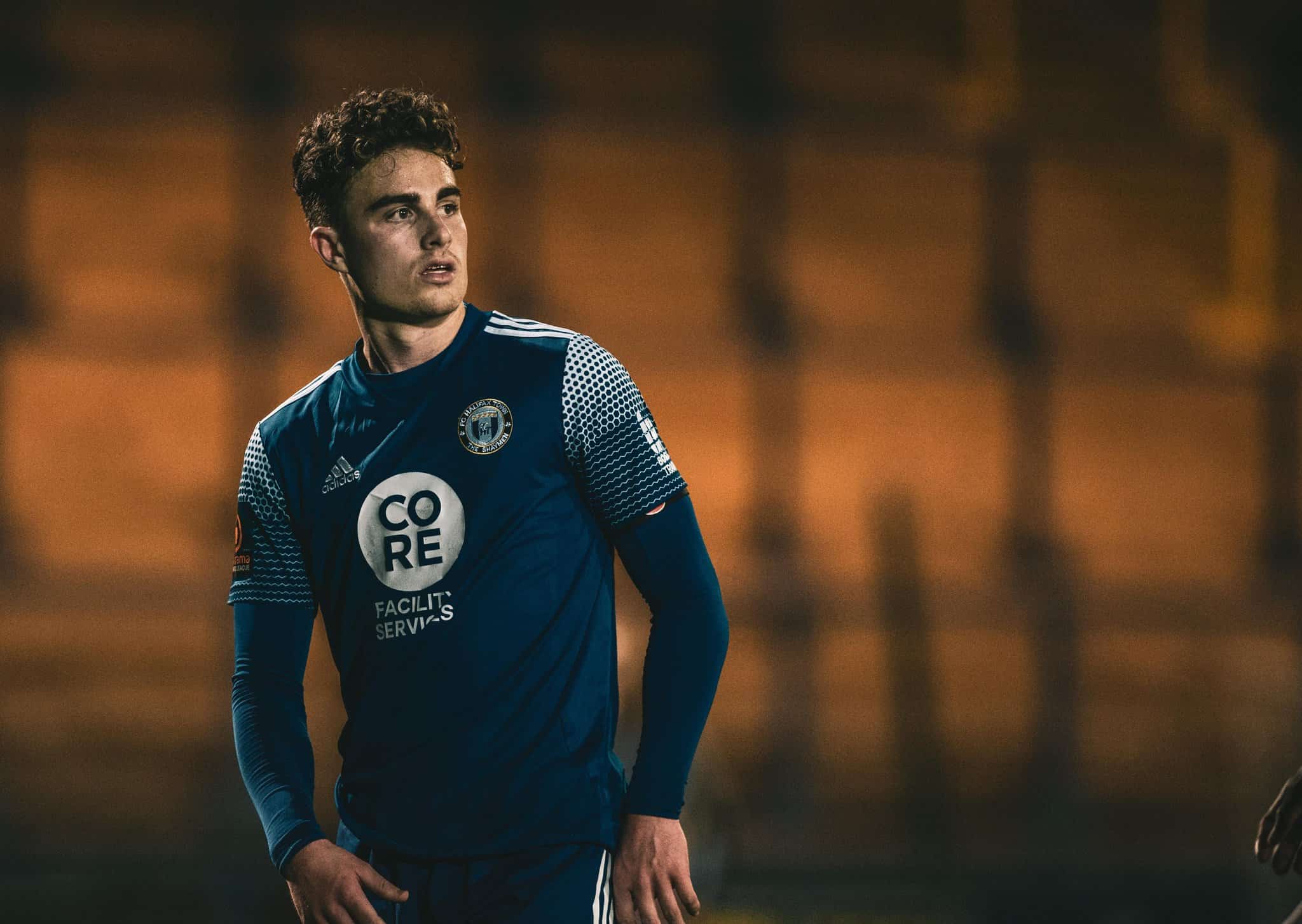 We are delighted to announce the signing of winger Dom Tear.

The 22 year-old has become our first permanent signing of 2022 and has an eye for creating goalscoring opportunities and chances.

Dom was born in Knaresborough and started out at Harrogate Railway where he caught the attention of Huddersfield Town and was named Academy Player of the Year in 2018 during his time with The Terriers.

Tear may be familiar to Lions fans from his loan at Gateshead as he progressed through Town’s academy having featured against us both times during the 2019/20 campaign.

Whilst with Huddersfield’s academy he also spent time out on loan at Larne in Ireland before signing for FC Halifax Town when his contract with the Championship club came to an end.

After the 2020/21 season when he made several appearances for The Shaymen he joined Blyth Spartans and Buxton on loan this campaign in two enjoyable temporary switches.

His contract with the Vanarama National League side has now come to an end and Russ O’Neill and Marcus Bignot have moved to sign the winger as The Lions suffer from a number of long term injuries in their attacking line.