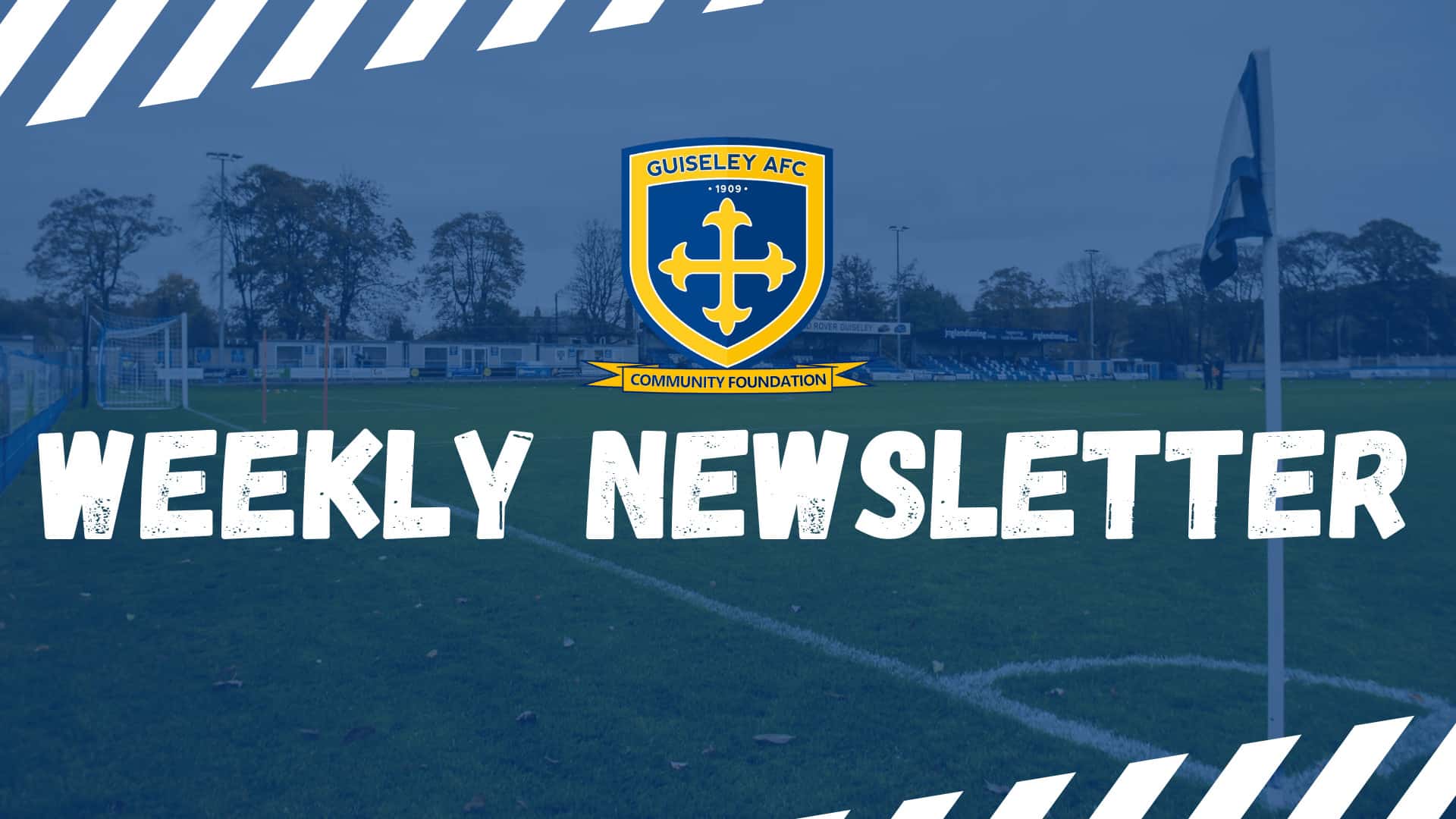 The Community Foundation’s newsletter is back, catch up with all their latest news below.

During the Easter Holidays, the Foundation held a Healthy Holidays camp at Yeadon Westfield Junior School. The camps were a major success, with every day being fully booked. The attending children enjoyed a wide range of activities, including activities led by Foundation staff, as well as activities from outside organisations.

One of the most popular proved to be a visit from West Yorkshire PCSOs Sophie, Rob and Olivia. The PCSOs provided a fun-filled morning, including allowing attending children to dress as police officers, to look inside their police van, as well as demonstrating an arrest!

Children also really enjoyed activities provided by Go Wild Outdoors, who showed children how to put up tents and hammocks, as well as teaching them about archery. Season Well also provided children with the opportunity to grow microgreens. We would like to say a huge ‘Thank You’ to West Yorkshire Police, Go Wild Outdoors and Season Well for providing great activities during the two-week camp.

The Foundation would also like to say a huge ‘Thank You’ to Fair Share and Morrisons Guiseley, for providing food for the children attending the camps.

We’d also like to thank the Rotary Club and their volunteers, for preparing this food for the children.

We send our thanks to Sue Clapham also, for generously donating an Easter egg to every child that attended over the fortnight.

Thanks again to PC Sports Yeadon for providing the drawstring bags, which were used as prizes for the Stars of the Day winners. Overall, the Healthy Holiday camps were a massive success, and it was great to see the Foundation’s work returning to normal! 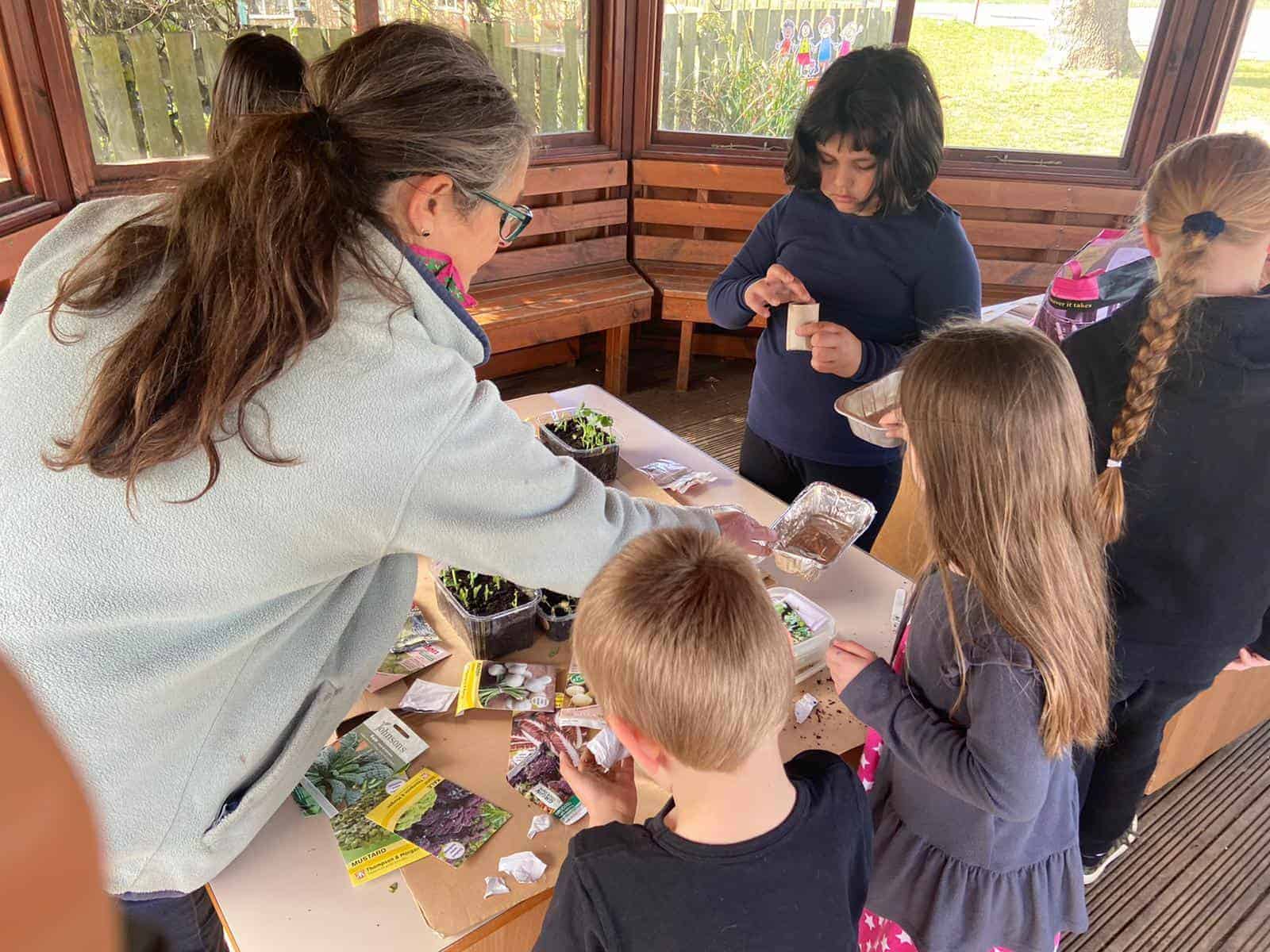 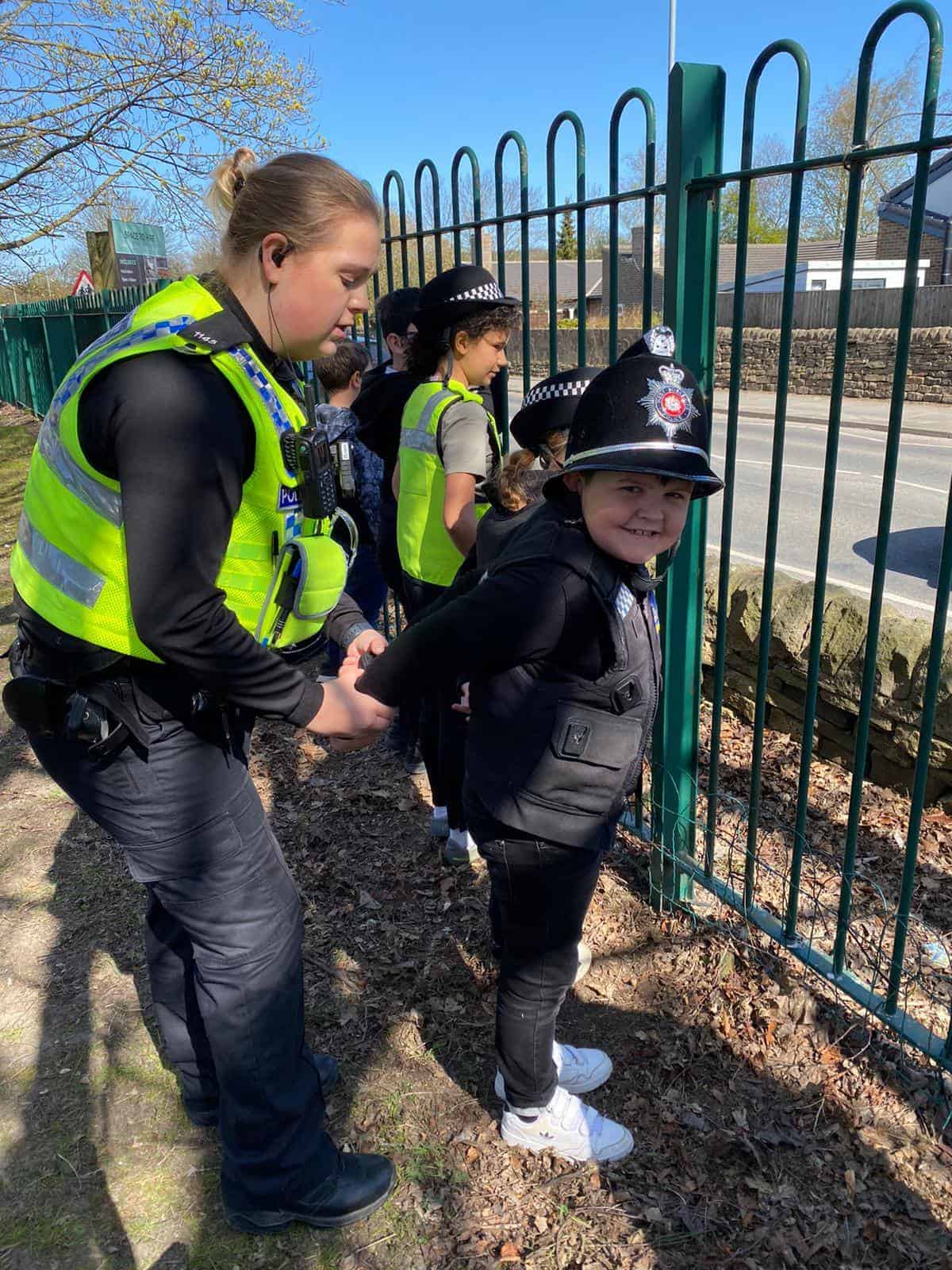 As well as the successful Healthy Holiday camps, the Foundation also held an equally as successful Football camps. Similar to the Healthy Holidays Camp, each day was fully booked with 30 children. Both boys and girls attended, of all ages from 6-13, and of varying footballing abilities.

It was also great to see a number of children who had not attended our Football camps previously enjoying the different activities. We are already looking forward to our next Holiday Football camps during May half-term. 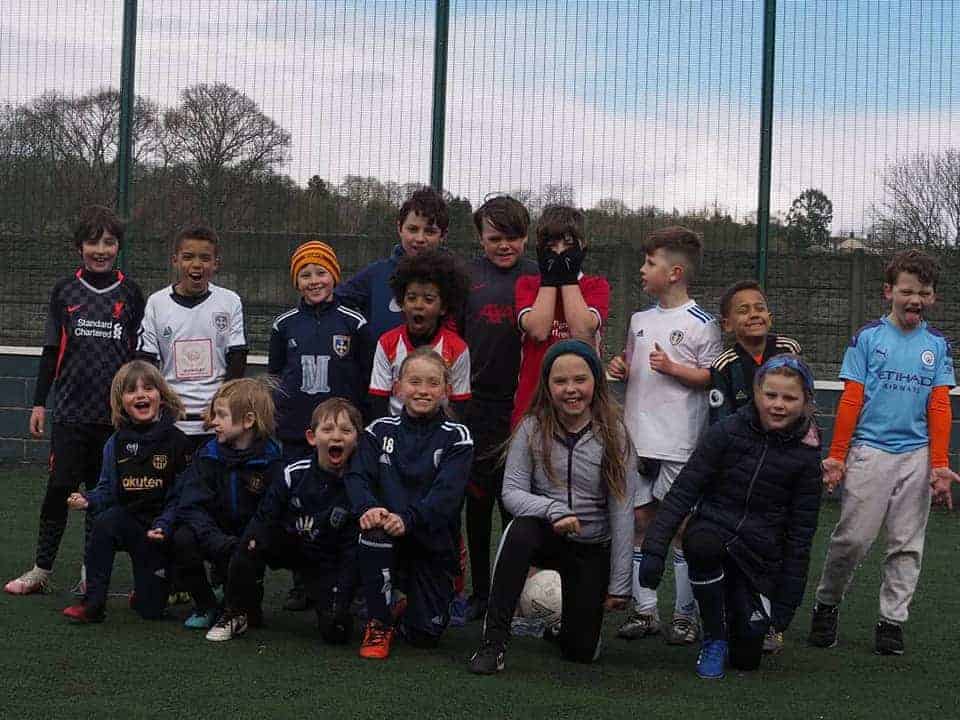 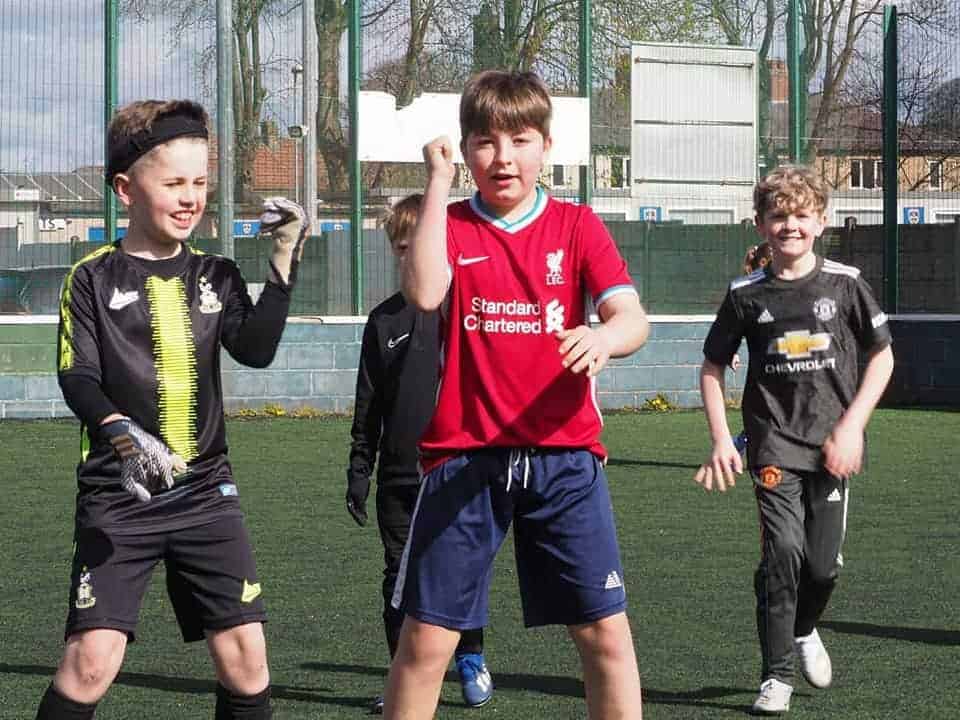 Everyone at Guiseley Community Foundation would like to welcome Jessica Green, Anna Smith and Ross Whitehead to the Community team! Anna and Jessica will continue to study at Leeds Beckett University whilst working with us part-time. Meanwhile, Ross has joined us as a full-time apprentice, and will continue to study at Barnsley college. All three new members of the Community team began working with us during the Easter holidays.

This week saw the return of our popular Wednesday football session for children aged 12 or over. New ‘Community Coach’ Ross will be helping Community Coach ‘Marcus’ run the session moving forward. Due to the huge popularity of this session, we have now decided to extend the session to 1 hour and 45 minutes, rather than just the 1 hour. From next week, the session will run from 15:45 until 17:30 on Wednesdays, for only £1.50!