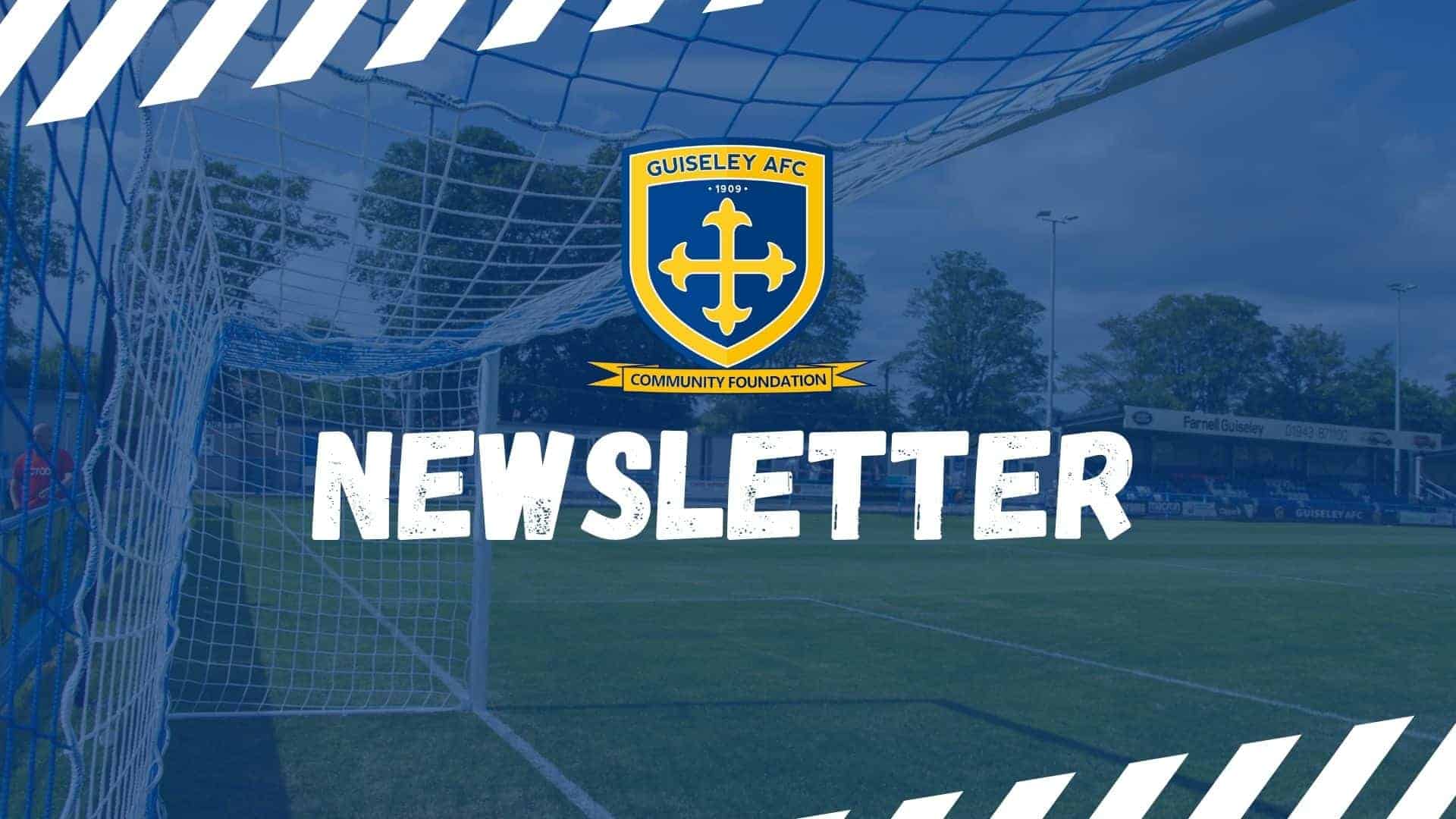 After a busy half term Guiseley Community Foundation’s newsletter is back.

Last week, during the half-term holidays, the Foundation held another very successful Healthy Holidays Camp at Yeadon Westfield Junior School. Around 30 children attended each of the four days, taking part in a huge variety of activities. These included arts and crafts, sports, other outdoor activities, as well as making pizza!

Whilst many activities were led by Foundation staff, others were provided by outside organisations, such as Go Wild Outdoors and Season Well. The activities provided by these organisations proved hugely popular, as the children really enjoyed learning new outdoor skills and learning to plant seeds. The feedback from the children that attended the camp and their parents has been fantastic. Some of the words used to describe the camps by the children include “fun”, “exciting”, “awesome” and “amazing”.

Meanwhile, one parent told us that their child “always came home with a smile on their face” after each day of the camp! Everyone at the Foundation would like to say ‘Thank You’ to everyone who helped make the Healthy Holiday Camps a success. This includes Go Wild Outdoors and Season Well, for providing activities for the children.

We would also like to thank Andrea and Rainbow Gelato for providing ice cream sundaes for each child, as well as Sharron and Kath from Morrisons, who helped make a pizza for each child. The Foundation also says ‘Thank You’ to the Rotary Club for providing and preparing lunch for the children. Finally, we would like to thank our own staff, for running the camps with great energy and enthusiasm. 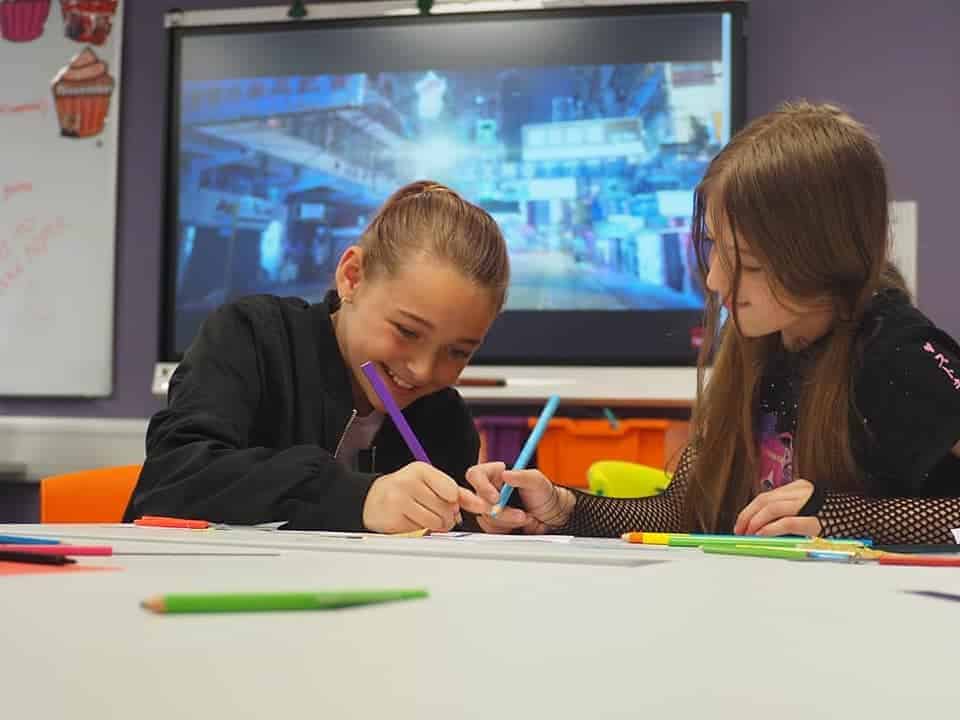 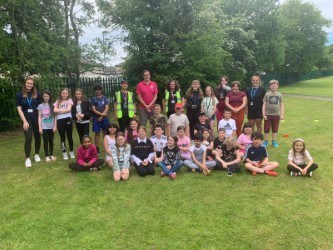 Alongside our Healthy Holiday Camps, we also ran our hugely popular holiday Football Camps during the half-term holidays.

Each day around 30 children attended, including a variety of ages and abilities, as well as some new attendees. One of the most popular activities was a shooting game called Lightning.

Children also enjoyed ice lollies earlier in the week when it was really warm! Marcus, Ben and Will would like to say a huge ‘Well Done’ to everyone who attended the Football Camps last week.

They are all looking forward to our Football Camps during the Summer holidays. 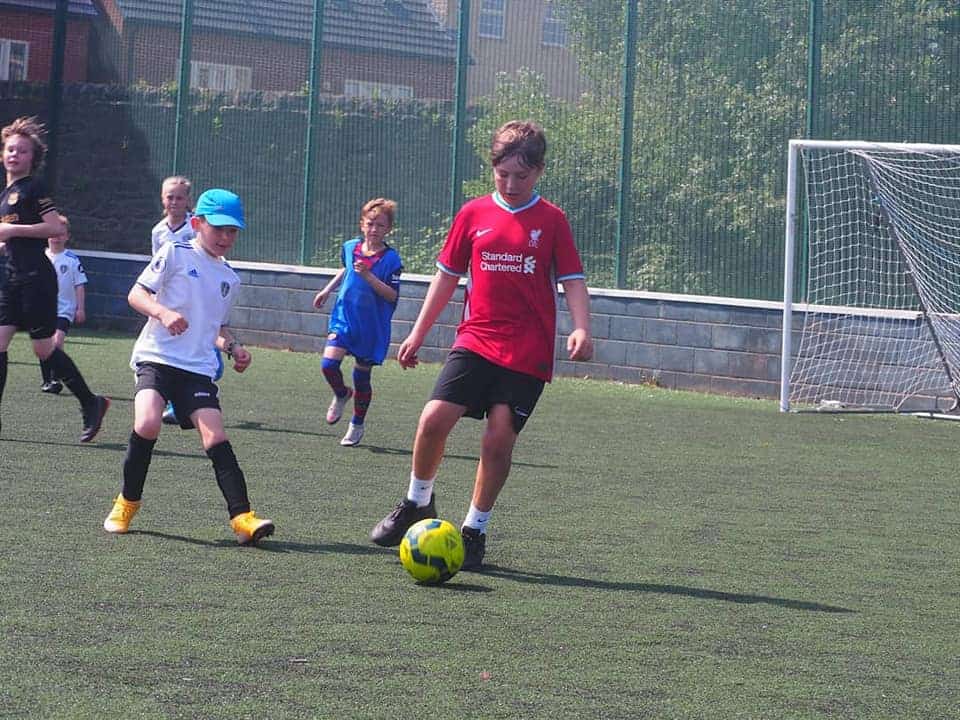 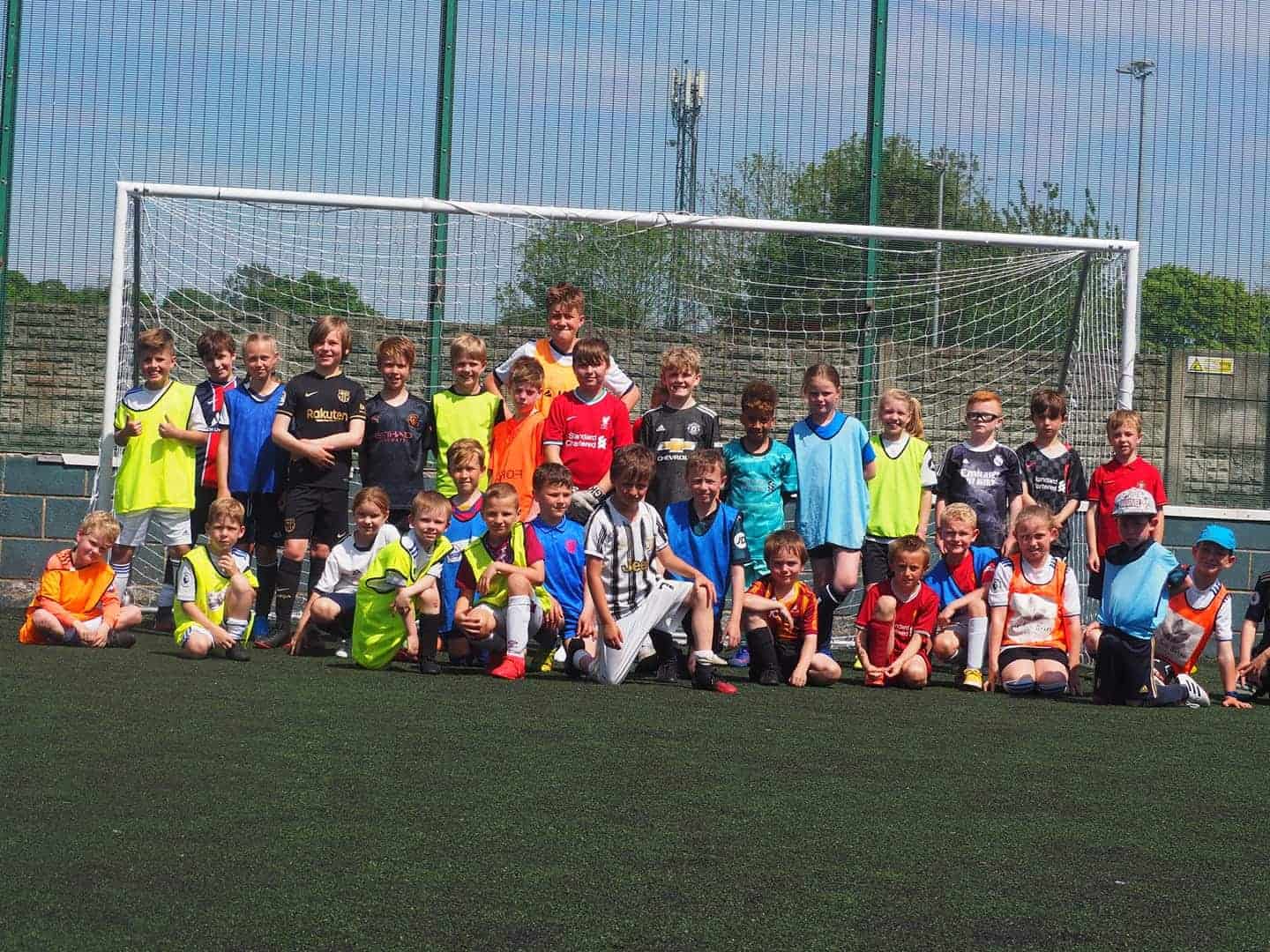 This week Community Coach Marcus has started the Eco Schools project in two of our partner schools- Queensway and Guiseley Primary. The first session has seen Marcus meet up with each school’s newly-elected Eco Committees to discuss the project.

Both schools are beginning to complete an environmental review, which will help them create an action plan to make their school more environmentally friendly. Once this action plan has been written up and displayed on each school’s Eco-board, the schools will have reached the first milestone en route to Eco School status, the Bronze flag award.

We are aiming to achieve Bronze status for both schools by the end of the academic year, before moving onto the Silver and Green flag awards from September. 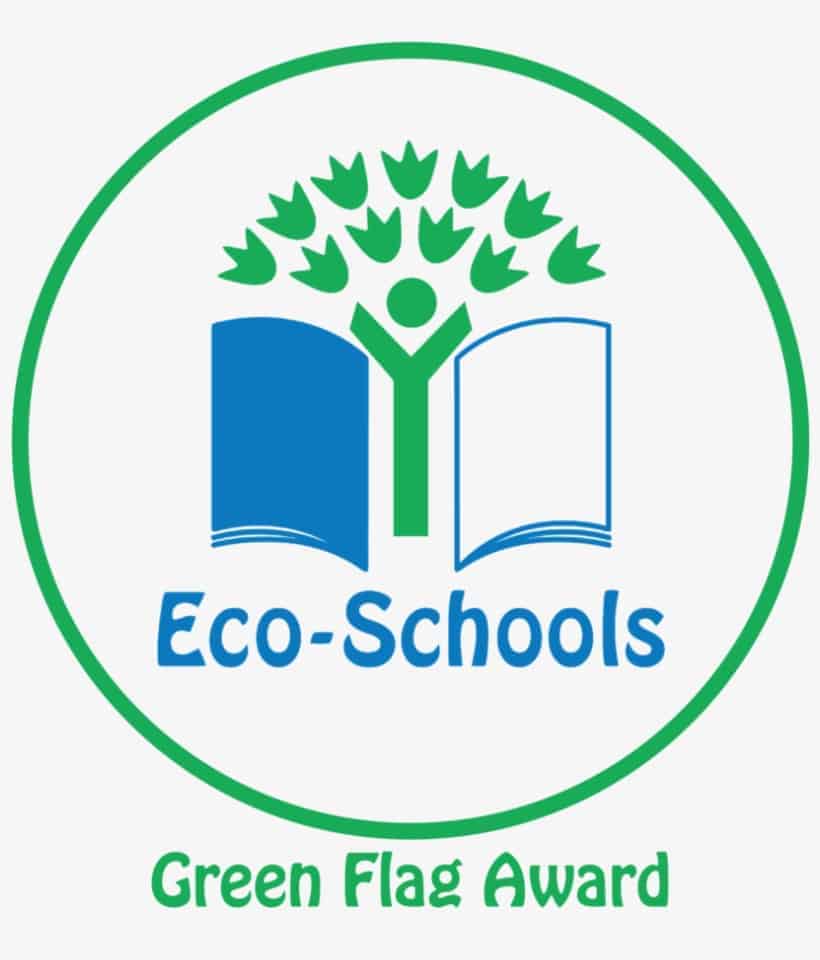