Cantrill Stays Until The End Of The Season 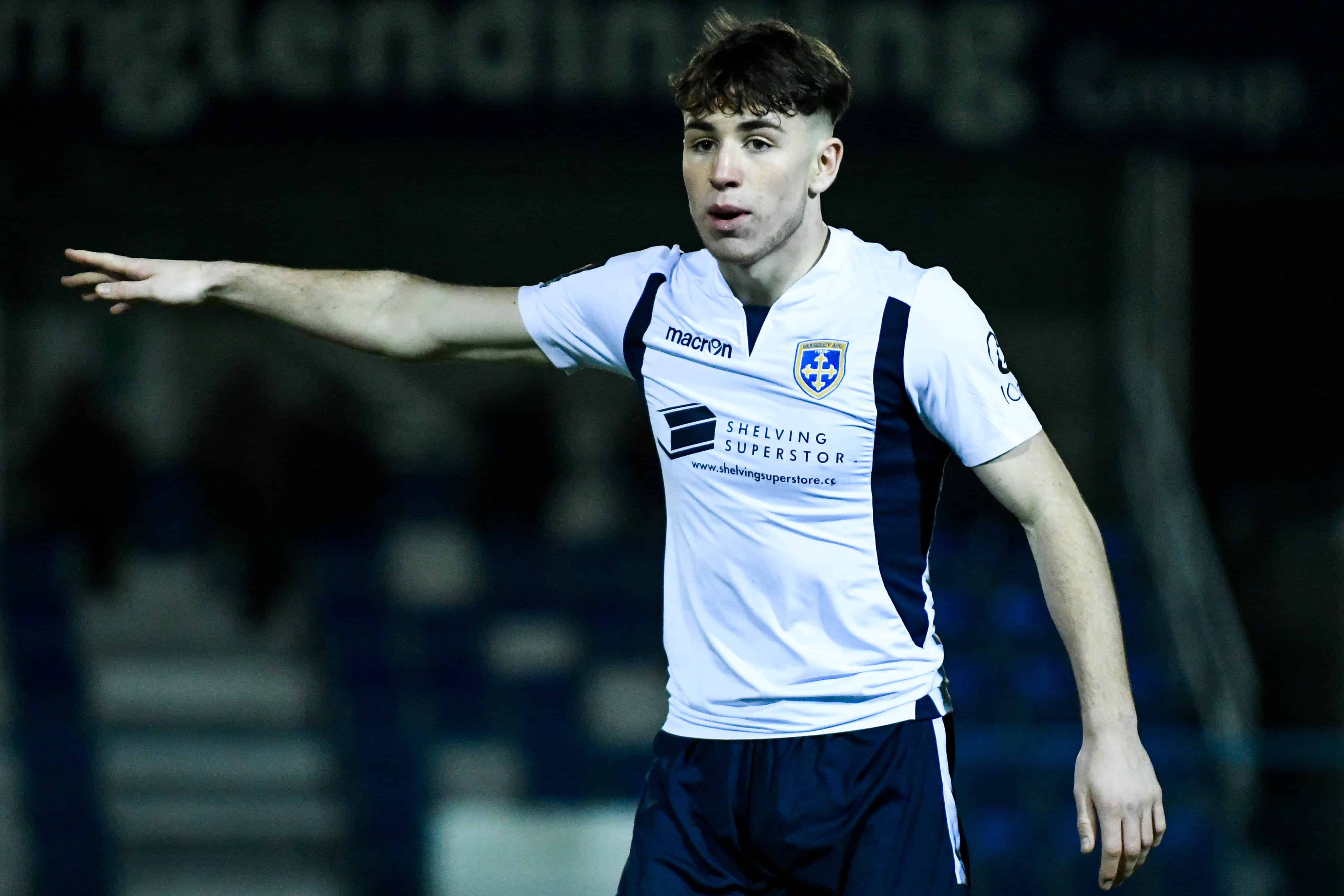 We are delighted to announce that George Cantrill’s loan move from Sheffield United has been extended.

Cantrill will remain at Nethermoor until the end of the season after The Blades agreed an extension to the original deal.

The 19 year-old has played both in midfield and defence in his four appearances so far since his switch to Nethermoor last month.

The deal has been signed just a few days after his man of the match performance in Saturday’s draw with Stockport where the youngster scored the only Lions goal.

It was a good weekend in the Cantrill household with his Mum winning second prize in the 50/50 Matchday Cash Draw on Saturday too!

Cantrill, if selected, is eligible to feature in tonight’s fixture at AFC Telford United.