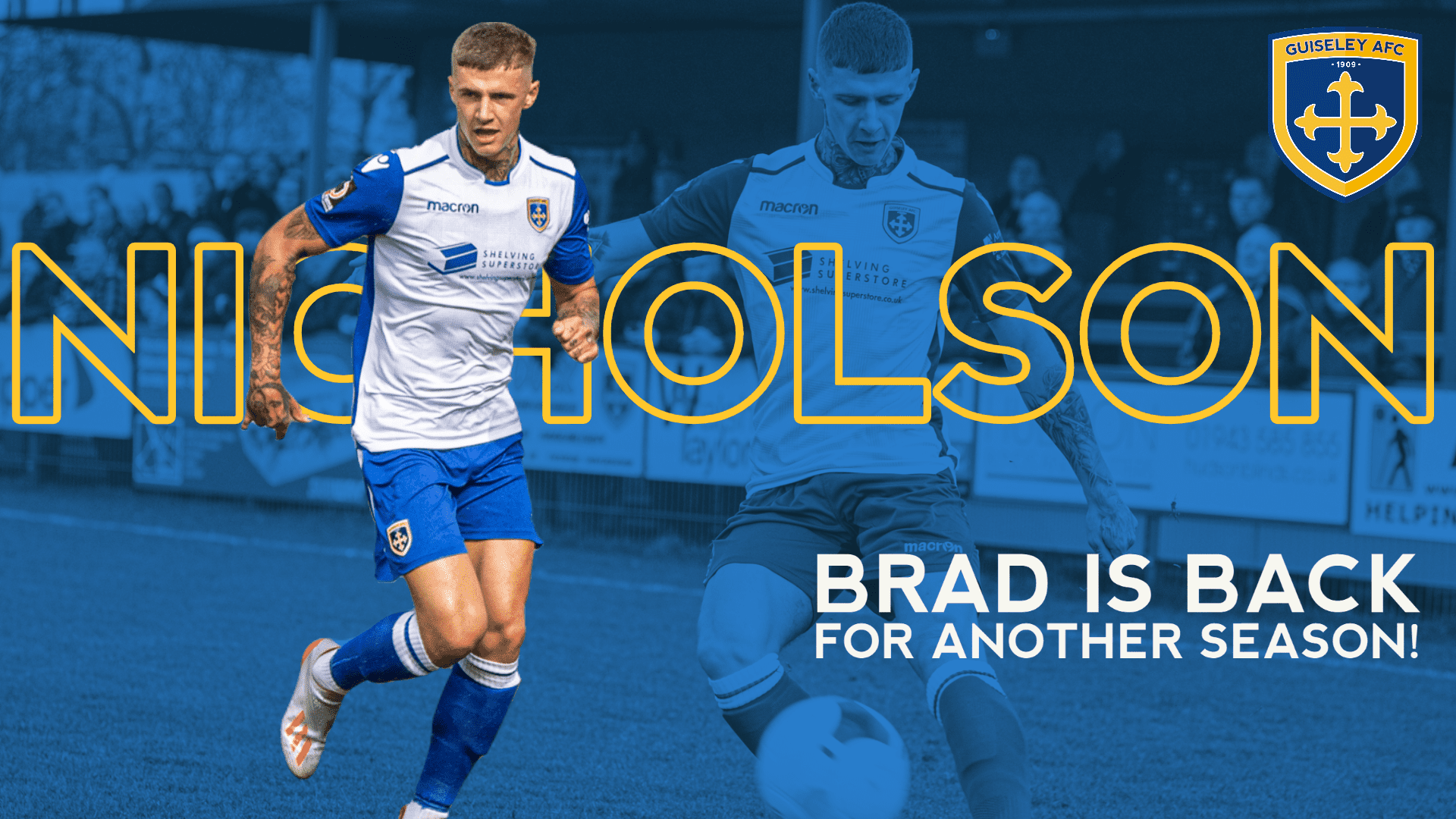 We are delighted to announce young left-back Brad Nicholson sign for a second season with the club after impressing last season when he played in 37 of the 38 games the club played at all levels.

Brad, who trialled in pre-season last year, impressed throughout the season with his athleticism, strength and willingness to join in the attack.

The 21 year-old, who became a popular player at Nethermoor, can play at left-back or centre-back. A natural left-footer he is also strong on his right.

Brad broke into men’s football at the oldest football club in the world – Sheffield FC. He left Sheffield to join Handworth Parramore in the Northern Counties East League Premier Division.

The youngster’s form attracted the attention of Chesterfield FC and he signed a six month contract with them in August 2017.