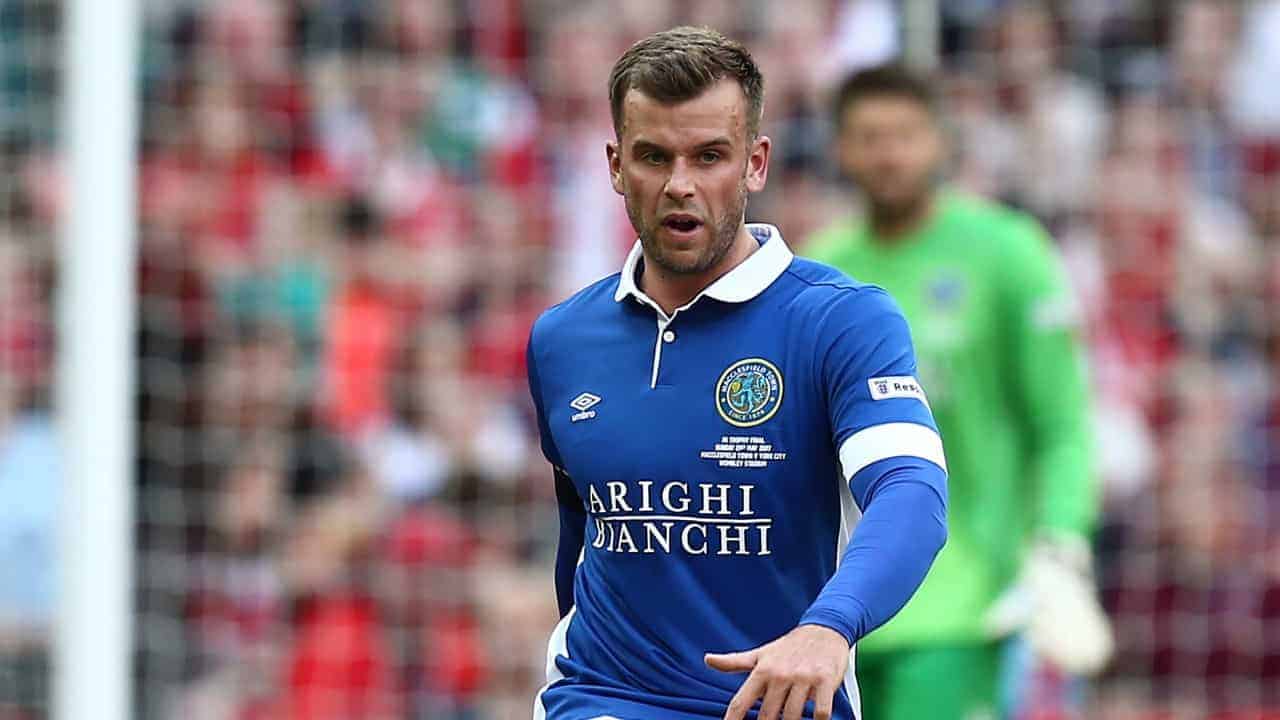 Guiseley have added former Chester defender Andy Halls,26, to their squad for the coming season.

Born in Urmston, Greater Manchester, Halls made his first team debut for Stockport County in April 2009 against Leeds United.

In August 2013 Halls signed for Conference National side Macclesfield Town after being released by Stockport at the end of the previous season.

Whilst at Macclesfield, where he made 152 appearances, Halls played four times for England C.

He joined Chester last season playing a total of 17 games for them.

Halls is equally adept at right-back or in midfield.

Andy will be at Nethermoor next season and you can be too with an affordable 18/19 Season Ticket – just £7 a game for adults and 47p for children!

The club are on a mission to bring #GuiseleyTogether by asking new and existing fans to back the lower priced model with a commitment to making football in Guiseley affordable for all the family. Adult season tickets are priced at only £150 compared to £240 last season, order yours online here. 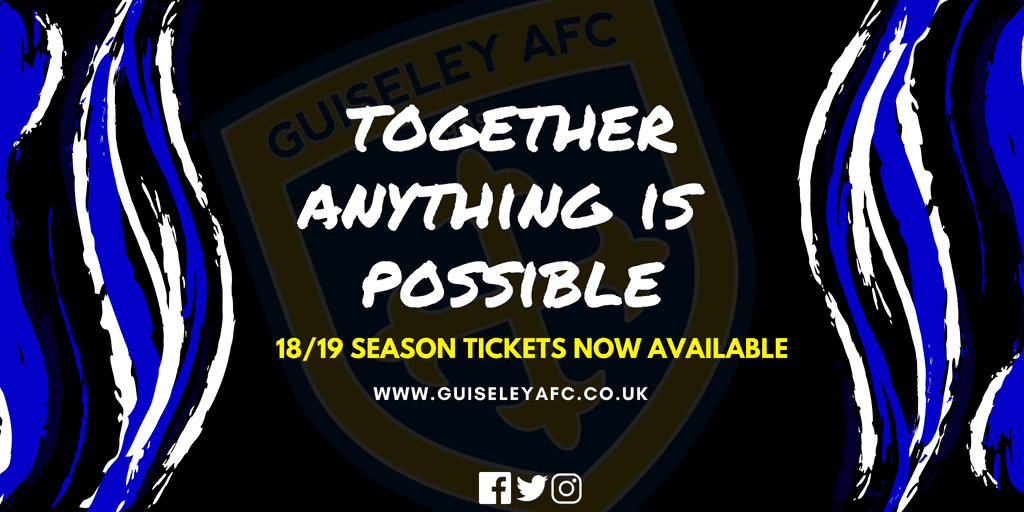