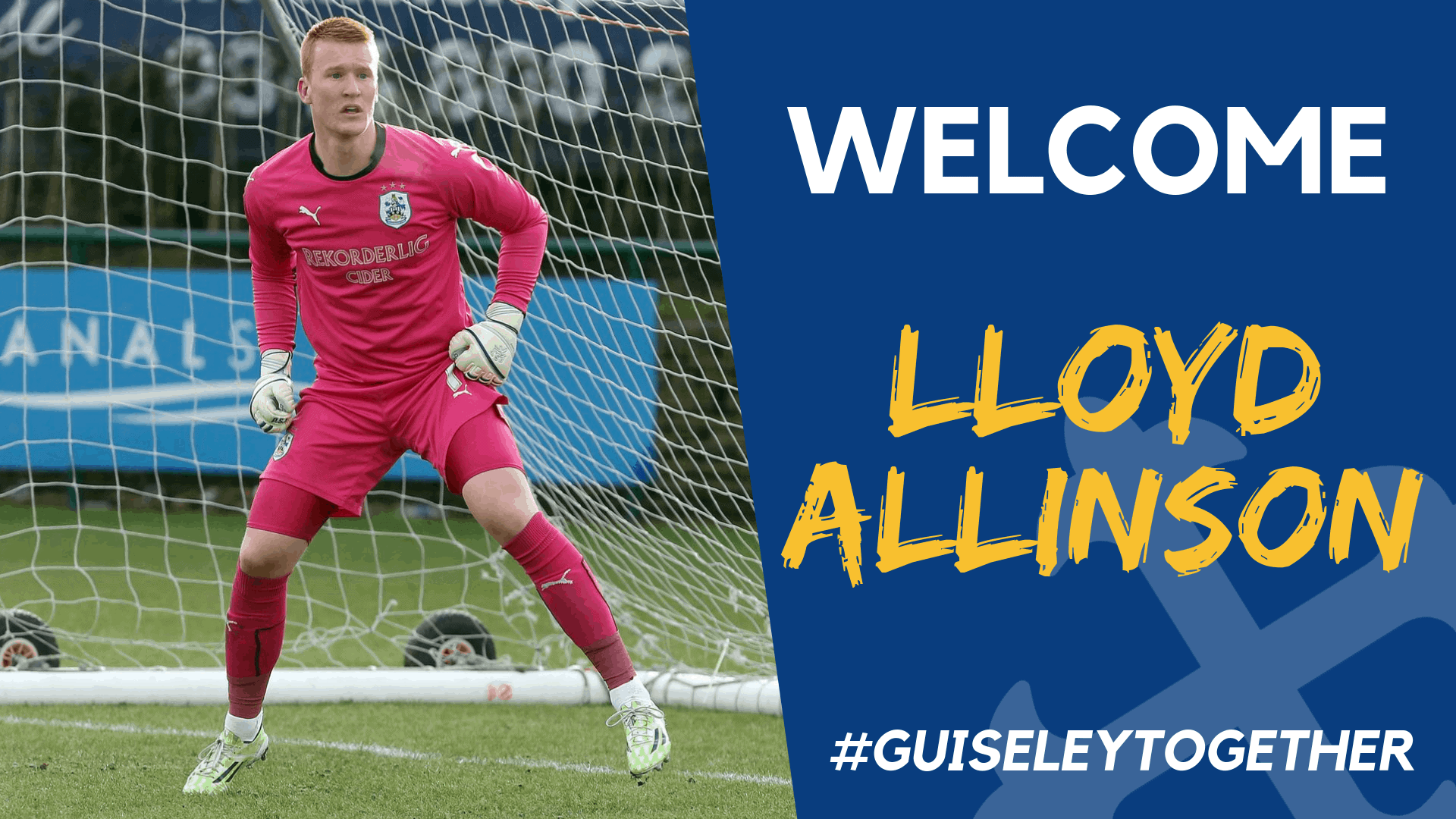 We are delighted to announce the signing of former Huddersfield Town goalkeeper Lloyd Allinson ahead of today’s season opening fixture with King’s Lynn Town at Nethermoor.

Allinson, 25, started playing football with his home town club Rothwell Town and was linked with Huddersfield from the age of ten.

At the age of 16 he rose to the first team subs bench and made his first team debut in May, 2016.

He was released by Huddersfield at the end of the 2015-16 season and signed for Chesterfield after which he joined FC United of Manchester in July 2017.

Allinson figured as a trialist in two of our away friendlies at Yorkshire Amateur and Parkgate.

Join Lloyd at Nethermoor next season with a 19/20 Season Ticket.