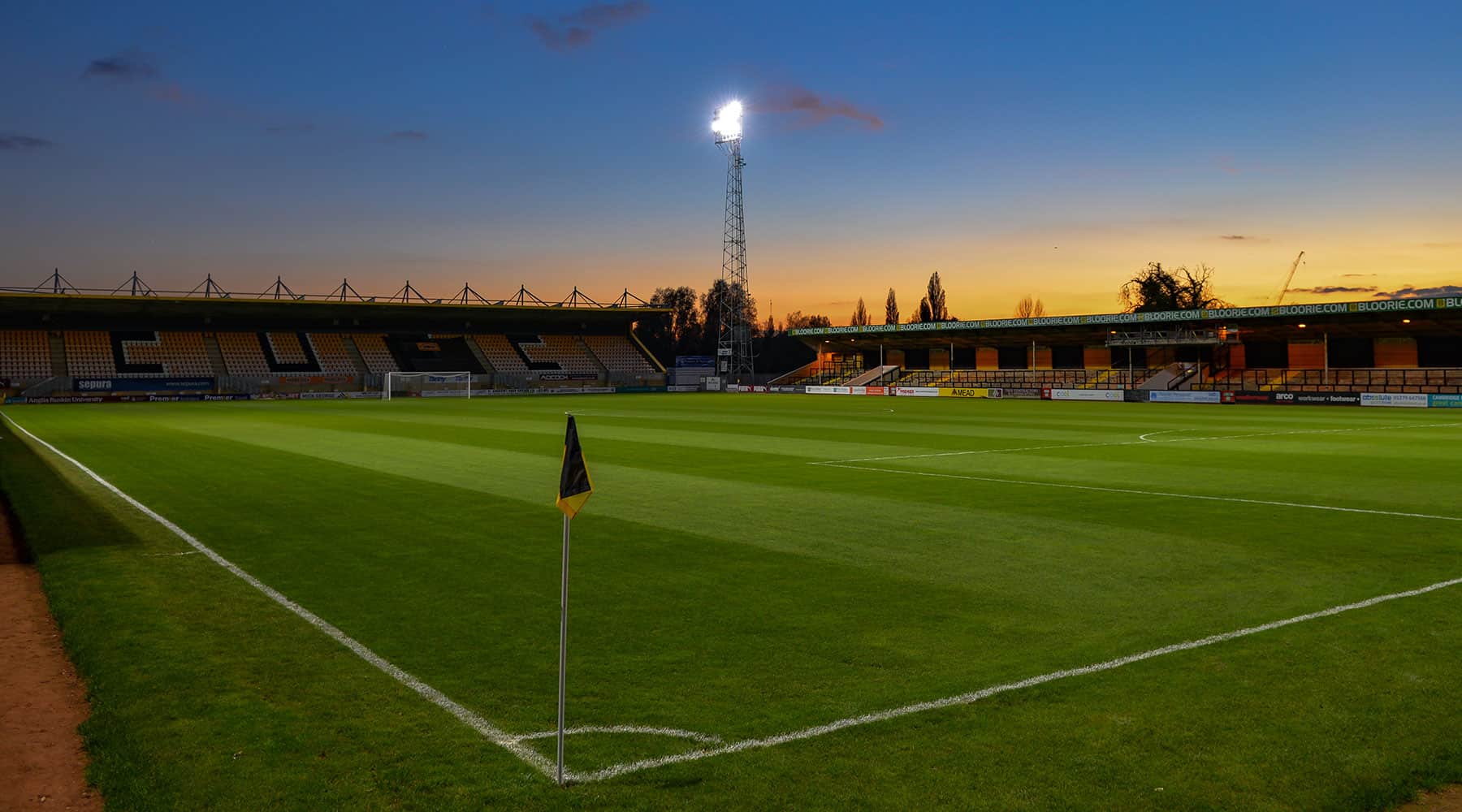 The academy will face an FA Youth Cup second round trip to Cambridge United.

The Young Lions knocked Bolton Wanderers out in the first round with a 2-1 win AET at the University of Bolton Stadium.

The second round tie will take place on Tuesday 17th November at the Abbey Stadium with kick-off at 7pm. The game will be played behind closed doors.

It will be the second time a side representing The Lions have travelled to United’s home after a slender 1-0 defeat for the first team back in 2012 in the FA Trophy.

The Lions did knock Cambridge out of the Emirates FA Cup in 2018 with a 4-3 win at Nethermoor, Dave Currie’s side will be looking for the same result.

The Young Lions have also defeated Emley, Sheffield and FC Halifax Town to reach this stage of the competition with Cambridge defeating Northampton Town on penalties.