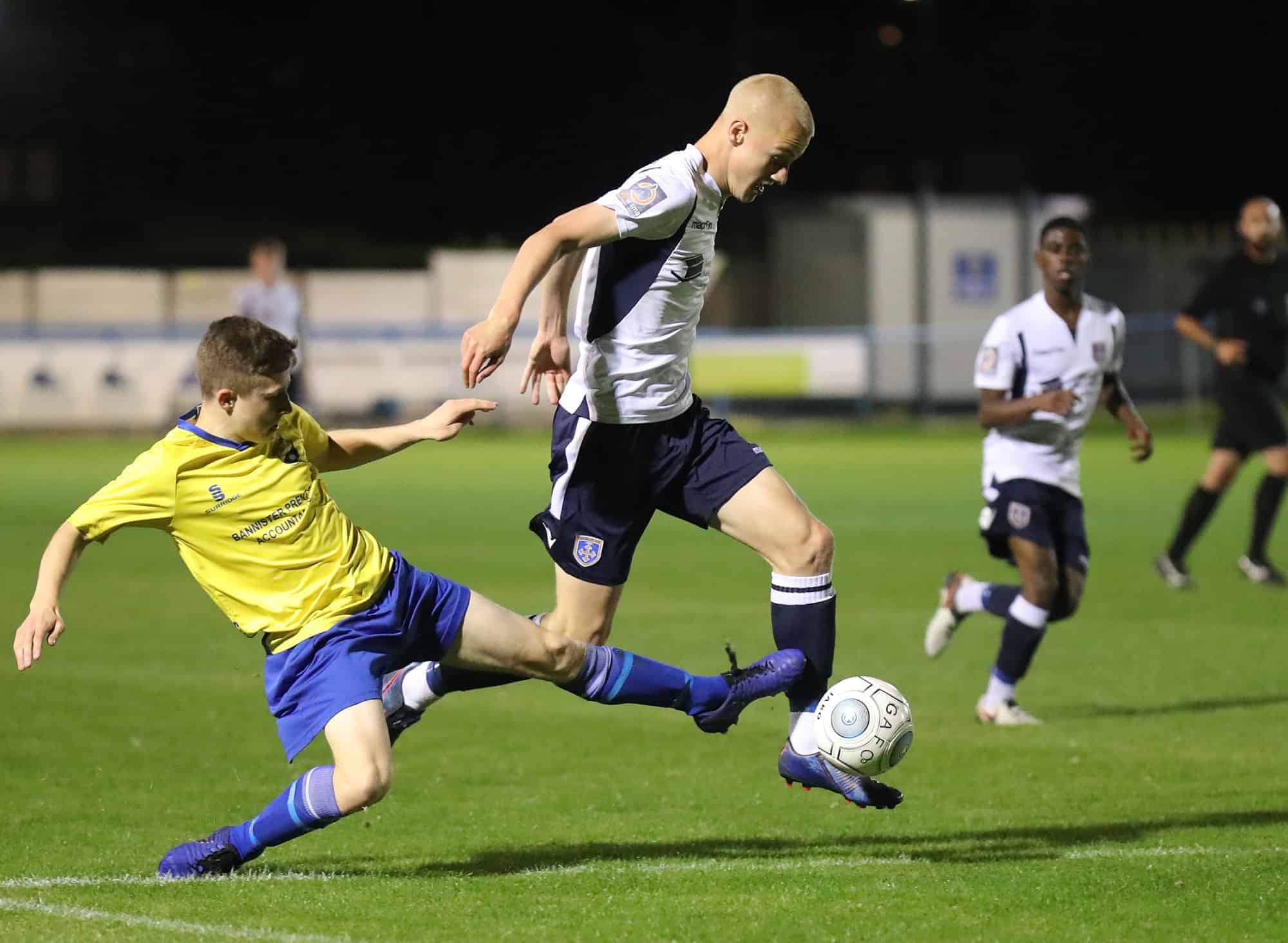 Guiseley Academy have been given a home draw in the FA Youth Cup with Curzon Ashton the visitors to Nethermoor Park.

The game will take place on Tuesday 15th October with kick-off at 7:45pm, entry will be just £3 adults and £1 concessions/U18’s.

Dave Currie’s side knocked York City out of the competition at Bootham Crescent last week edging a five goal contest, Robbie Fox, Nathan Newall and Daniel Watson strikes held off the hosts in a entertaining contest.

They have also beaten Cleethorpes Town 7-1 away and a 2-0 home win over Garforth Town to get to the third round qualifying stage.

Meanwhile the Young Lions travel to FC United of Manchester’s Broadhurst Park tomorrow in the National League Youth Alliance U19 League Cup with kick-off at 11:30am.

They return to league action on 23rd October with a trip to Boston United’s The Jakemans Stadium, kick-off is at 2pm with the visit of Alfreton Town initially scheduled to be played at Nethermoor on 16th October now needing a new date.