A Look Back At Kay Mellor’s ‘Playing The Field’ Series 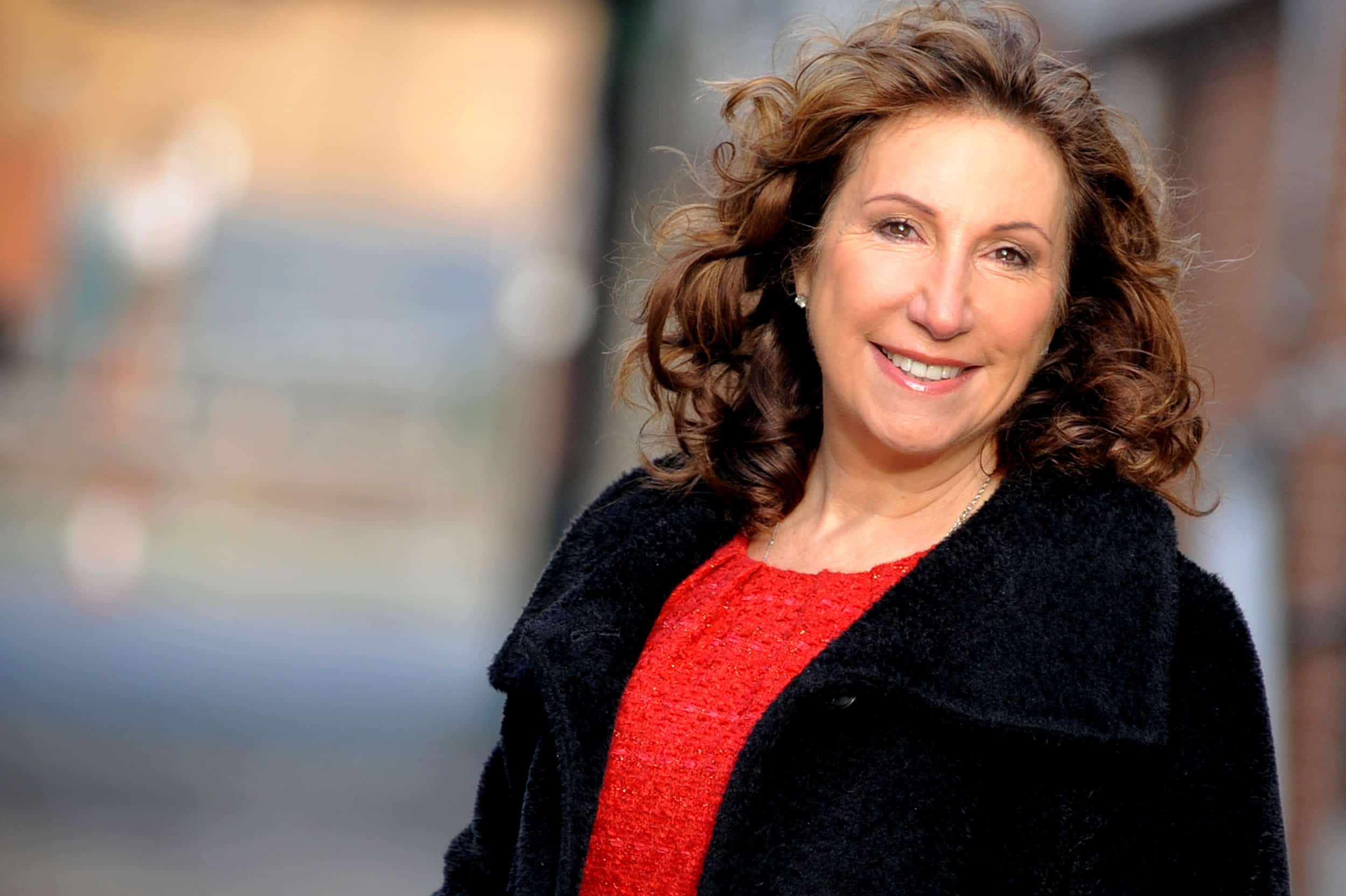 We take a look back at Kay Mellor’s ‘Playing The Field’ series which was filmed at Nethermoor Park.

The recent death of TV scriptwriter Kay Mellor reminded Guiseley supporters of the time that her TV show ‘Playing The Field’ was filmed at Nethermoor Park. Many will remember the club’s ground being used for the filming of the popular BBC TV series which told of the onfield trials and tribulations and off field lives, loves and infidelities of the Castlefield Blues ladies’ football team based in South Yorkshire.

Filming had quite a spectacular ending as the specially constructed blue and white changing rooms, built on the back car park at Nethermoor, went up in flames as part of the storyline and were not as controlled as expected!

The perimeter fence had been removed for filming purposes and much to the disgust of then groundsman Norman Jukes the fire progressed on to the playing area and quite a bit of the grass was scorched.

The series, which ran from 1998 to 2002, featured such stars as Ricky Tomlinson, Melanie Hill, Lesley Sharp, Debra Stephens, Gaynor Faye, Ralph Ineson and James Ellis. Rawdon comedian Peter Wallis also had a cameo role in it.

The fire was in Series 5 and was over two programmes put out on April 24th and May 1st 2003. Filming included the ladies training on the Guiseley pitch and the fire.

The late Michael Hill, a well-loved volunteer and Life Member of the Guiseley club, had a walk on part in the fire episode and was seen marking out the pitch.

Phil Rogerson was club chairman at the time and he said: “A very elaborate changing room shell was built in the back car park and they took the wooden fence down. There was much talk that these ‘changing rooms’ were better than the club’s own!

“I know Michael wasn’t best pleased that the pitch had been scorched, though of course he understood that the tv cash all this generated saw us survive another season. There was great secrecy about the actual fire and it was done in the very early morning with the fire brigade in attendance. I think Michael was of course in on the act and was there to witness it.

“Filming was done in the summer, pre-season as I remember Michael and I marking out the pitch for them. Norman Jukes for some reason, was not around. Anyway we used his old tape measure from which, unknown to us, he had removed the first yard! He allowed for this but we didn’t so all the internal pitch measurements were a yard short – penalty area, goalkeepers area etc! I don’t think anyone noticed!”

Phil recalled: “Michael, as he would, got himself heavily involved, ate with the stars and took part in the show as a groundsman though much to his chagrin when it was screened you only saw his back! He donated all his extra’s fees to the club. I seem to remember Bruce Speller and Susan Clapham also got roles as extras.”